Xandy Kamel (Born 20th April 1990) also known as Beautiful Pooley, is a famous Ghanaian Actress and she is also known for her great performance in the industry. Xandy Kamel is the daughter of the late famous Ghanaian politician, Hon Henry Ford Kofi Kamel and her mother’s name is Helen Kamel. Her father serves as the Volta region minister and mp for Beam, he died in the year 2012 at the age of 51. 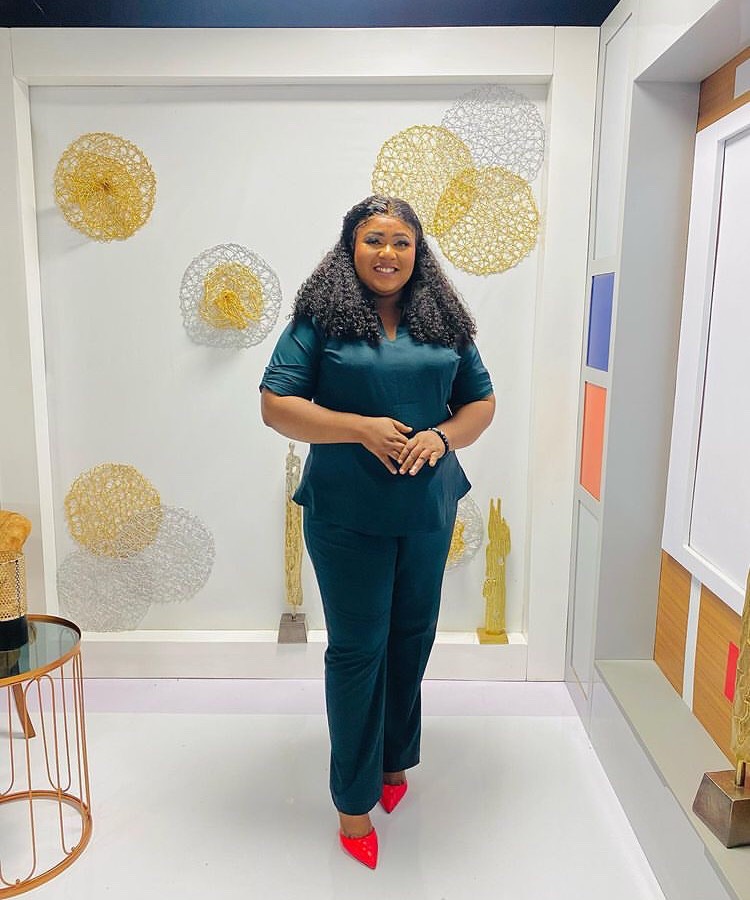 Xandy Kamel, also known as Beautiful Pooley, was born on April 20th, 1990, and raised in Jasikan District, Ghana. She attended Burman secondary school at Djasika in the Volta region of Ghana. According to her, she has been sexually active since she was in primary 4, and she does go to Accra to meet her boyfriend when school activities are going on.

Xandy Kamel started her professional acting career when she made her debut in the entertainment industry. Her first appearance made her more popular in Ghana when she performed in the movie titled Beyond Love, which was produced by 1&2. She was a philanthropist before she started her acting career; she has appeared in over 40 Ghanaian movies, which include Destiny, The Promise, 5 pm, Precious Gold, and Four Fourth.

Her excellent performance has allowed her to meet with popular Ghanaian and Nigerian actors and actresses like Liwin, Olu Jacobs, Kwadwo Nkansh, Yvonne Nelson, and lots more.

In 2013, she founded the Kamel Hope Foundation, a non-governmental organization, in order to honor her father’s death.

Xandy has been nominated and won a couple of awards. She received the Fast-Rising Actress of the Year Award at the African Entertainment Legend Awards ( AELA)

Xandy Kamel is married to King Kanina, who is also known as Nama Kwaku Mensah Kaninja. Their marriage came as a surprise to many, as they believe the couple knew themselves, not quite long and here now they are married. Only a close relative and friends attended their wedding ceremony at the Paloma Hotel in Accra, Ghana.

Xandy Kamel has three lovely children. She was accused of adopting 6 (six) children at one point. She later made it clear to the public that she only adopted three children (known as her children) and had not given birth to any biological kids of her own. However, it was said she later divorced her husband.

Xandy Kamel is among the richest and most popular actresses in Ghana. Her net worth was estimated between $200,000 and $300,000.