Omoniyi Temidayo Raphael, professionally known as Zlatan Ibile, is a Nigerian rapper, singer, songwriter, musician and dancer. He is famously known for the dance step and song titled “Zanku“, and the “Kapaichumarimarichupako” street slang. He is the CEO and founder of Zanku Records. 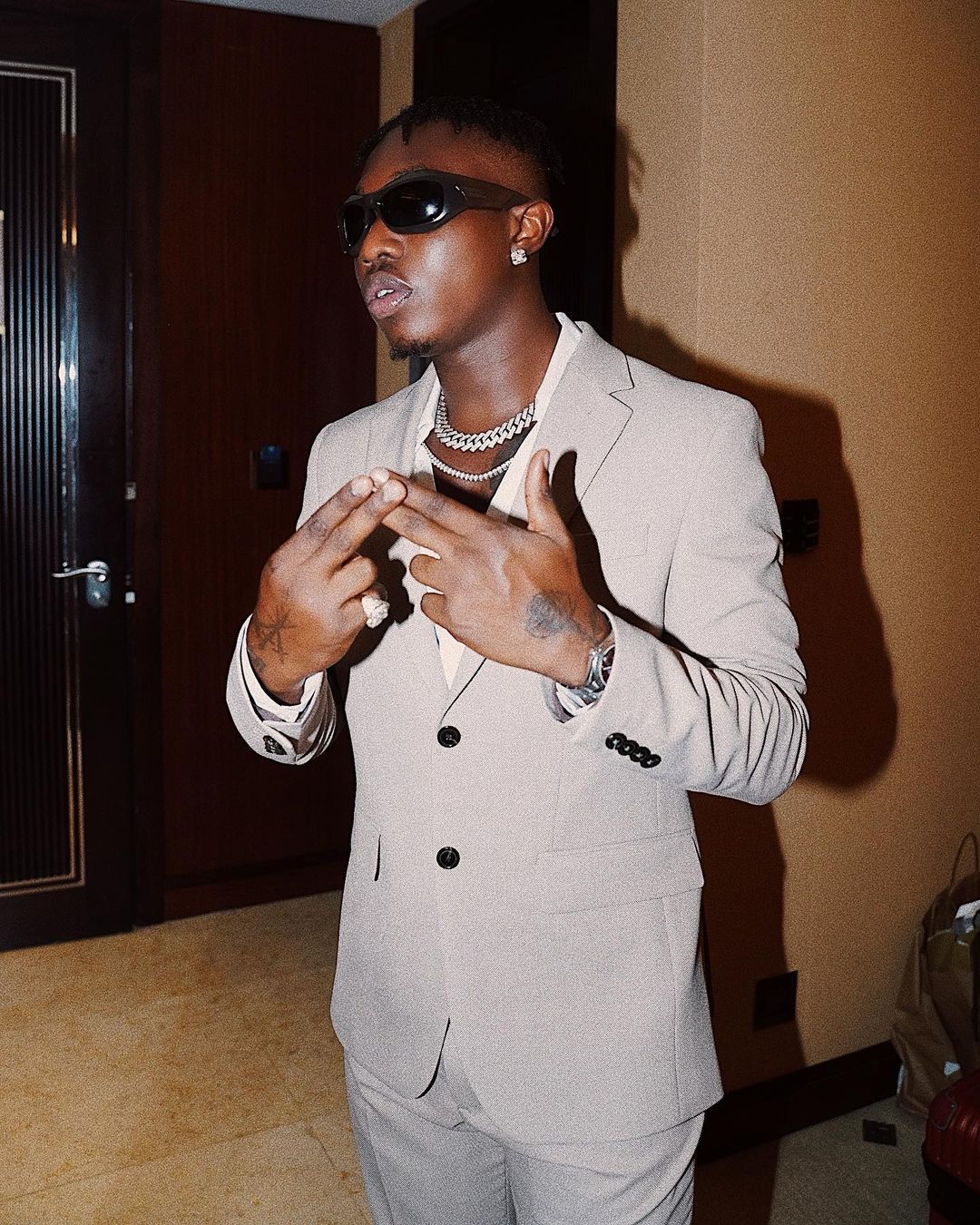 Zlatan Ibile was born on 19 December 1994, he was raised in Ilorin, Kwara State but has family roots in Ekiti State. He had his formative years and education in Kwara state.  In 2011, he graduated with a national diploma in business administration from Moshood Abiola Polytechnic.

Zlatan decided to pursue a career in music after graduating from secondary school. When he was 19 years old, he won the Airtel-sponsored 2014 edition of the “One Mic Campus Tour” music competition, which was held in Abeokuta, Ogun State. He gained recognition in the Nigerian music industry after releasing the Olamide-assisted track “My Body” in 2017. In 2018, Lawrence Irabor, one of the co-owner of Alleluyah Boiz Entertainment signed Zlatan to their record label A.B.E. Record.

Zlatan gained further exposure following his collaboration with Chinko Ekun and Lil Kesh on the 2018 hit single “Able God”. Shortly afterwards, he dropped “Zanku”, a song that was accompanied by a dance routine of the same name. Towards the end of 2018, Zlatan released the Davido-assisted track “Osanle”. In early 2019, he released “Glory” before being featured on Burna Boy’s “Killin Dem”, a track from the latter’s fourth studio album African Giant. Shortly afterwards, he was featured on Ceeza Milli’s “Flenjo” and Naira Marley’s “Am I a Yahoo Boy”.

In January 2020, he floated his own record label, which he named Zanku Records. One month later, he announced to his fans that he had signed three new artists: Papisnoop, Oberz, and Jamo Pyper. Leading music producer, Rexxie is also signed to the music imprint.

Zlatan Ibile is regarded as one of Nigeria’s top influencers of street pop culture. His impact has been felt in the movement via his songs and fashion sense. Zlatan Ibile’s ex-girlfriend’s name is Seyi ‘Shigh Lofe’ Awonuga, who is the youthful CEO of Bang Mewsic Entertainment. He broke up with his girlfriend Seyi ‘Shigh Lofe’ Awonuga. He has a child named Shiloh Toluwalase Ainoghena Omoniyi with his girlfriend, and baby mama, Davita Lamai.

Manager Jiggy is currently managing him while he hired a PR consultant, Biesloaded, to handle his public relations.

Zlatan Ibile has lent his voice to social activism issues in the past. He participated in the nationwide EndSARS protests and recorded a single, Soro Soke, to express his views on the massacre of innocent lives at Lekki Toll Gate. He is one of the highest-paid artists in the country and is known for living a luxurious lifestyle. He has chosen real estate properties across the country and owns a fleet of luxurious cars.

He is close friends with Nigerian entertainers, some of which are Davido, and Rahman Jago among others.

In May 2019, the EFCC arrested Zlatan, Naira Marley, and a few others in connection with an alleged case of internet fraud and money laundering. A few days later, he was released on administrative bail.

Also, in October 2020, during the EndSARS protest, Zlatan released “Soro Soke” to express his concern over the massacre of innocent youths at the Lekki toll gate.

Lastly, the artist tossed in assistance at the youthful web sensation Segun Wire, however, needed to pull back his help for him after a posse of men identified with Segun Wire’s family assaulted him since they accepted that he is utilizing him to bring in cash for himself alone not thinking about the little fellow’s welfare.

Zlatan Ibile has his name on many songs which have gone on to hit the top charts. Some of which are:

He is currently estimated to be having a net worth of US$5 million.

Zlatan is known for his usage of slangs and pop style of music. He is an internet sensation and influencer who still has a long life span in the Nigerian music industry to make great marks for himself.