Adam Abdullahi Zango is a Nigerian actor, singer, director, and television host. He is popularly known as Usher or Gwaska. He has acted in over 100 films and has been credited with numerous awards. Zango has a large number of followers on social media. He has been recognized as the world’s most popular Hausa performer in terms of featured film numbers and adaptability. He was the most prominent actor in the Hausa film industry during the 2000s. 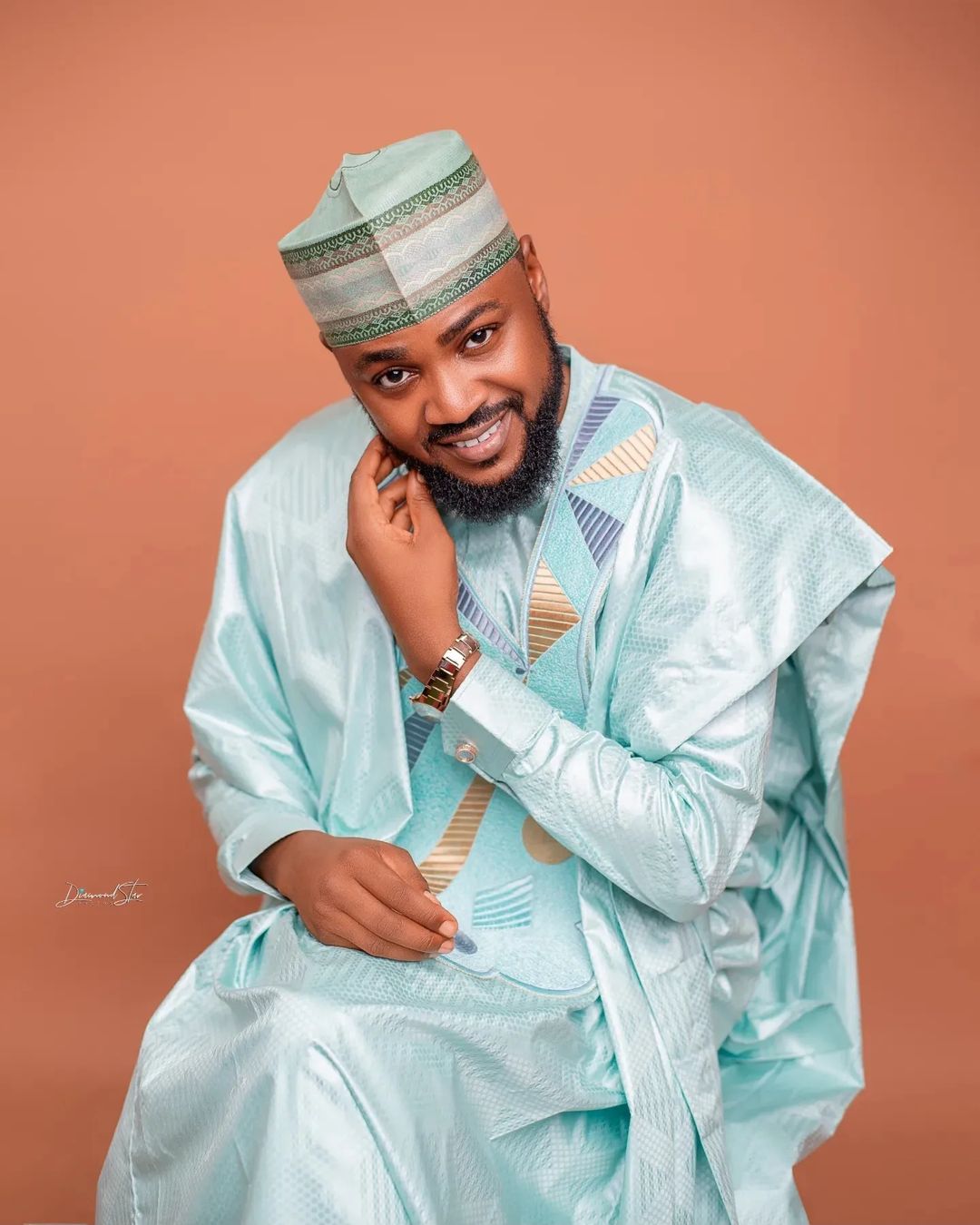 Adam Abdullahi Zango was born into the family of Mallam Abdullahi and Hajiya Yelwa Abdullahi in the Zango local government of Kaduna State, Nigeria, on the 1st August 1985. Adam A Zango is not a university or polytechnic graduate. He believes that education entails more than merely obtaining a diploma or certificate. Between 1989 to 1996, he attended primary school, and from 1996 to 2001, he attended secondary school.

Adam Zango’s musical career began in secondary school when he engaged in some activities such as lead days and social club events, and he used to represent his school. Zango started his career as a music composer, and later, he becomes a singer and has sung numerous hits songs to date. He started his acting career as a low-level actor in the Hausa film industry in 2001, and after appearing in over 100 Hausa films and winning the Africa Movie Award in London, UK, he rose to become an international icon.

He made his acting debut in the Hausa film ‘Surfani,’ but it was the movies Kallabi,’ ‘Zabari,’ ‘Raga,’ and ‘Kawanya‘ that propelled him to fame. Adamu Zango regards Ali Nuhu as a mentor and instructor. He claimed in an interview that Nuhu taught him how to play love roles. There were occasions when Ali Nuhu sat him down and advised him on how to behave in a love role, according to the actor.

Adam Zango is most known for his Kannywood love performances with Nafisa Abdullahi. The love roles supposedly became reality, as the couple was frequently seen together, albeit they ultimately split up following an incident.

Safiya Umar Chalawa is Adam A Zango’s current wife. Although, it was reported that Zango had been married and divorced five times before marrying Safiya. They met in Kano, and Safiya is from Gwandu, Kebbi State.

In 2007, Adam A. Zango was sentenced to prison for violating the censorship board’s law for releasing his music video album Bahaushiya without permission.

Adam A. Zango is a philanthropist and has had positive effects on the lives of many people, most especially youths. One of his influences is that Zango paid 47 million Naira in October 2019 to help children and orphans continue their education.

According to unverified sources, Adam Zango is estimated to be around net worth of #100 million.

Adam a zango I love you to the last extent i can’t express,I always listen to your music