Back to All Biographies
Art, Visual

Ade Adekola is a Nigerian-born visual artist. His photographs address concerns related to globalization, migration, and altering cultural norms. Ade lives in Lagos. At the Architectural Association of London, he received his architectural training. Since 1992, he has participated in conceptual art exhibitions, and since 2005, he has actively chronicled culture in the megacity of Lagos. 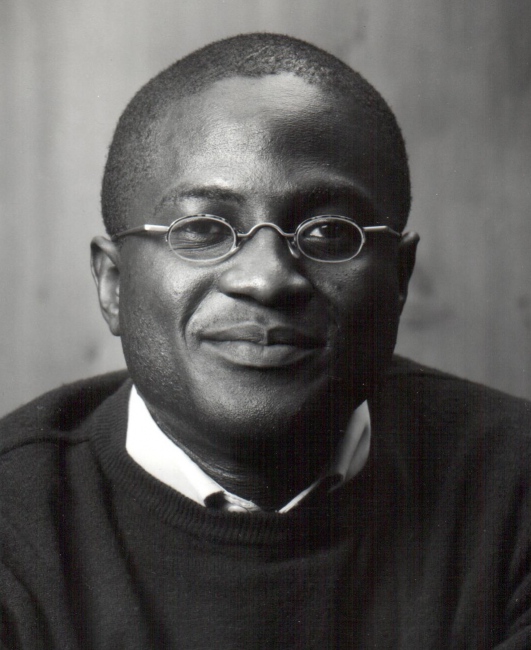 Ade Adekola was born on the 3rd of March, 1966. He explored photography gadgets during his early life. He graduated with a degree in architecture and focused on creating responsive building systems in the early 1990s. Exhibitions of his artistic creations resulted from the widespread praise his responsive designs received in the 1990s. Ade continued his management studies, which led to a career as a management consultant with a focus on innovation and transformation.

He lived in Silicon Valley for a while, where he saw photography undergoing a digital revolution. At this point, Ade began investigating the revolutionary potential provided by advances in photography. His enthusiasm was sparked, and he began practicing experimentation. Many of his pieces from this time period anticipated tendencies in post-internet photography and glitch art. After returning to Nigeria in 2005, his artistic focus changed; he began to produce photographs that redefined and reframed the cultural narrative of Nigeria.

His interest in cultural transition, preservation, perception, color, movement, and invention for Africa inspires his artwork. He creates art that reflects or is inspired by the problems that society is facing. Ade sees art as a way to influence his audience’s thoughts and perceptions. His photos are topical in elevating African contemporary photography in a society gaping for change.

Ade’s optical creations investigate novel image-creation techniques. His studio is his computer, which he uses as his primary creative instrument. He frequently places a focus on intense and explosive hues. In his multichannel and layered photographs, color takes on material quality and aids in the rendering of context. It offers the context the observer needs to anchor their experience. Ade uses color as a visual cue that, through balance, congruency, and harmony, invites the observer into the world of the strange.

He has refocused his profession in the last several years to provide modern depictions of traditional and urban Nigerian culture. Examples of his work include innovative interpretations of traditional fabrics, glistening gemstone photo mosaics from ethnographic pictures, sizable photomontages of city people, recognizable blurry images of festivals, and optical kinetic sculptures from urban photograms.

Each of his series has a distinct visual language. He employs technologies that make it possible to modify and improve the existing color palettes through the modulation of contrast, iridescence, gradients, and shadow. This enables him to create alternate, ambient visual options. Ade’s “Transformations” are wonderful works of art that need extended thought. They produce a variety of unique and eye-catching combinations when strung in groups. They are both powerful visual expressions and statements that support the flourishing connoisseurship of modern photography. 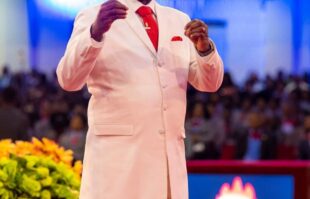 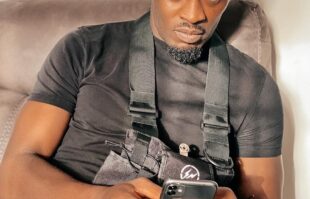 Early Life and Education Moe Musa was born in Lagos, Nigeria, and moved to the UK when he was 3… 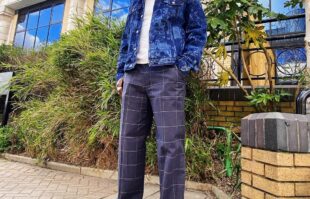 Early Life and Education Meji was born on December 13, 1988, in London, and moved around a lot as a…