Back to All Biographies
Directing Photography Producing

Meji Alabi is a Nigerian filmmaker, director, photographer, and producer. He was born in London but chose to come over to Nigeria to show his level of creativity and also help improve the content that is produced. He has collaborated with some top entertainers and artists like Beyonce, Burna Boy, Wizkid, Davido, Tiwa Savage, Popcaan, Goldlink, Koffee, and Nasty C, among others, as a director of their video content. 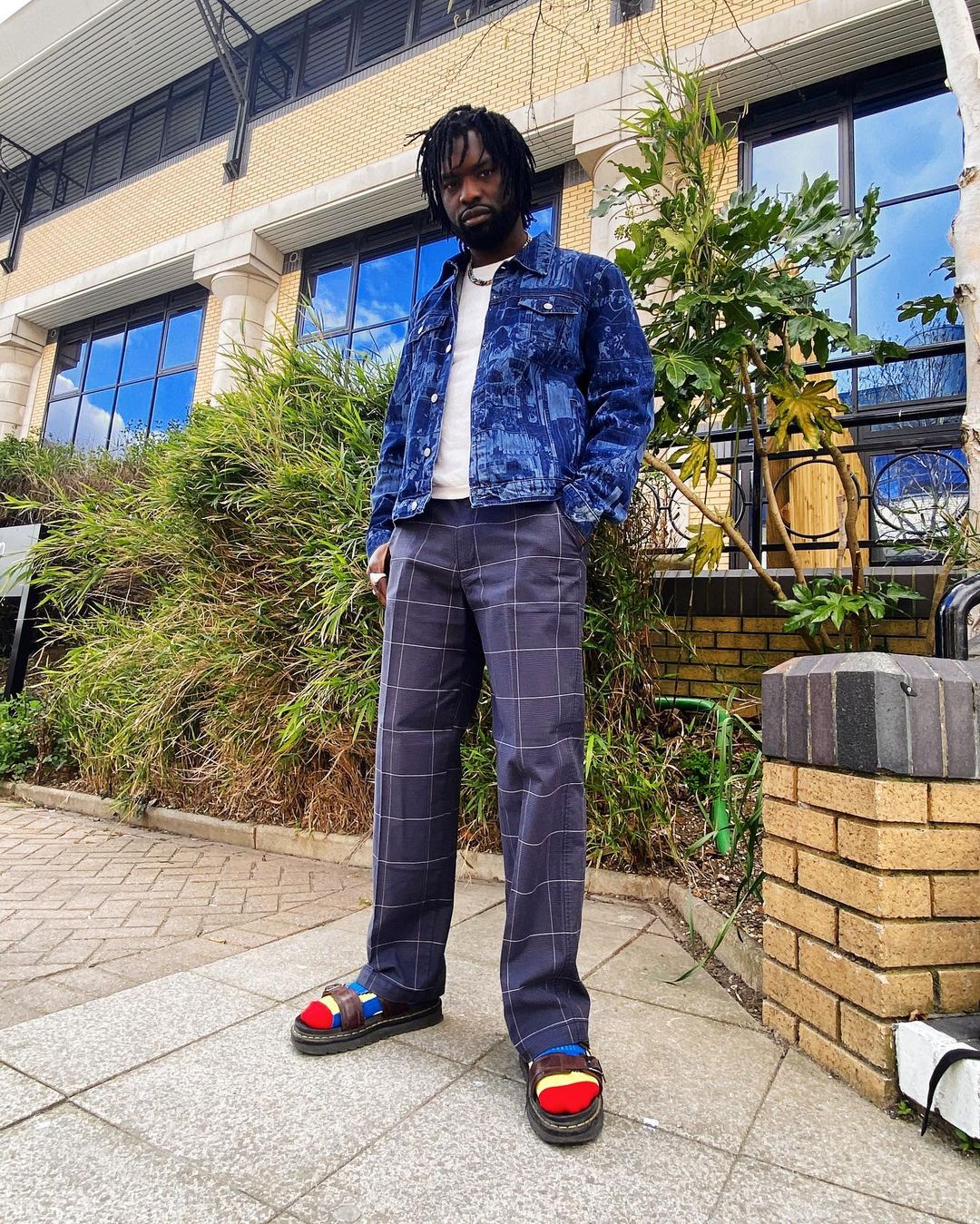 Meji Alabi and Jimi Adesanya created JM Films in 2014. A media and production services firm with a focus on creative visuals, music videos, commercials, movies, and television, JM Films (a subsidiary of Unbound Studios) is situated in Lagos, Nigeria. He is also a co-founder of Priorgold Pictures, a production company with roots in Lagos, Nigeria, that was established to meet the demands of the entertainment sector by offering staff and equipment for the production of imaginative visual material.

He directed the music video for Seyi Shay’s song “Murda,” which also features Patoranking and Shaydee, in 2014. Due to the popularity of this video, he received a lot of attention in the Nigerian music industry, and the following year, it received a nomination for Best Video at the MTV Africa Music Awards. He also directed the music video for Seyi Shay and Wizkid’s song “Crazy,” which was released in 2014. That video was nominated for Best Music Video of the Year (Artist and Director) at the Nigeria Entertainment Awards in 2015, as well as Best Music Video at The Headies in 2015.

He started creating music videos for the elite of the Nigerian music business in 2016 with the video for Maleek Berry’s song “Kontrol.” He was the director of the song “Aje,” performed by Alikiba, which received the Best Music Video honour at the 2017 Soundcity MVP Awards Festival. The music video for Davido’s single “Assurance” from the album “A Good Time” was directed by Meji in 2018.

Burna Boy has been collaborating with Meji Alabi on some of his projects since 2018. He directed the songs Pull Up, On The Low, and Gum Body from Burna Boy’s album “African Giant,” which features Jorja Smith. Meji also directed the music videos for the songs “Real Life with Stormzy” and “Way Too Big, Wonderful, Monsters You Made” with Chris Martin from the album “Twice As Tall.”

Meji Alabi directed the music videos for Ginger starring Burna Boy, No Stress, and Smile featuring H.E.R., in addition to working with Wizkid on the Made in Lagos album. He also worked on the 2020 Black Is King visual project, which was executive produced by Beyonce Knowles-Carter, as the producer in charge of the Nigerian footage. He also co-directed the Grammy Award-winning “Brown Skin Girl” music video, which he worked on with Ibra Ake and Jenn Nkiru.

Meji Alabi keeps his private life away from the media and the public. 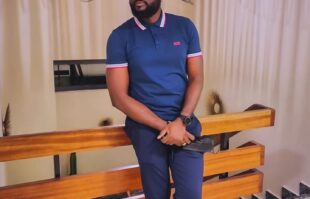 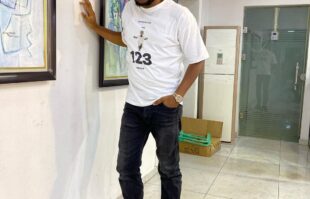 Early Life  Spellz was born on the 11th of October, in the 1990s, in Lagos State, which falls in the… 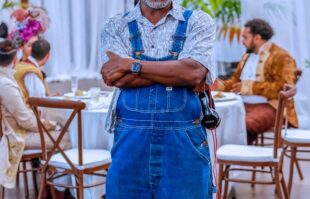