Eniola Akinbo, professionally known as Niyola, is a Nigerian singer, songwriter, and actress. After seeing a Funmi Adams performance, she was motivated to pursue a career in music. She made her debut in Nollywood in a movie titled “Swallow“, produced by Kunle Afolayan. 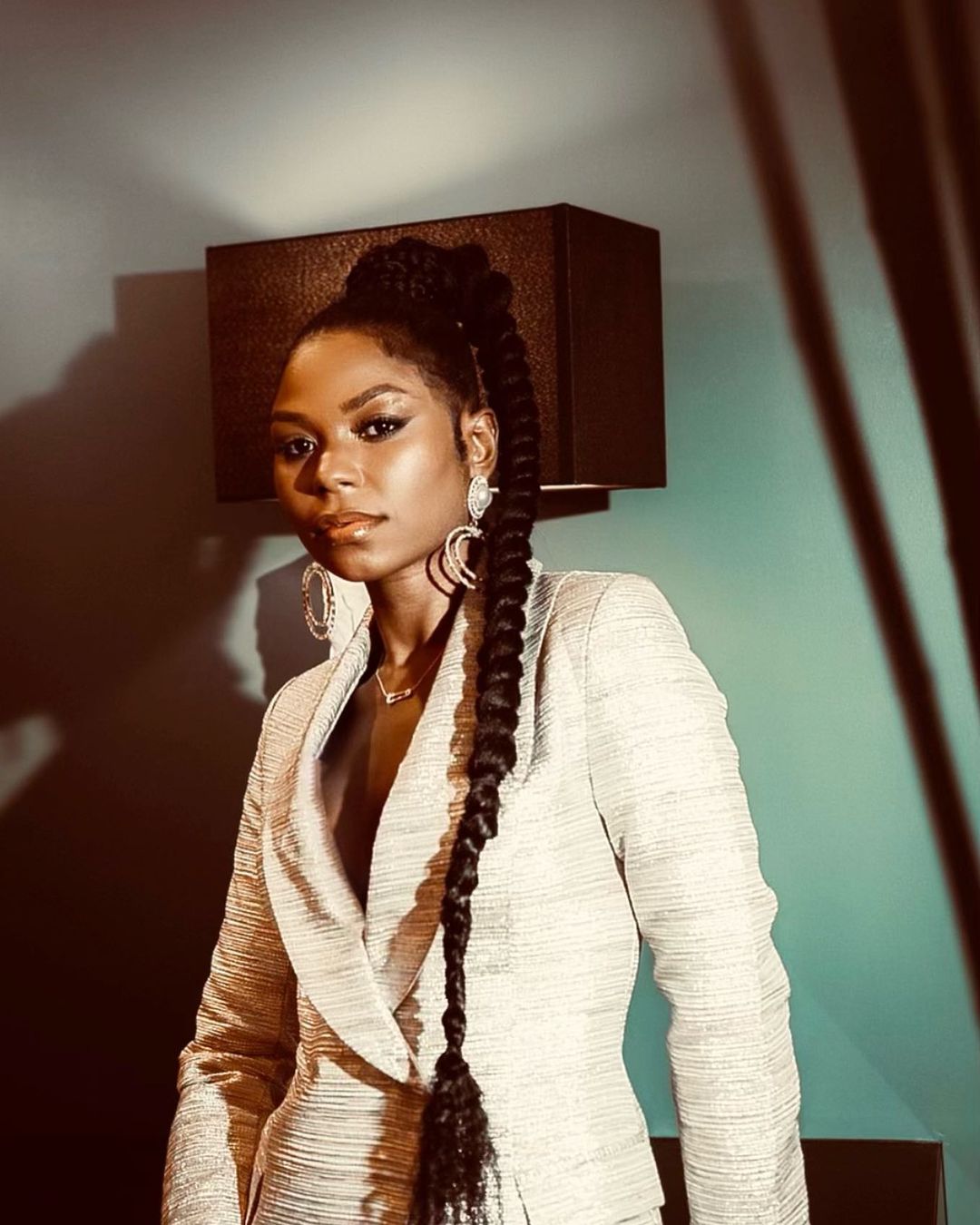 Eniola Akinbo was born in Lagos on December 9, 1985. She is the youngest of ten children in the family of Mr and Mrs Akinbo. She had her primary, high school and university education in Lagos.

After earning her secondary school leaving certificate (SSCE), she joined the Independent Journalism Centre, which was established by PM News, where she studied journalism. She later went to the University of Lagos, where she earned a degree in English Language and Literature.

Niyiola, just like many other Nigerian artists, started her career in the church in the children’s choir. She sang in church with her siblings. After going to see a Funmi Adams performance, she was motivated to pursue a career in music. In the year 2000, at the AMEN Starlet competition, Niyola finished second.

She started her career as a professional musician in 2005 and was temporarily affiliated with eLDee’s Trybe Records. She received a producing contract with Make Sum Noise Entertainment after her time at Trybe. The imprint saw the release of her first three songs by Niyola; “Me n U (In Da Club),” “No More,” and “Dem Say.” Following her signing with Westside Music Label, Eniola Akinbo created her debut album, which had top songs including “Bring It” and “Call My Name.” She received two nominations for the Hip Hop World Awards thanks to the hits on the album.

She composed the concert’s theme song for 2Face Idibia’s follow-up album, as well as jingles for Coca-Cola and a few other major global brands, in 2007. In 2012, Niyola and Empire Mates Entertainment agreed to a record deal. She debuted with the label on May 22, 2013, when she released the track “Toh Bad.”

Since then, she has collaborated with a number of well-known musicians, including Wizkid, Banky W, Lynxxx, and Skales, and has released a number of singles.

The Nigerian singer currently has a number of hits to her credit. Additionally, Niyola has Yoruba movie soundtracks to her credit. She also had her first stint as an actress in a book adaptation movie produced by Kunle Afolayan, titled “Swallow.”

Niyiola is said to be single at the moment and not known to be flaunting any relationship, maybe due to her discreet lifestyle. While she was still very much active in the music industry, it was rumoured that she was in a relationship with her boss, Banky W.

Nothing is known about her siblings. However, she has lost her parents to the cold hands of death, and more recently, her mother.

Her current net worth is not available.

Since the release of her last single “Olurontimi” which was in remembrance of the death of her parents, much has not been seen of her in the music scene. we hope she comes back stronger.