Kunle Afolayan is a Nigerian actor, film producer, and movie director. Kunle is the CEO/founder of Kunle Afolayan Productions Television (KAPTv) and Golden Effects Pictures. He is the first son of a popular Nollywood actor and movie producer, the late Adeyemi Josiah Afolayan, popularly known as “Ade Love.” 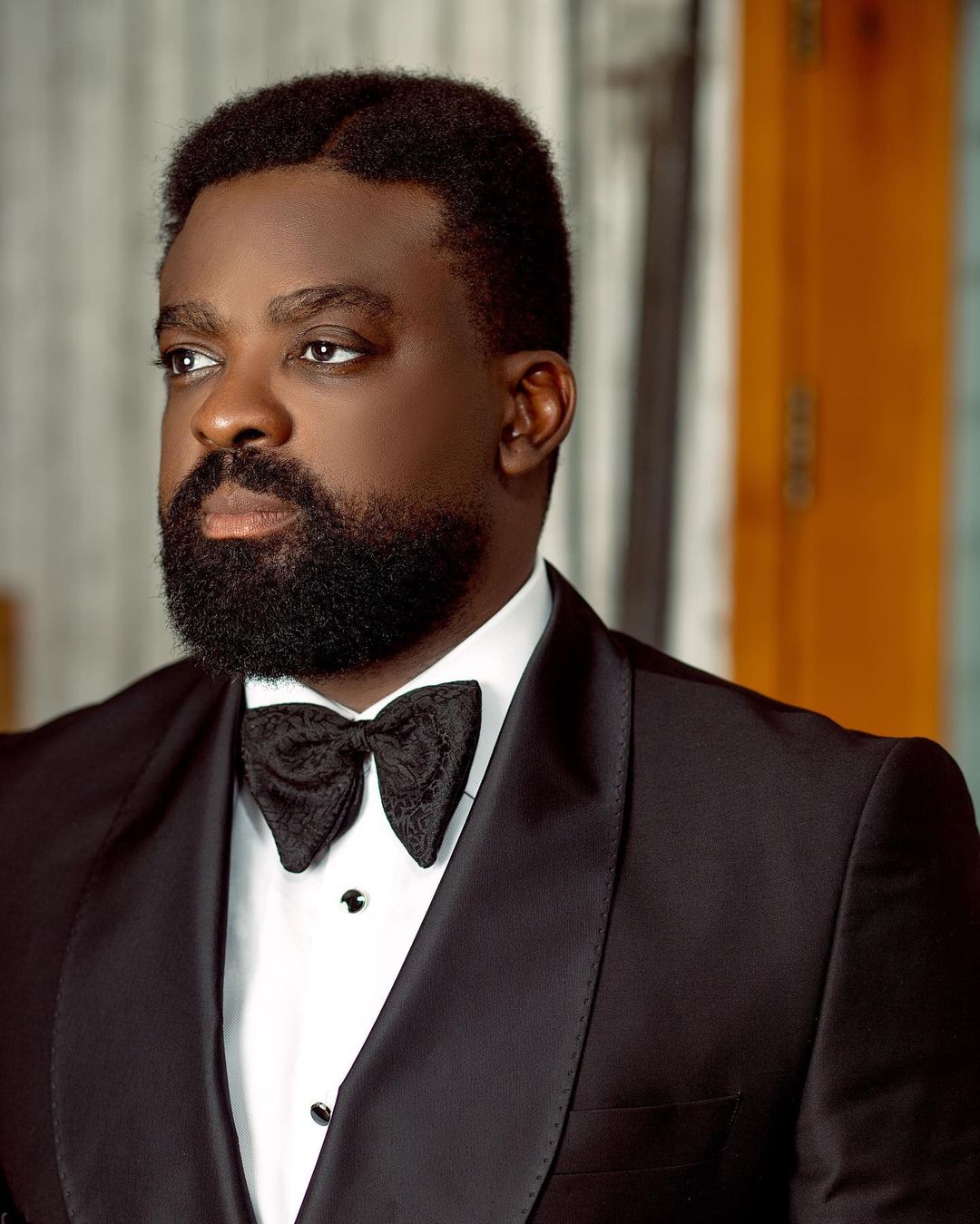 Kunle Afolayan was born in Ebutemetta, Lagos, Nigeria, on September 30, 1974, to the late Adeyemi Josiah Afolayan, a prominent Nollywood theatre and film director and producer. He had his early education and grew up in Lagos, although he is from Igbomina, Kwara State, Nigeria.

Kunle earned a BSc in Economics after completing his secondary education. In 2005, he received a diploma in digital filmmaking from the New York Film Academy after quitting his banking job.

While working at a bank, he began his career as a part-time actor. He began performing professionally in Nollywood in 2005 after quitting his banking job. He established his production company, Golden Effects Pictures, the same year.

He has been working in the Nigerian film industry since 2005. He has a number of films to his credit, including The Figurine: Araromire (in Yoruba and English) and Phone Swap (with Wale Ojo, Joke Silva, Nse Ikpe Etim, and Chika Okpala). The Figurine won five major prizes from the African Film Academy and was a box office triumph in Nigeria.

In 2011, Afolayan and his colleague Zeb Ejiro attended the Subversive Film Festival, where they represented the Nigerian film industry. Phone Swap premiered in France in May 2013, winning the Public Choice Award at the first edition of NollywoodWeek Paris. In 2014, he starred in the film October 1, which grossed over $60 million in theatres. At the time, the film was the second highest-grossing film in Nigerian cinema.

The film content development section is in charge of film and television productions, documentary filmmaking, and television commercials, among other things. So far, this corporation’s division has produced seven hit films: Irapada (Redemption), The Figurine – Araromire, Phone Swap, October 1, The C.E.O, Omugwo, ROTI, Mokalik, and The Tribunal, among others.

Also in 2020, Netflix released Citation, a film starring Temi Otedola and other international performers. The film was a hit, and it topped the box office for months. He also produced other high-grossing movies, like Swallow, A Naija Christmas,and Ayinla with Tunde Kilani.

Afolayan is nuptial to Tolu Afolayan, a Lagos businesswoman who is also a graduate of Nigeria Business School, Lekki, Lagos. The union is blessed with four children, which include Diekoloreoluwa David Afolayan (son) and Darimisire Afolayan (son). He is one who keeps his personal life private and describes himself as a free thinker when it comes to religious beliefs.

However, his marriage to his wife appears to be having some difficulties since they are temporarily separated. Tolu Afolayan lives independently with the four children she had with the filmmaker. Their marriage was on the rocks in 2019, with adultery charges as the foundation of the problem.

On April 6, 2015, Afolayan tweeted that Igbos were the overwhelming group in Nigeria responsible for copyright piracy. Following the outcry from fans, Afolayan issued an apology and explained that he was concerned about film piracy, particularly threats of the release of unlicensed versions of October 1, his most recent movie at the time. On the 13th of April 2015, pirated copies of October 1 reached the market shortly after his outburst.

In another controversy, he said: “Truth be told, I barely watch them because I am interested in viewing movies that will push me and shift my orientation about certain things,” Afolayan was quoted as saying in an interview with Cable magazine. As a result, he received a barrage of angry messages from fans and colleagues in the Nigerian film business. Days after the news surfaced, he posted a video on social media claiming that he had been misquoted and then attempting to correct the record.

In the Nigerian film industry, Kunle Afolayan is a success. He is well-known for his passion for classic and vintage automobiles; he owns a 1982 Jaguar XJ6, a 1929 Mercedes Benz W10 Gazelle, a Peugeot 508 and he recently purchased a Thunderbird Ford (1965). The Ford Thunderbird, a big personal luxury car built by Ford, is now in its fourth generation. To accelerate the hefty T-bird to 96 km/h, the V8 engine took approximately 11 seconds. He is said to be worth an estimate of $800,000.

Kunle Afolayan is known for his unique style of movie production and acting. He is known to have good collection of African arts. We wish him well on his recent project of building a film village in Oyo State. Engage us through the comment section on what you love about him.