Back to All Biographies
Entrepreneur Professional Education

Chief Akintola Williams is a Nigerian accountant. He became the first chartered accountant in Nigeria. His company, Akintola Williams & Co. in Lagos, which was established in 1952, expanded organically and through mergers to become Nigeria’s biggest professional services organisation by 2004. Williams was engaged in the establishment of both the Institute of Chartered Accountants of Nigeria and the Nigerian Stock Exchange. He has won numerous awards throughout the course of his lengthy career. 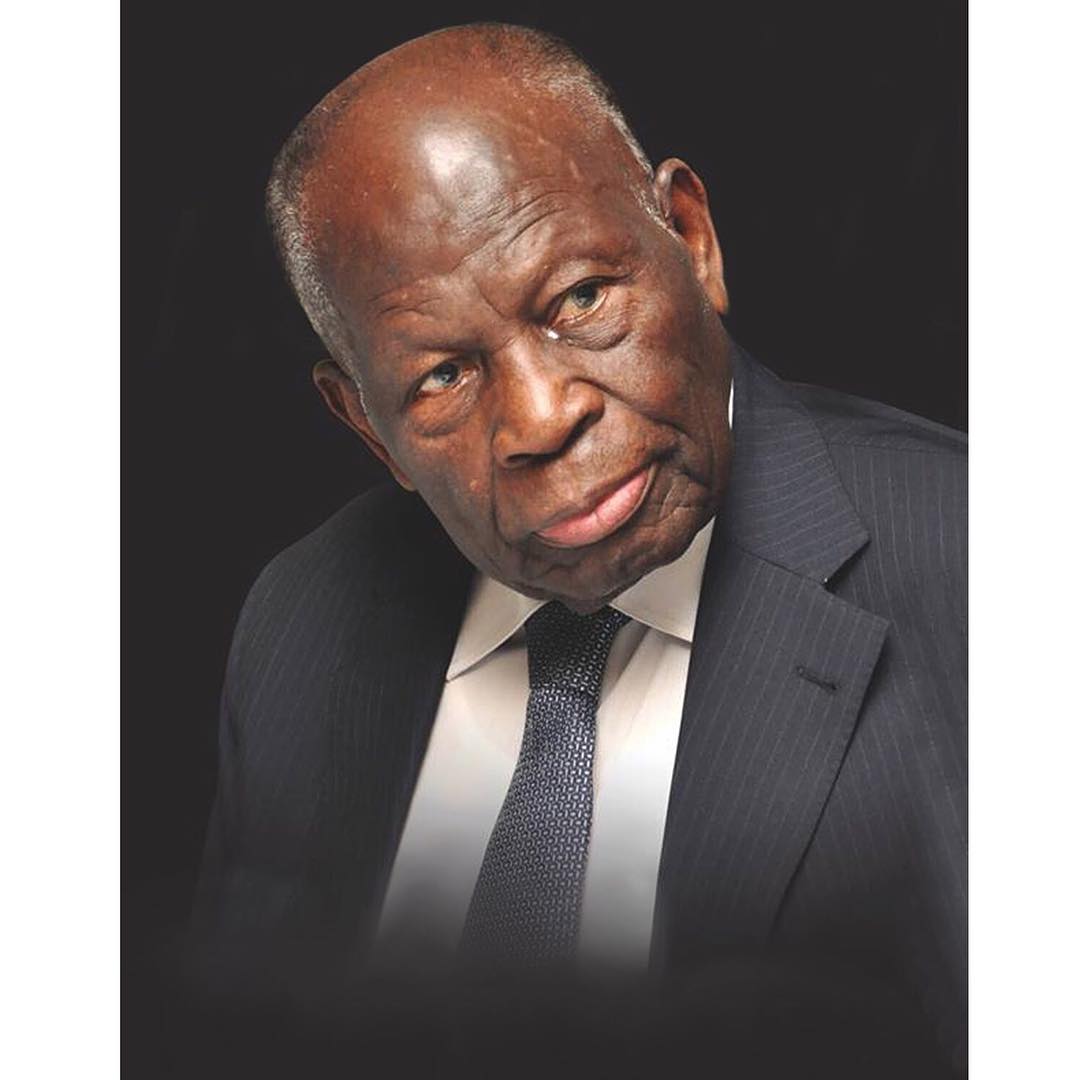 Akintola Williams was born on August 9, 1919, in Lagos State, Nigeria. His father, Thomas Ekundayo Williams, was a colonial service clerk who established a law practice in Lagos after receiving legal training in London, England. His grandfather, Z. A. Williams, was an Abeokuta-based merchant prince. He was the senior sibling of the late Rev. James Kehinde Williams, a Christian clergyman, and Frederick Rotimi Williams, who eventually rose to prominence as a lawyer.

He went to Lagos’ Olowogbowo Methodist Elementary School for his primary schooling in the early 1930s. Williams subsequently went to CMS Grammar School in Lagos. Akintola Williams continued on a UAC scholarship to Yaba Higher College, where he earned a diploma in commerce. He made his way to England in 1944 to enrol at the University of London, where he earned a Bachelor of Commerce in 1946 after studying banking and finance. In England, he finished his education and earned his chartered accountant certification in 1949.

Williams served as an assessment officer for the Inland Revenue after his return to Nigeria in 1950 until March 1952, when he left the government service and established Akintola Williams & Co. in Lagos State, which happened to be Africa’s first indigenous chartered accounting firm. Five significant international corporations dominated the accounting sector at the time. Despite the fact that there were a few tiny local businesses, they were certified rather than chartered accountants. Williams benefited from business from local firms such as the West African Pilot, founded by Nnamdi Azikiwe; the African Insurance Company, founded by K. O. Mbadiwe; the Fawehinmi Furniture Company; and the Ojukwu Transport Company. Additionally, he rendered services to the new state-owned businesses, such as the Nigerian Railway Corporation, the Western Nigeria Development Corporation, the Eastern Nigeria Development Corporation, the Electricity Corporation of Nigeria, and the Nigerian Ports Authority.

Charles S. Sankey, the company’s first partner, joined in 1957. Mr Njoh Litumbe, a Cameroonian, then took his place. Litumbe established satellite offices in Port Harcourt and Enugu, and she later led international expansion. Some branches were established in Cameroon in 1964, and then branches were established in Swaziland and Côte d’Ivoire, as well as affiliates in Ghana, Egypt, and Kenya. The business employed 535 people and had 19 partners as of March 1992.

The Companies Act of 1968, which mandated that businesses doing business in Nigeria establish locally incorporated subsidiaries and release audited yearly accounts, increased demand. There was a drive to promote indigenous company ownership in the early 1970s. The drive affected Chief Arthur Mbanefo’s management consulting firm, AW Consultant Ltd., which was spun off in 1973. In addition to acquiring a secretarial and computer service business, the company also entered into a profit-sharing agreement with Touche Ross International in 1977. Williams served on the boards of several additional businesses and was a significant shareholder in them. He left his job in 1983.

Akintola Williams & Co. combined with two other accounting companies between April 1999 and May 2004 to form Akintola Williams Deloitte (now known as Deloitte & Touche), the largest professional services company in Nigeria with more than 600 employees.

Williams was a key figure in the 1960 establishment of Nigeria’s Association of Accountants, which served the purpose of training accountants and also served as the association’s first president. He served as the Institute of Chartered Accountants of Nigeria’s first president and founding member. He also contributed to the foundation of the Nigerian Stock Exchange. At his advanced age, he continued to be actively connected with these organisations. In May 2011, he urged participants in a stock exchange ceremony to safeguard the market and prevent scandal. He advised market participants to not be afraid to ask him for help in settling any issues if necessary.

He served in a number of public sector roles, including Chairman of the Federal Income Tax Appeal Commissioners (1958–68), Member of the Coker Commission of Inquiry into the Statutory Corporations of the former Western Region of Nigeria (1962), Member of the Commonwealth Foundation’s Board of Trustees (1966–1975), Chairman of the Lagos State Government Revenue Collection Panel (1973), and Chairman of the Public Service Review Panel to correct the anomalies in the Udoji Salary Reconsideration (1975). Other roles held by the individual include those of President of the Metropolitan Club in Victoria Island, Lagos; Council Member and Founder of the Nigerian Conservation Foundation; as well as Chairman of the Board of Trustees and Founder of the Musical Society of Nigeria.

Chief Akintola Williams, who was the first president of ICAN, got married to Mabel Efunroye Coker in 1947. The marriage is blessed with children, grandchildren, and great-grandchildren. The names of some of his children are Seni Williams and Tokunbo Williams.

He was one of the founding fathers of the Egbe Omo Oduduwa when it was established in London under the leadership of Dr Oni Akerele and Chief Obafemi Awolowo.

Chief Akintola Williams, is mostly regarded as the Doyen of Accountancy in Africa and is Nigeria’s oldest boardroom and the first Chartered Accountant in Africa. His estimated net worth is unavailable.