Back to All Biographies
Bbnaija

She is known for being one of the ‘Big Brother Naija season 6 ‘Shine Ya Eyes’ housemates and in fact, known more for wearing a dress that exposed her cleavages during the first day of the Sunday.

In this post, I will share with you Agnes biography; early life, early career, net worth, and some other things you probably didn’t know about her. To start, let’s take a look at her early life.

At the time of this publication, not so much is known about the reality TV star’s educational background and family. However, she did reveal she is a school dropout who dropped out two weeks after her admission to the prestigious University of Lagos.

Speaking, she did also reveal she had been depressed and started self harming at the tender age of 14.

Oh, and well, the Big Brother Naija housemate while speaking on her first day of the show did reveal she is single and ready to mingle. 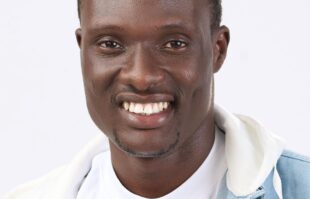 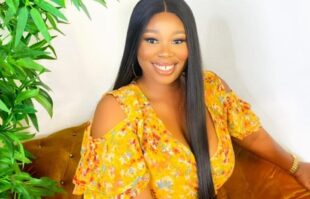 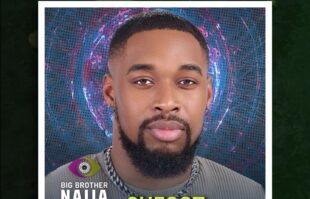 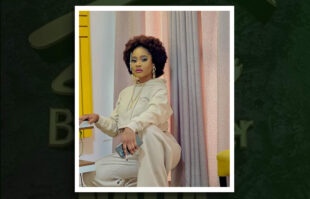