Aniekwe Francis Chidi (born October 14, 1993) is a multidimensional Nigerian entrepreneur, manager, and reality TV star. He rose to prominence in the Nigerian media after joining the BBN Show, and he is presently a competitor on Big Brother Naija’s 7th season of reality television. On August 7th, 2022, he started working on the programme. 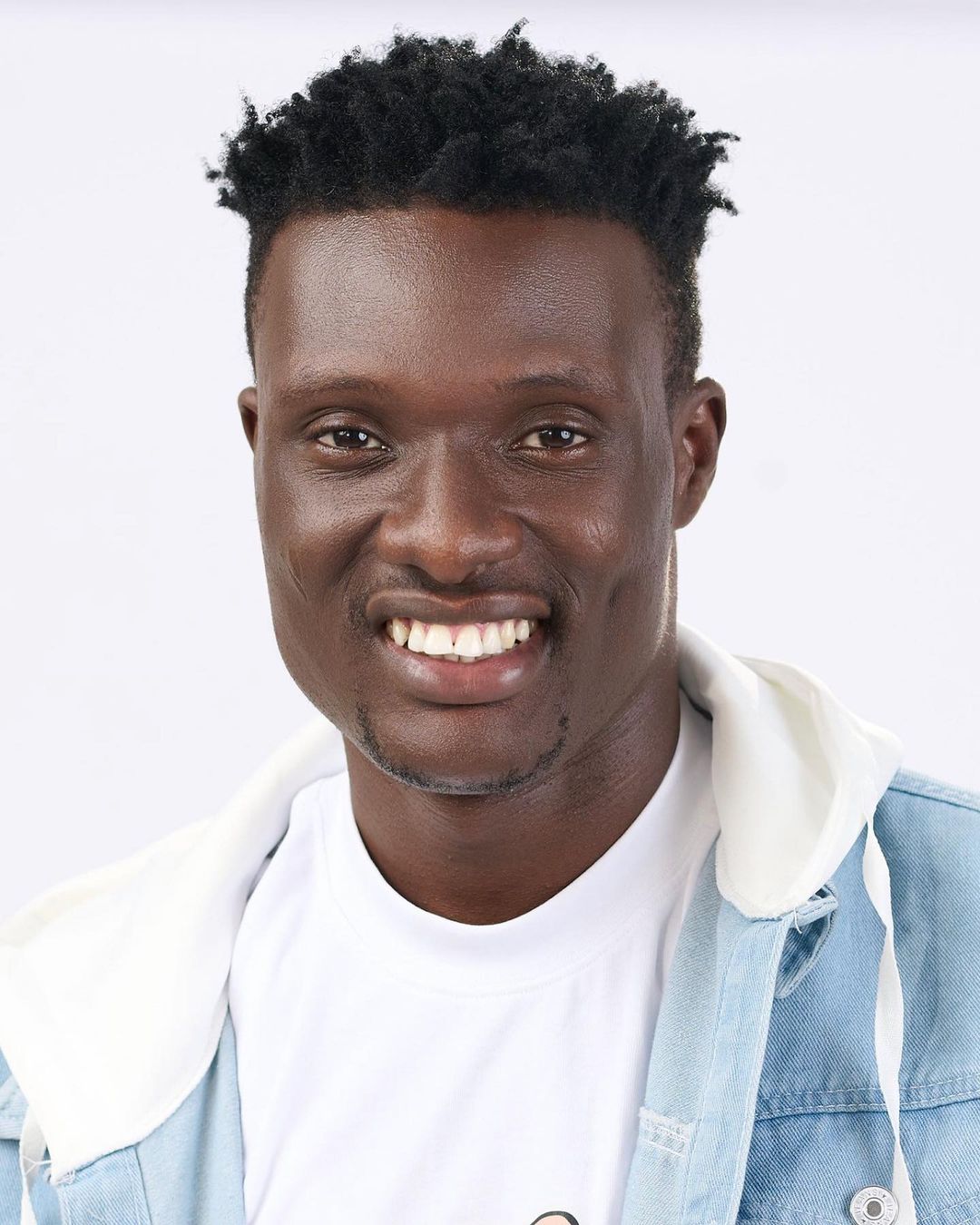 Chizzy was born on October 14th, 1993, in Onitsha, Anambra, Nigeria to Mr and Mrs Francis.  He came from a family of six, where he had three siblings – two sisters and a brother. His brother is a lawyer. He hails from Umunya in the Oyi Local Government Area of Anambra State. His name Aniekwe means “Ani has agreed” in English, while his other name, Chidi, means “God lives” in English.

Chizzy has a strong sense of initiative. He started a network of small enterprises while still in high school to help him supplement the pocket money he earned from his parents. He didn’t instantly get accepted into a tertiary institution after finishing high school. He applied for paid jobs in Onitsha to keep himself busy, and also worked at numerous jobs over the course of the following three years, learning the fundamentals of managing a successful company and how to offer excellent customer service. He also developed certain handicraft talents at this time, which he used to launch side ventures.

Chizzy has previously worked in the commercial transportation industry. He held jobs as an Okada (motorcycle) and Keke (tricycle) driver. He set aside a portion of the money he earned from the business and used it as seed money to start a farm. In a short period of time, he transformed the farm into a successful agricultural business. He currently holds a management position at a steel business in Ogun State. It is owned by his pal.

Ever since he was a youth, Chizzy has had aspirations of being an entertainer. When he applied to be a contestant on the Big Brother Naija Show in May 2022, he was given the chance to achieve his goal. At the auditions, he made an impression on the judges. He then advanced through the selection process to become one of the housemates on the seventh season of the reality series. He was revealed to millions of Big Brother Naija fans on August 7th, 2022. He joins the show some weeks after it has actually begun. In the Big Brother television programme, Chizzy is classified as a “rider“. As a result, he is unable to win the competition or be eliminated. He would stay until the very end of the programme.

Chizzy is currently single; he has no children, wife, or girlfriend. He is a firm believer in the adage that time wasted can never be retrieved, so he makes sure to chase his lofty goals and follow his dreams, no matter what.

He enjoys working out and goes to the gym many times a week. He is a laid-back individual with a pleasant outlook on life. He excels at multitasking, which has contributed to his success as a manager of businesses and an entrepreneur. Chizzy enjoys swimming, football, and dancing.