The Headies, formerly known as the Hip Hop World Awards, is a music awards programme created in 2006 by the Nigerian Hip Hop World Magazine to honour outstanding accomplishments in the country’s music sector. Both well-known and up-and-coming performers take the stage at the yearly ceremony. HipTV is streaming it live for viewers all around Nigeria. The Muson Centre in Onikan, Lagos State, hosted the first and second iterations of The Headies. The Eko Hotel and Suites in Lagos’ Victoria Island served as the location for the awards ceremony between 2010 and 2012. The yearly ceremony has featured hosts such as Darey Art Alade, D’banj, Dakore Egbuson, Banky W., Rita Dominic, M.I., Tiwa Savage, and Dr SID, majorly from the Nigerian media and Nollywood industry.

On September 4, 2022, the Headies was held in Atlanta, Georgia, in the United States. The greatest in the Nigerian music business were honoured at the 15th Headies. The Headies, which were held at the Cobb Energy Performing Arts Centre in Atlanta for the first time outside of Nigeria, featured Grammy Award-winning musician Wizkid and Tems as the top winners.

The Next Rated category was won by BNXN F.K.A. Buju, who received a Bentley, while other winners included Davido, Wizkid, and others. The 2022 Headies awards were hosted by Anthony Anderson, an American actor, and Osas Ighodaro, a Nigerian actress.

The full list of the award winners is below. 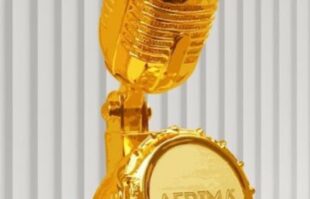 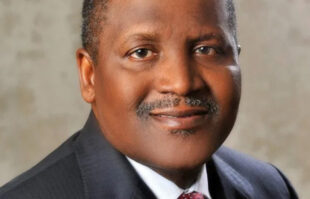 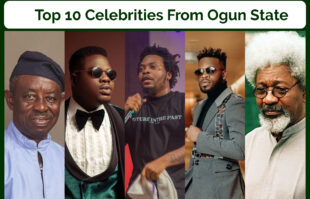 Top Achievements of Wizkid’s “Made In Lagos” Album