Back to All Biographies
Government Politics Tertiary education

Benedict Bengioushuye Ayade, a Nigerian politician, has served as the state governor of Cross River. In April 2015, he successfully ran for governor under the People’s Democratic Party platform (PDP). He has previously served in Nigeria’s 7th Senate. In the 2019 gubernatorial elections, he was re-elected as the governor of Cross River State. On May 20, 2021, Ayade declared his decision to join the All Progressives Congress (APC) in the state’s capital of Calabar. Yobe Governor and interim APC Committee Chairman, Mai Mala Buni, welcomed him. 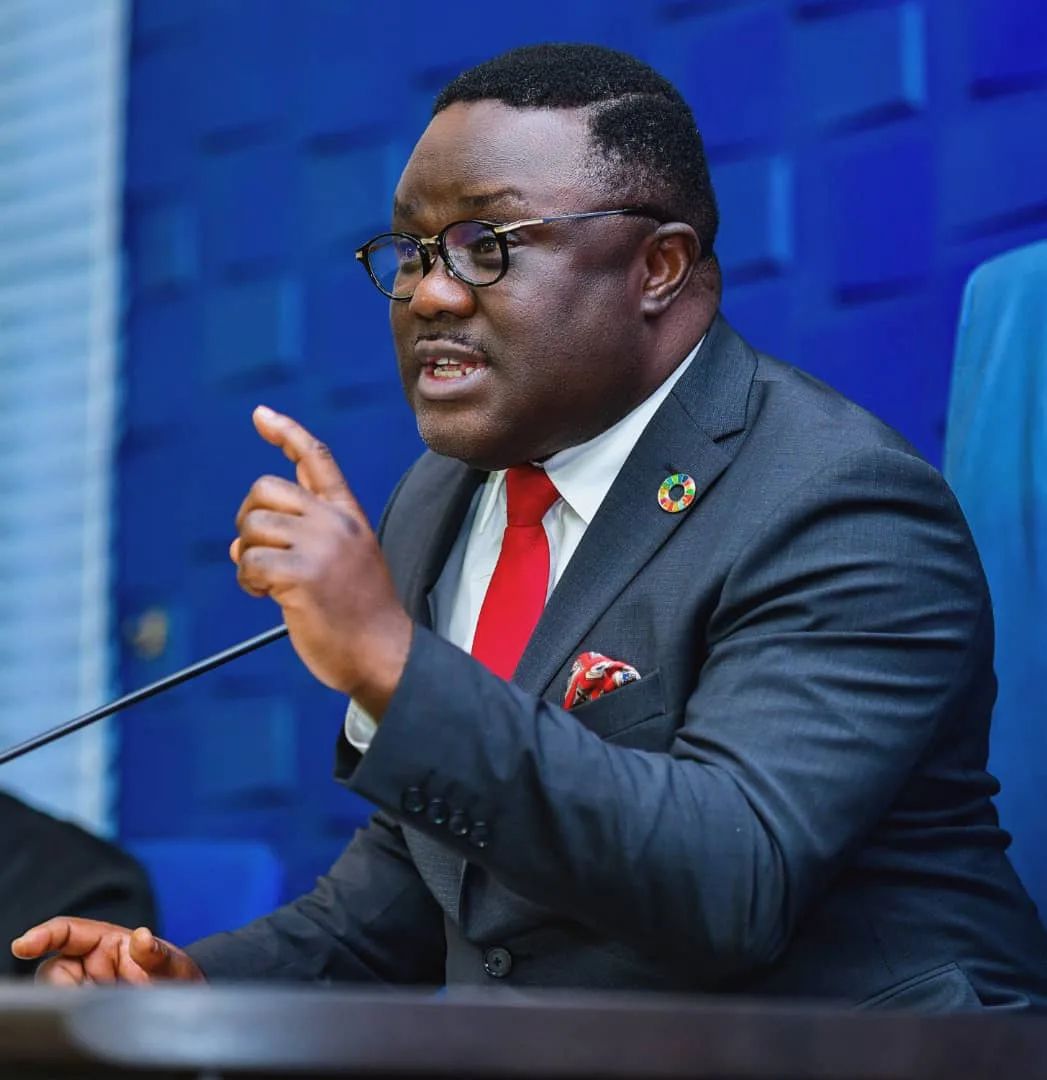 On March 2, 1968, Ben was born in Obudu LGA, Cross River State, to the late Mr Peter Akinsheye Ayade and Mrs Beatrice Ngayi Ayade, the patriarch and matriarch of the Ayade Dynasty. He is a native of Kakum Village in the Ipong Ward of the Obudu Local Government Area of Nigeria’s Cross River State. Both of his parents were ardent Catholics. His father was a government employee who worked for the water board.

Benedict Ayade attended St. Stephens Elementary School in Obudu for his primary school before continuing on to Government Secondary School in the same city in Nigeria for his secondary education.

From 1984 to 1988, Ayade attended the University of Ibadan in Ibadan, Nigeria, where he received his B.Sc. (Honours). From the same University of Ibadan, he went on to get his M.Sc. in microbiology (1989–1990) and his PhD in environmental microbiology (1990–1994), obtaining the Best Doctoral Dissertation Award in Environmental Microbiology in the process. From 2000 to 2002, Ayade earned an MBA from Ambrose Alli University in Ekpoma, Edo State. Ayade is a lawyer who graduated from Delta State University, Abraka, with an LLB in law (2006–2010).

Ayade started his career as a lecturer at Delta State University in Abraka before being promoted to professor. Ayade developed a solar-powered sewage treatment facility as a result of his work in Nigerian groundwater restoration. After his sojourn on the educational stage, he was appointed to serve in various capacities in various capacities in Cross River state before contesting for the senate in 2011, and later became the governor of the state.

Ben Ayade served in various government ministries, departments and agencies before contesting as a senator to represent Cross River North senatorial district and later becoming the Governor of the state. Some of them, include the Chairman of the Ecological Fund, the Chairman of the International Institute of Environmental Research, Member of the Strategic Policy Advisory Council, Member of the Nigeria Association of Petroleum Engineers and Member of the Cross River State Poverty Alleviation Board, among others.

Ayade ventured into politics when he ran for a seat in the Nigerian Senate in the 2011 elections as a member of the PDP. Ayade was elected by accumulating a total of 91,123 votes. During his term in the Senate, Ayade held the position of vice-chairman of the Senate Committee on Environment and Ecology. He was also a member of other committees such as Petroleum Downstream, Education, Drugs/Narcotics/Crime, among others.

Ayade won the gubernatorial poll again on the platform of the People’s Democratic Party (PDP) in the April 2015 elections in Cross River State, having polled 342,016 votes ahead of the All Progressives Congress candidate in the state, Odey Ochicha, with 53,983 votes. Ayade recontested in the 2019 gubernatorial elections as a member of the People’s Democratic Party (PDP) and was re-elected as the governor of Cross River State. On May 20, 2021, Ayade announced his decision to join the All Progressives Congress (APC).

Ayade is married to Dr Linda Ayade and has three children. His hobbies include reading, playing and watching games, as well as dancing.

Ben Ayade is a wealthy politician who has amassed a lot of wealth for himself. His estimated net worth is unknown.