The full name of Ikechukwu is Ikechukwu Onunaku. He is professionally referred to as Ikechukwu or Killz. He is a popular Nigerian rapper, singer, and well-known actor. He played a prominent role in the popular hit Nollywood movie The Wedding Party. 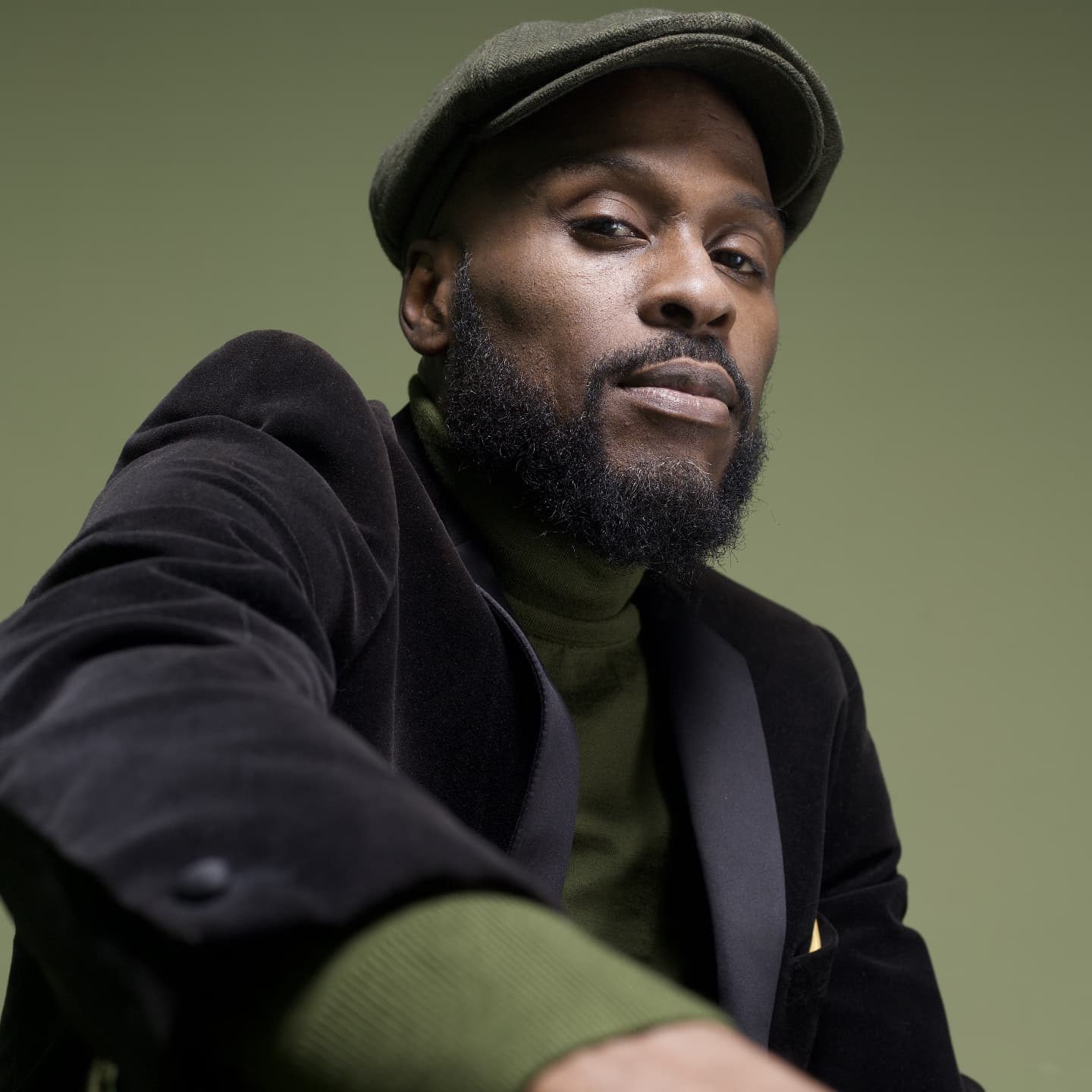 Ikechukwu Onunaku was born on the 20th of October, 1981, in Manassas, Virginia to Nigerian parents but was raised in Lagos, which falls in the southwestern part of Nigeria. He moved to the United States after completing his secondary school education at King’s College, Lagos.

Ikechukwu started his career when he returned back to Nigeria after approximately 10 years he had left. In 2006, he released his debut album Son of the Soil, which included the massive song My Name is Ikechukwu. After Son of the Soil came Life and Times of Killz Volume 1, which was produced by Don Jazzy and had features by DBanj, Wande Coal, and regular partner Naeto C.

His No. 1 song from Son of the Soil, “My Name Ikechukwu,” spent 21, 6, and 5 weeks, respectively, at the top of the East, Lagos, and Abuja rankings. Other singles from his third album, The Alliance Reconstructed, included “Critical” and “Now is the Time.” He also has other singles “Bu Lie Oto,” “B.A.D.A,” “Carry Me,” and “Balabala.”

He made his acting debut in The Wages, a brief movie written, produced, and directed by Walter Taylaur. It later won a best short feature at the AMVCA’s in 2015 after receiving positive comments and being chosen for screening at AFRIFF in 2014. Ikechukwu landed a key role in 2016 hit The Wedding Party after making a significant cameo in the Ndani-produced film Gidi Up. He joined the cast of The Wedding Party 2 in 2017 once more. Nnukwu Azu, Ikechukwu’s second single of 2019, was released in 2019.

Ikechukwu got married to Ella, a British model, in 2019. Ella hails from Imo State.

Ikechukwu said in a post on his Instagram page in September 2019 that members of the Nigerian Police Force had taken him out of an Uber taxi, shoved him into a police vehicle, and then battered him. He said that he was made to empty his bank accounts while being taken to an ATM.

Different sources have published different net worth for Ikechukwu, but no verified source had published his precise net worth. His net worth is estimated at around $200,000.

Ikechukwu has a huge fanbase on social media. He has a verified account on Instagram, where he has over 207,000 followers. He also has over 216,000 followers on Twitter. You can follow him through the following handles.