Jemima Osunde is an actress, model, and presenter widely recognized in the Nigerian film industry. She played a prominent role in the award-winning TV Series titled MTV Shuga as Laila. Her acting prowess earned her a nomination for the Best Actress in a Leading Role at the 15th edition of the Africa Movie Viewers Choice Award in 2018. 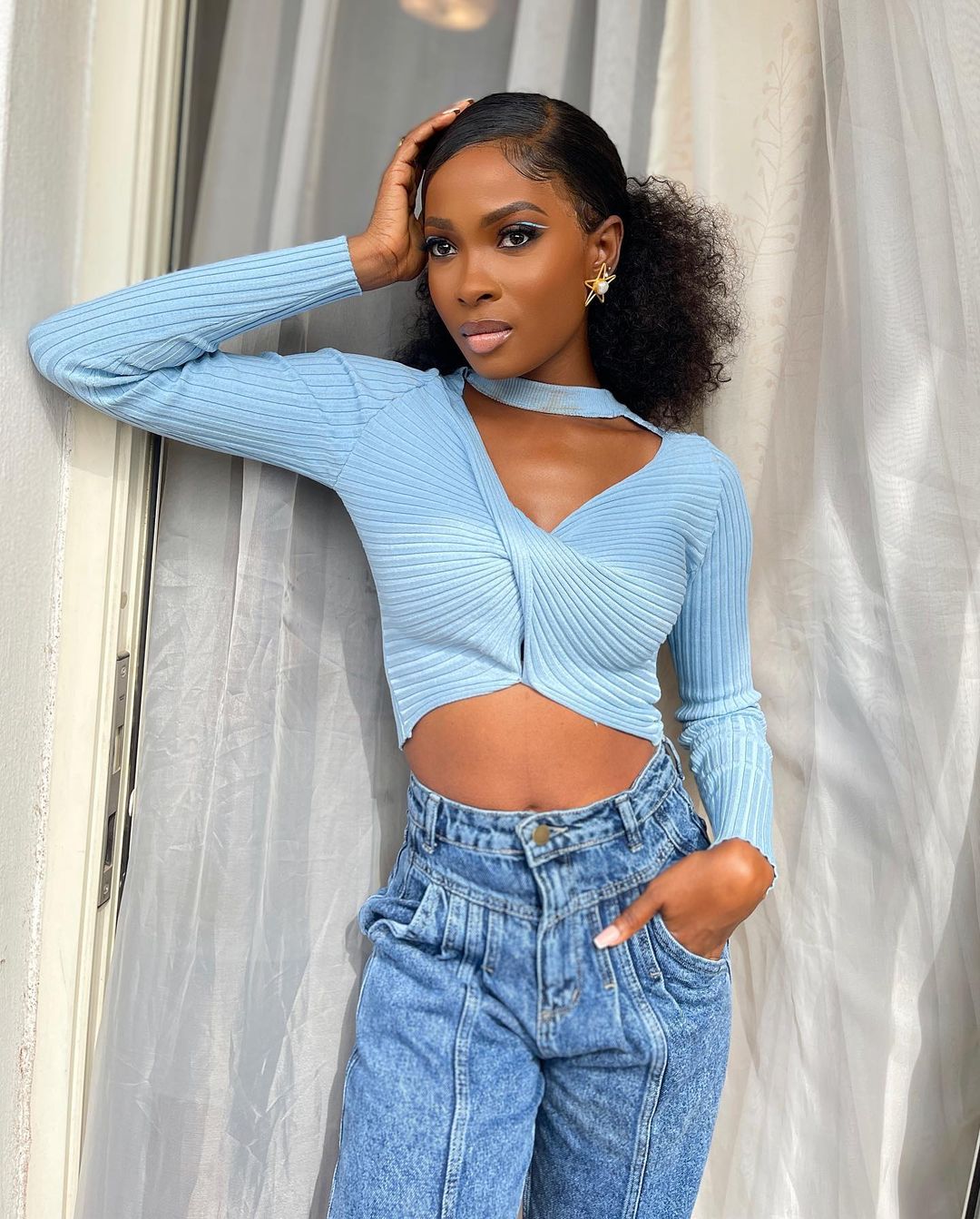 Jemima was born on the 30th of April, 1996, in Lagos, which falls in the southwestern part of Nigeria. He grew up in Lagos and has lived there all his life. She is the last child and only daughter of her parents and grew up with her mother, father, and older brothers. She attended Air Force Primary School for her elementary education, while she also attended Holy Child College for her secondary school education. Jemima had her tertiary education at the College of Medicine, University of Lagos, where she studied physiotherapy.

In 2014, Jemima Osunde was inspired by her uncle to pursue a career in acting. She obliged and made her acting debut when she acted in a role in the film Jungle Jewel. Jemima featured in the award-winning television series MTV Shuga as Laila during the fourth series. The show was later moved to South Africa, where the fifth series was cast. The show returned to Nigeria after a year and she featured in the sixth series.

Jemima Osunde has starred alongside prominent Nollywood actors. She acted alongside Linda Ejiofor, Mawuli Gavor, Blossom Chukwujekwu, and other stars in the series Rumour Has It on Ndani TV. She appeared in the 2020 movie Quam’s Money, which is a sequel to the 2018 movie New Money, in which she also starred. The sequel explores what transpires after a security guard (Quam) unexpectedly becomes rich. Falz, Toni Tones, Nse Ikpe-Etim, and Osunde Jemima headed the new cast.

According to different sources online, Jemima Osunde has an estimated net worth of $400,000.

Most Nollywood fans hope to see Jemima’s face in Nollywood movies. We wish her success in all her endeavors. You can leave a comment for her or wish at the comment box below.