Laide Bakare is a Nigerian actress, movie producer, and entrepreneur. She is well known for her ability to play numerous characters in movies and her good skills in the interpretation of roles. She has produced and featured in over 50 Nollywood movies. 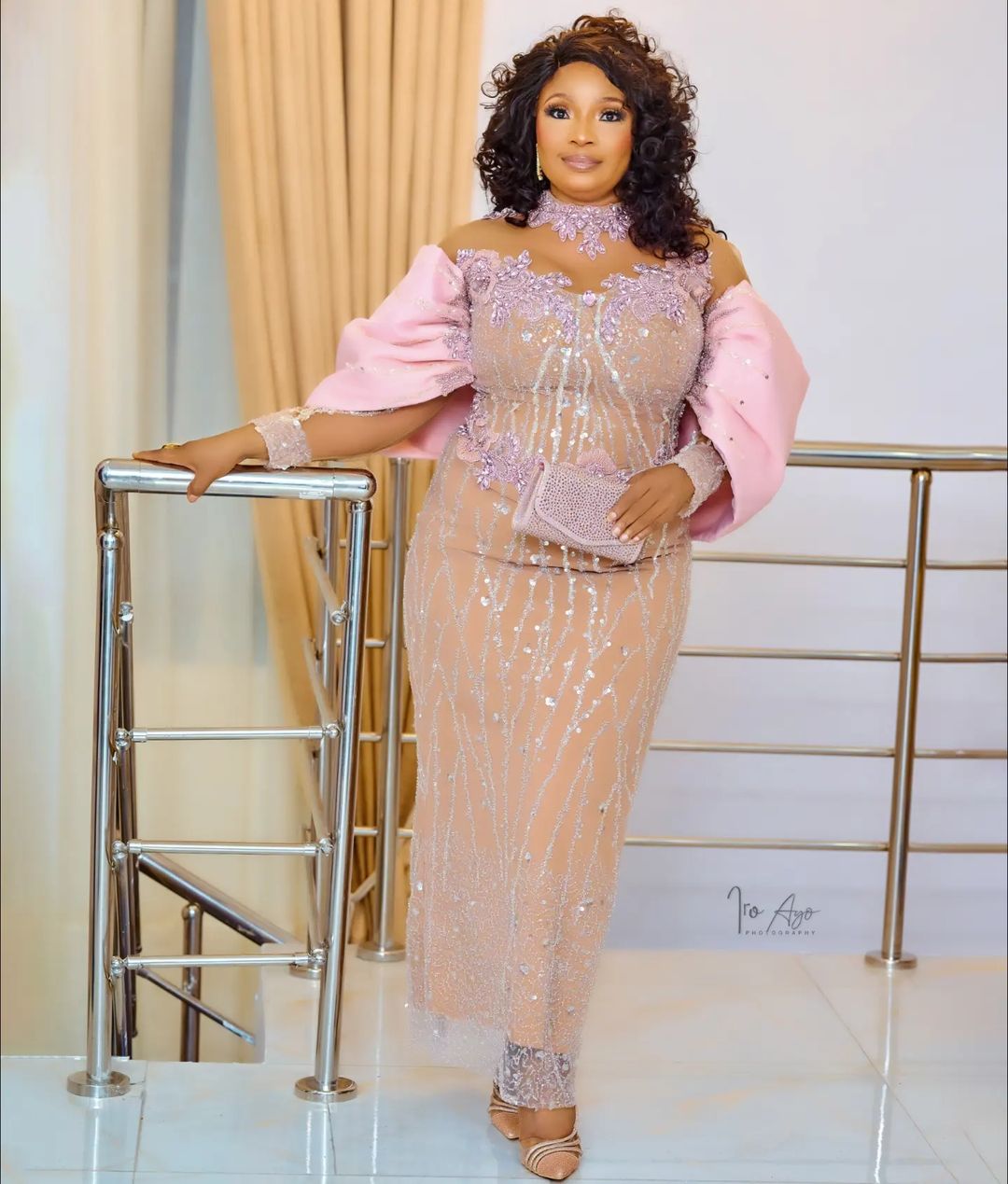 Laide was born on October 7, 1980, in Ibadan, Oyo State, to Alhaja and Alhaji Bakare in Oyo State. She’s also a native of Ibadan, in Oyo State, Nigeria. Laide Bakare was born into a family of predominantly girls and was fortunate to have one boy. Her family is known as the Bakare’s because her street was named after her father.

She had her primary and secondary school education in Lagos before proceeding to the University of Lagos, where she graduated with a degree in History and Strategic Studies. She also holds a diploma in Theatre Studies from the University of Ibadan, Oyo State.

Her career started while she was still in her second year in school. She combined making movies and schooling thanks to her father, who has a hotel where movie professionals lodge whenever they go for filmmaking. Olaide’s first significant role in a drama or motion picture was in the Muka Ray-produced 1999 film Adeyemi. Her talent also helped her land more roles in business. In addition, Laide Bakare has produced a few of her own independent films, including MI o fi owo ra Ola from 2005 and others.

She has a passionate love for the arts, which inspired her to start her own music company, Simline Records. She stated that the label was created as a result of her passion for the arts and music, primarily to assist emerging artists.

Laide Bakare is married to Alhaji Mutairu Atanda Orilowo, who lives in the United States of America. The marriage is blessed with two boys. She also had a daughter in her previous relationship with  Olumide Okufulure, which never led to marriage, where she gave birth to Simi.

Due to her marriage to Alhaji Mutairu Atanda Orilowo, Laide and her kids became American citizens. She also has plans to launch a travel agency, a foundation, and a film academy sometime in the future.

Some of her featured and produced movies are

In her 2012 film “JEJERE”, in which the well-known singer 9ice featured and she played the lead part, she earned a BON Award for best costume.

Her net worth is estimated at $2 million.