Abdul Kabir Olakunde, who is popular for his stage name Lord Kabex, or Emini Kabex, is a Nigerian freestyle indigenous rapper. He gained notoriety through a number of Instagram freestyle videos, where he amassed a huge number of fans. The self-proclaimed best native rapper is said to be representing Indie Records, which manages his sponsorship and other needs. When it comes to native rap performed in his local Yoruba dialect, he is renowned for his flexibility. 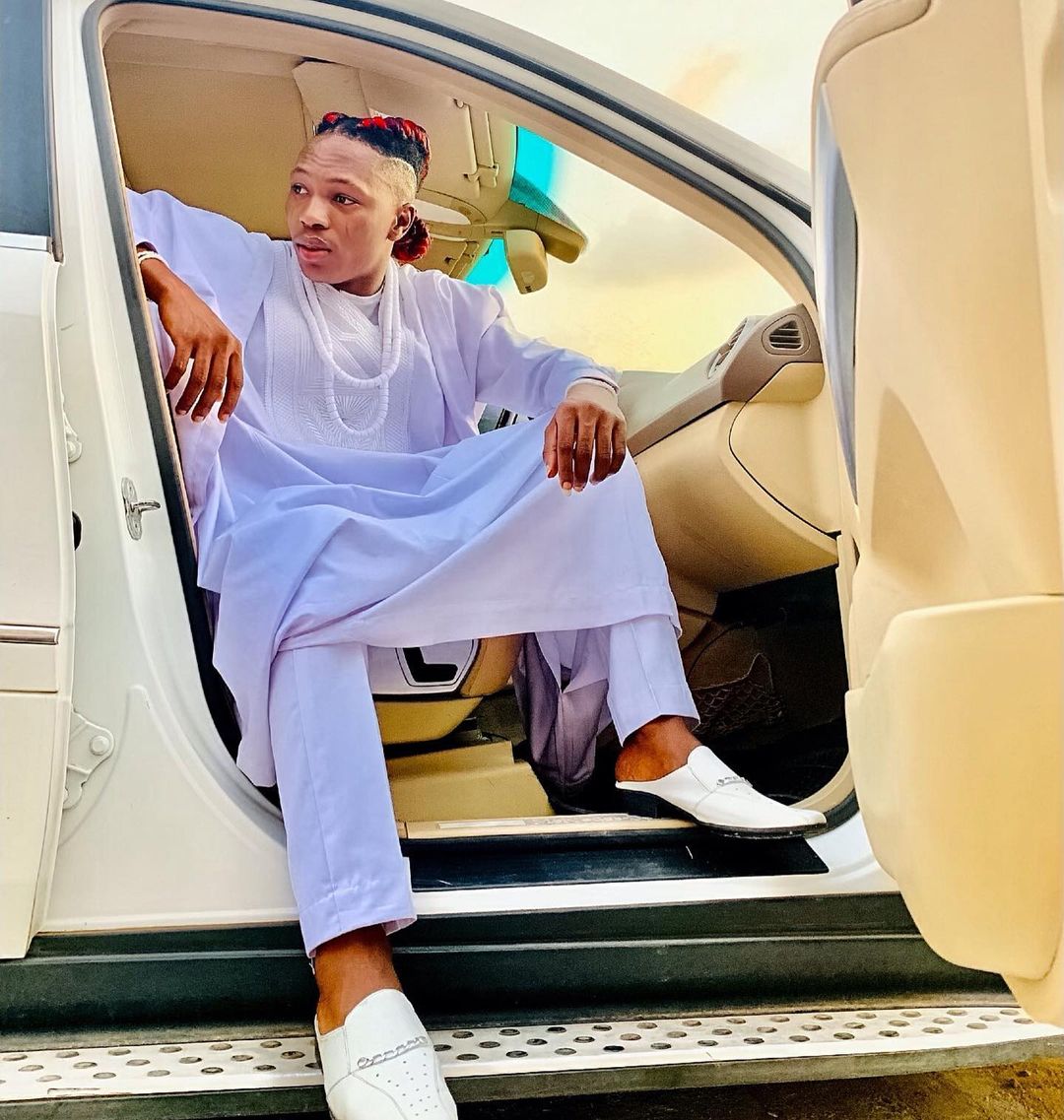 Kabex was born on August 16, 1998, in Ilorin, Kwara State, Nigeria. He had all his education in Kwara State, where he attended his primary, secondary and university education. He is an alumnus of the University of Ilorin (UNILORIN), where he graduated from the Department of Political Science.

Kabex was passionate about his rap career while studying political science at the University of Ilorin, as evidenced by the release of a number of Instagram freestyle videos that included some sick rap lines. He is claimed to have begun his music career at a young age and never gave up on the idea because he combined music with his studies.

Numerous of his industry partners, such as Oladips, Lil Frosh, Ayovic, Zlatan, and Diamond Jimma, have worked with him.

Kabex is known to love a lifestyle of flamboyancy, which is also known as the “life of the party.” He is not known to be married or in any relationship.

In one of his rap freestyles, Kabex was seen shooting a string of shots at rappers who had made the transition to singing. In an interview with Naijaloaded, he claimed that rappers are not intended to make the transition to singing; rather, they should stand up for the genre of music they adore. Many rappers who felt they had been wronged by his speech found this offensive, and it sparked a number of comments from musicians who dissed his viewpoint.

In addition to asserting that he is the best indigenous rapper, he claimed that no one in the business can defeat him in rap competitions. Jaido P was alerted to this and went straight to the studio to create a diss track for him called “Construction.” Rumour has it that Davolee, one of the key targets of Kabex’s freestyle dissing rappers who had become a vocalist, contributed to the diss track Jaido P released. The diss track was quickly answered by Kabex with “Jalopi (Jaido P’s Diss)“. Music fans were unable to decide which party should be declared the victor because both parties attended.