Published by Emmanuel Ojatunwase on 31st May, 2022

Ilerioluwa Oladimeji is one of the fast-rising stars in the Nigerian music industry, he is popularly known by all and sundry by the moniker, Mohbad, the young musical genius is a multi-faceted artist because he is a rapper, singer, and songwriter who became a national sensation after signing to Marlian Records by Naira Marley. He rose to international stardom after teaming up with recording artist and producer, Rexxie to release Ko Po Ke (KPK). 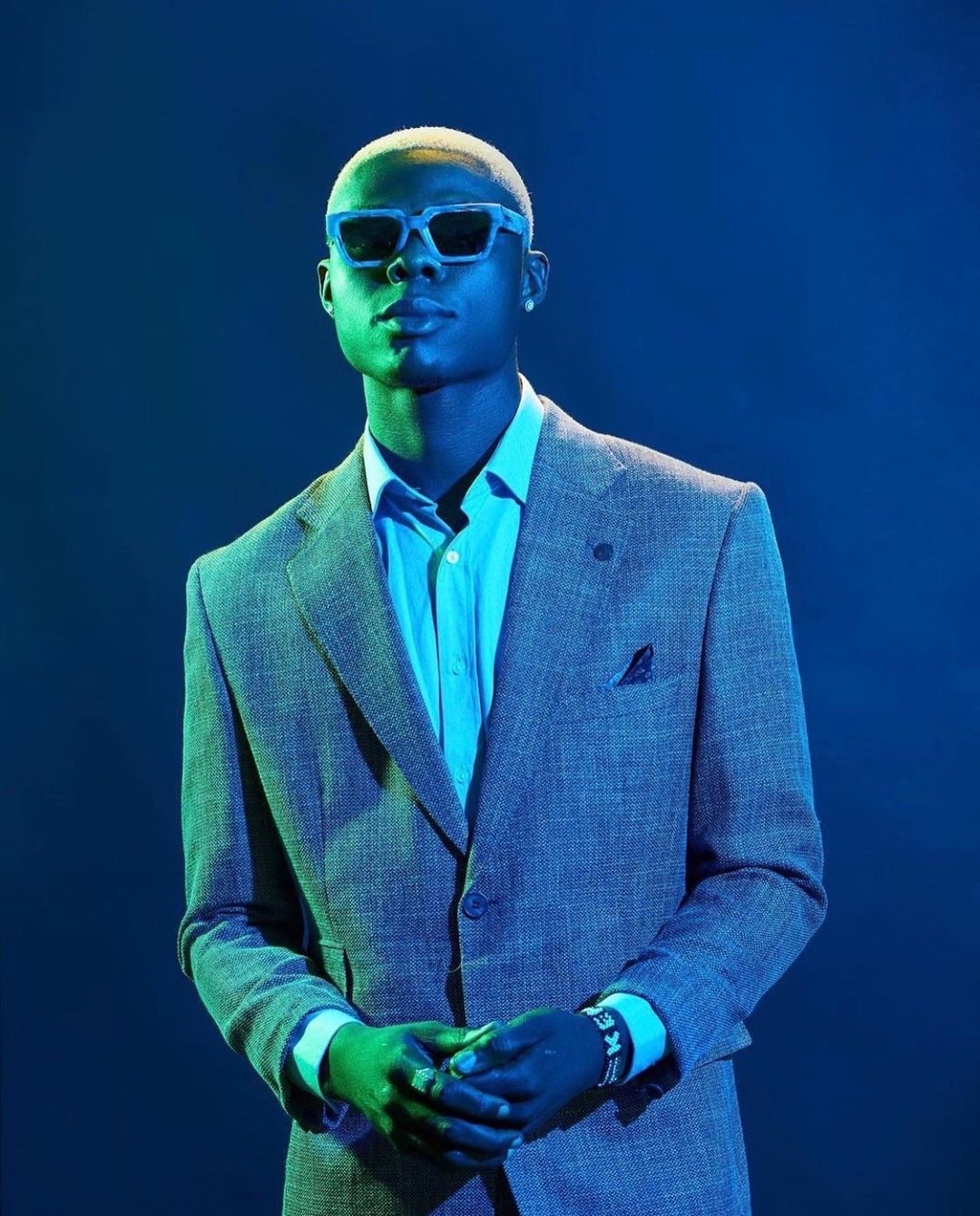 Mohbad Oba Imole was born in the mid-90s to the family of Mr. and Mrs. Oladimeji. He was born on the 8th of June, 1996 in Ketu, Lagos State. Ilerioluwa Oladimeji Aloba invaded Instagram with a popular nickname MohBad who also addresses himself as “Imole” became a household name through a series of Instagram music skits which saw him doing covers to popular songs and also went on to release his own tracks.

He attended a leading private school for his primary school education, and he completed his middle and high school education at a top public school in Lagos State where he obtained his first school leaving certificate and SSCE certificate.

Mohbad is said to have started his music career at an early stage of his life doing majorly rap songs. He added singing while growing up in music and understanding the importance of being versatile as a Nigerian rapper because of the competitive nature of the industry.

Since a trademark is trending that as a rapper in Nigeria, you have to know how to sing unless you don’t want to be cashing out big compared to the singers which saw most Nigerian rappers singing, Mohbad Oba Imole didn’t fail to jump into that moving train as he didn’t just venture into the singing aspect of music but also perfected his singing sound.

The major breakout in his career came after he got signed up by Naira Marley to be among the Marlian Records alongside Zinoleesky, Fabian Blu, and C Blvck. This happened to be his major breaking deal in the industry since his invasion.

The singer resides in a serviced apartment building in Lekki, Lagos state. He is the proud owner of two exotic cars, which can be found in his garage. He is also known by the moniker Oba Imole.

He is close friends with Zinoleesky, C Blvck, and Fabian Blu, who are his label mates. His parents are pastors in a white garment church, but nothing is known about his siblings and other family members. Besides making music, Mohbad is also a brand influencer. He leverages his celebrity status to work with brands in the country to sell their products and services.

Social media has played a huge role in Mohbad‘s rise in the industry. He has successfully built a large following on social media.

Mohbad is actually a fast-rising musical talent that should be watched out for in the coming years. Would you like to say something about what interests you about him? Drop a comment.

No much words to say, than to thank you for elighting us this one and great job to mohbad oba imole