Oniyide Azeez better known on stage as Zinoleesky, is a singer, songwriter, entertainer, stage performer, and recording artist. He came to the limelight in 2017 after his freestyle rap videos went viral on the internet. He bagged a record deal with Marlian Music in 2019 and later released a commercial successful Extended Play titled Chrome. 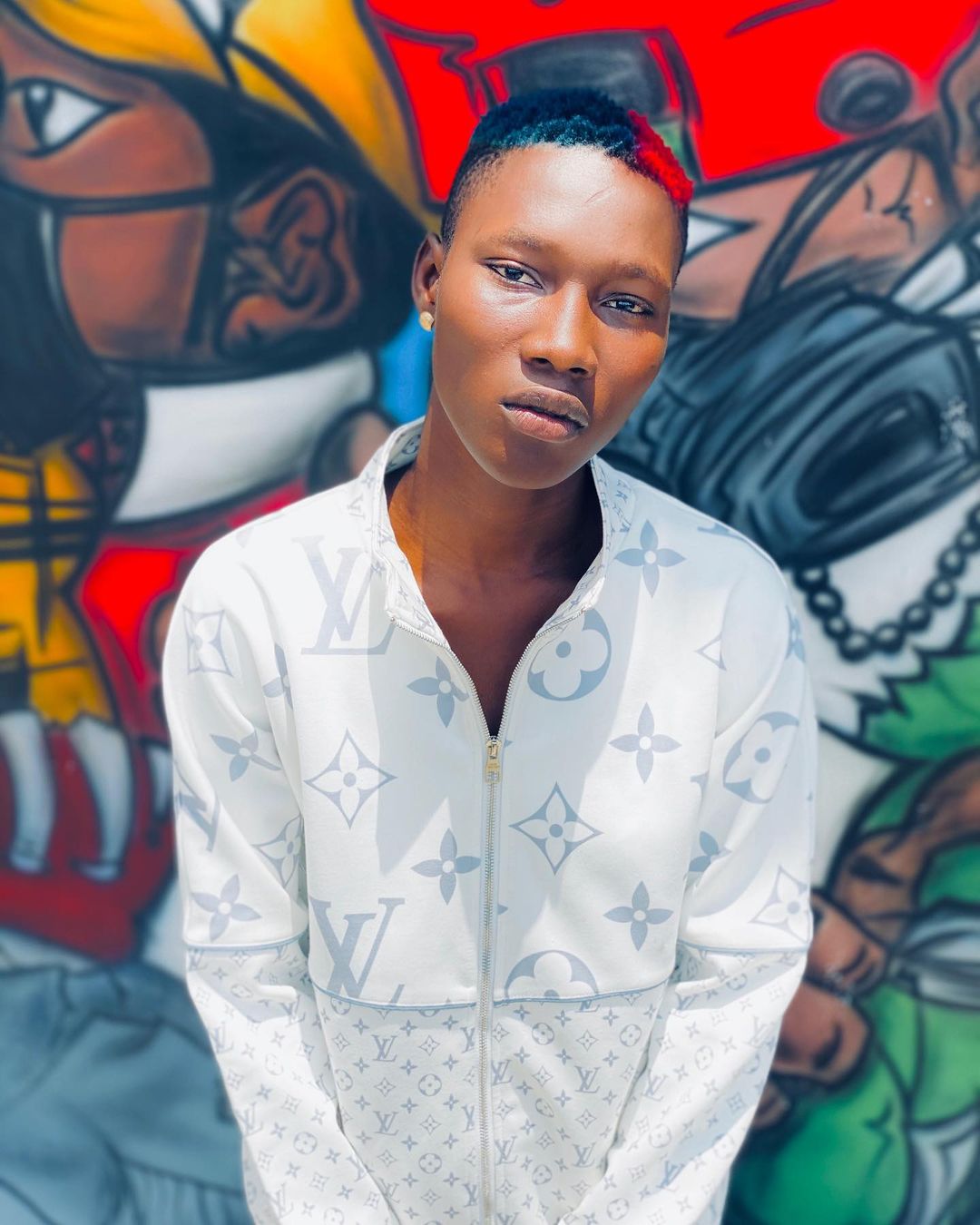 Zinoleesky whose real name is Oniyide Azeez, was born on November 21, 1995, and raised in Lagos State but originally hails from Ogun State, Nigeria. He was born in the Mainland district of Lagos city and spent his formative years residing in Agege Local Government Area. He studied at Lively Kiddies Nursery and Primary School for his elementary school education. He obtained his First School Leaving Certificate from the institution.

He attended a government-owned Agege Boys Secondary School, Lagos, for his high school education and scored good grades in his Senior Secondary School Certificate Examinations (SSCE), details concerning his post-secondary schooling are unknown at this time.

As a high school student, Zinoleesky actively made music. He was known for thrilling his classmates with freestyle rap songs. More so, he always performed at school events and competed in different talent shows in Lagos. He decided to pursue a professional music career after graduating from high school. He began visiting studios in his community to record songs he had written at home. In no time, he became a popular face in the Agege Music Community and was often invited to perform at events held in the city.

Apparently, Zinoleesky’s music career took off after Kizz Daniel followed him on Instagram only seconds after posting an Instagram video of one of his raps. Fortune finally smiled on Zinoleesky, and he began to receive collaboration requests from established acts. In 2019, he was offered a record deal by the DMW label, owned by Davido. However, he rejected the offer and chose to remain an independent artist for a while. Zinoleesky was eventually signed by Naira Marley into Marlian Music in January 2020, alongside the likes of Mohbad, Fabian and Cblack.

To foster the growth of his career, Zinoleesky began to record and post freestyle rap videos on social media. In most cases, he would rap to the instrumentals of popular songs or do the covers of trendy singles in the country. Gradually, he was able to build an audience on social media, as many lovers of Afrobeat and Street Pop sounds appreciated his works. As the weeks advanced, Zinoleesky became a force to reckon with in the underground rap community, as most of his rap videos were going viral and generating massive engagement on the social media app – Instagram. The young Agege artiste had grown a large fanbase in a short while.

Zinoleesky, who came from a middle-class family, now resides in a posh apartment house in Lekki and owns two exotic cars.

Zinoleesky is rumoured to be in a relationship with Shubomi Fashola, Naira Marley‘s sister. The duo were seen kissing in a video that surfaced online some months back.

The singer, Zinoleesky who is known for calling himself “Show Killer” and “Problem Child“, was arrested alongside Mohbad by the NDLEA for possessing illegal drug substances. The arrest was made in February 2022, and the artists were released after days in detention.

Rumours were flying all over the internet that Zinoleesky and Lil Frosh were called up for a record label deal by AMW and DMW, AMW owned by Davido’s Personal Assistant (PA), Aloma, and DMW owned by Davido himself. The two talented musical artists Lil Frosh and Zinoleesky were called up for a million naira record label deal. We gathered that Lil Frosh accepted the deal and immediately signed the papers, which was followed up with Davido and Aloma announcing him on their Instagram pages as their newly signed artist.

In 2022, Zinoleesky was nominated for the Next Rated Artiste category at The Headies awards.

The Street Popstar Zinoleesky is a notable face at music shows and events held in Africa and Europe. He has made a lot of money off his music career. He is currently estimated to be worth US$300,000

Zinoleesky has managed to build a large following off-social media and on social media. His fans are known for actively engaging with his posts.

Zinoleesky is now signed to Marlian Record Label, which is owned and managed by Naira Marley, a controversial yet great musician. He has been doing well for himself since he came into the limelight.