Back to All Biographies
Entrepreneur Government Human Rights

Omoyele Sowore is a Nigerian human rights activist, pro-democracy campaigner, and founder of an online news agency called Sahara Reporters. Sowore is a 2023 Nigerian presidential candidate for the African Action Congress party and he previously ran in the 2019 election. He is famous for leading several protests against bad governance right from his days as a student. 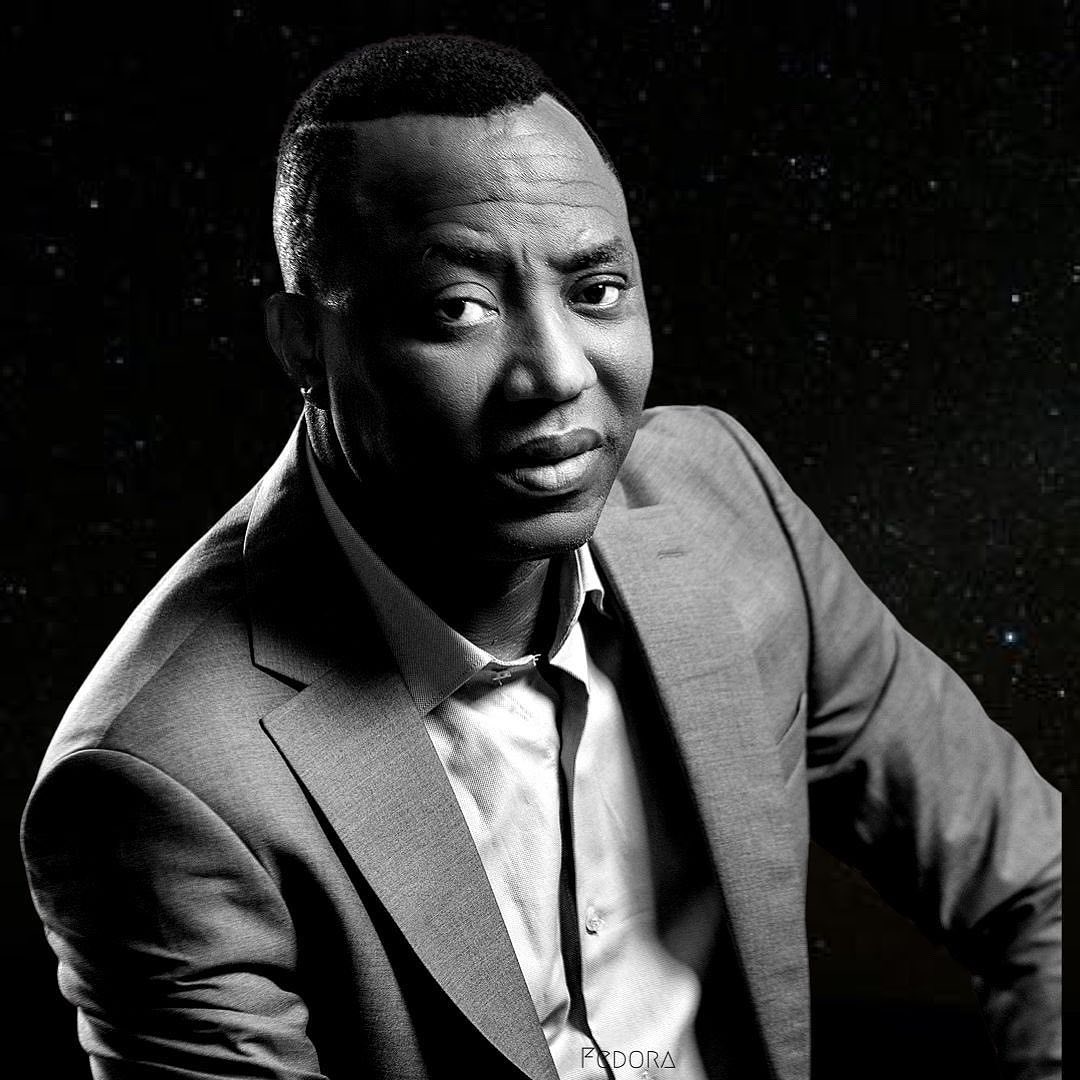 Omoyele Sowore was born on the 16th of February 1971, in Niger Delta, Nigeria into a polygamous home of sixteen children, he is originally from Ese Odo, Ondo State, Nigeria. At 12, he learned to ride a motorcycle so that he could go to the lake to go fishing for food for his entire family every morning before going to school. Sowore’s passion and desire for media were propelled during the military rule in Nigeria.

At a young age, Omoyele Sowore began his formal education, first in a basic elementary school and subsequently in Community High School in Kiribo, Ondo State and later Ofedepe Comprehensive High School Okitipupa, Ondo State for his WAEC. Sowore went on to study Geography and Planning at the University of Lagos (UNILAG), where he graduated with a Bachelor’s degree somewhere between 1989 and 1995. As an undergraduate, he began his political and activist career and was expelled twice before he graduated from the institution.  Sowore holds a master’s degree in Public Administration from Columbia University.

In 1989, he took part in student demonstrations protesting the conditions of an International Monetary Fund (IMF) loan of $120 million to be used for a Nigerian oil pipeline. Included among the conditions of the IMF loan, was a reduction in the number of universities in Nigeria from 28 to 5. Sowore led 5,100 students in protest against the Nigerian government in 1992. The protest resulted in police opening fire and killing seven protesters. Sowore was arrested and tortured. Omoyele was also involved in the demand for a democratic government to take over military rule on June 12, 1993. This resulted in several arrests, detentions and life-threatening treatment by government officials.

In the Presidential elections of 2019, Muhammadu Buhari of the All Progressives Congress (APC) emerged the winner with 15,191,847 votes while Sowore came fifth with 33,953 votes.

Lastly, he was arrested by the DSS on the 3rd of August, 2019. Sowore had announced that he will lead a nationwide protest called #RevolutionNow protest. The Federal Government of Nigeria later admitted to issuing the arrest. The arrest of Sowore was condemned by notable activists such as Wole Soyinka and Oby Ezekwesili. Sowore was later charged with “conspiracy to commit treason and insulting President Muhammadu Buhari”.

He was granted bail by the Federal High Court Abuja on the 24th of September, 2019. This was based on the condition that he surrender his international passport within forty-eight hours. At first, the DSS refused to release Sowore claiming ignorance of the court order. Sowore’s wife led protests at the UN plaza when the DSS’ refused to release Sowore. The detention of Sowore sparked a global decry as many supported Sowore and saw this as a failure in democracy in Nigeria.

On 29 September 2019, when Sowore made his first appearance in the media since his detention, he described the poor manner in which he was treated. He was locked up in a dark room without the sunlight and denied access to telephone and Television. The court again declared Sowore free on the 5th of December, 2019 after confirming that he had settled his bail terms. However, DSS operatives still evaded the premises to re-arrest him. Sowore was finally released on the 24th of December, 2019.

Sowore is married with children. He and his family have been residing in Haworth, New Jersey, his wife’s name is Opeyemi Oluwole Sowore. She is a Nigerian-American. She came to public view when she led a protest for the release of Sowore after the journalist was rearrested by the Department of State Services. Sowore had been arrested on charges of threat to National Security including treasonable felony, cyberstalking and money laundering on December 6, being earlier arrested on August 3, 2019.

On September 24, 2019, Opeyemi Sowore led several protests and discourses at the United Nations plaza over the detention of her husband by the Department of State Services. The protests were advocacy for global intervention for Democracy and the US Senate intervention in the release of Sowore.