Jacob Obunga (March 21, 1994) which is stage name is Otile Brown is a popular Kenyan R&B singer, songwriter, guitarist, and actor. He gained the attention of people after dropping his single “Imaginary Love” which features Khaligraph Jones and the song was a hit. 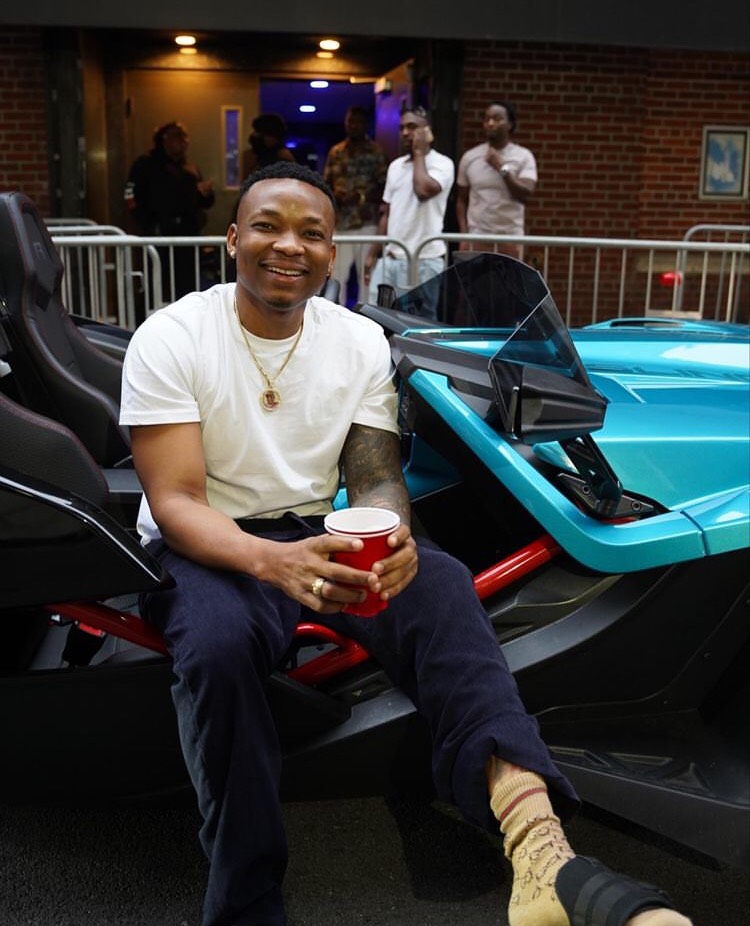 Jacob Obunga, popularly known as Otile Brown, was born on March 21, 1994, in Kisumu but grew up in Miritini, Mombasa, Kenya. He was born into a family of four children that consisted of three brothers and one sister. Otile Brown happened to be the last child in the family.

We don’t really know much about Otile Brown’s education, but he attended school in the coastal region and we’re not sure of his higher education before he ventured into the entertainment industry.

Otile Brown discovered his talent at the age of 13 and started writing songs and singing in Mombasa before moving to Nairobi in 2012.

He went to Citizen Radio to give Mzazi Willy M Tuva his CD while waiting for him, he met Jalang’o, and they discussed about his talent and future in the industry.

Jalang’o advised him to change his genre from rapping and focus more on singing, he had noticed him as a better singer than rapping. Jalang’o was ready to sponsor him and told him to choose between Dr. Eddie and Wyre as his producer. Otile Brown chose Dr. Eddie. Jalang’o sponsored his first project, which Dr. Eddie produced.

He left the record label in March 2017 and became an independent artist, but Dr. Eddie wasn’t happy with his decision. He barred him from performing all the songs he produced under the label. Otile Brown didn’t reveal why he left the label.

He launched his own record label, which is dubbed “Just in Love Music” singer Jovial was signed but did not last long and exited in the same year June.

Otile Brown officially released another album titled “Just in Love Album” on June 3, 2020, which was launched on Boomplay with 11 songs in collaboration with different artists from Kenya and Tanzania. The album went viral across East and Central Africa.

Otile Brown was in a relationship with Vera Sidika, a Kenyan socialite, but they departed in August 2018. But currently, he is dating an Ethiopian girlfriend called Nabayet, aka Nabbi.

Otile brown is one of the most influential musicians in Kenya, apart from music, he is also into shoes and suits selling, his estimated net worth is between $220,000 – $615,000