Back to All Biographies
Entrepreneur Modeling/dancing

Vera Sidika Mung’asia (born 30 September 1989) is a popular Kenyan tv and social media personality, video vixen, entrepreneur, and socialite. She rose to fame when she appeared in P-Unit‘s single, “You Guy,” released in 2012. Vera was also rated as one of Kenya’s most controversial women due to her lavish lifestyle. 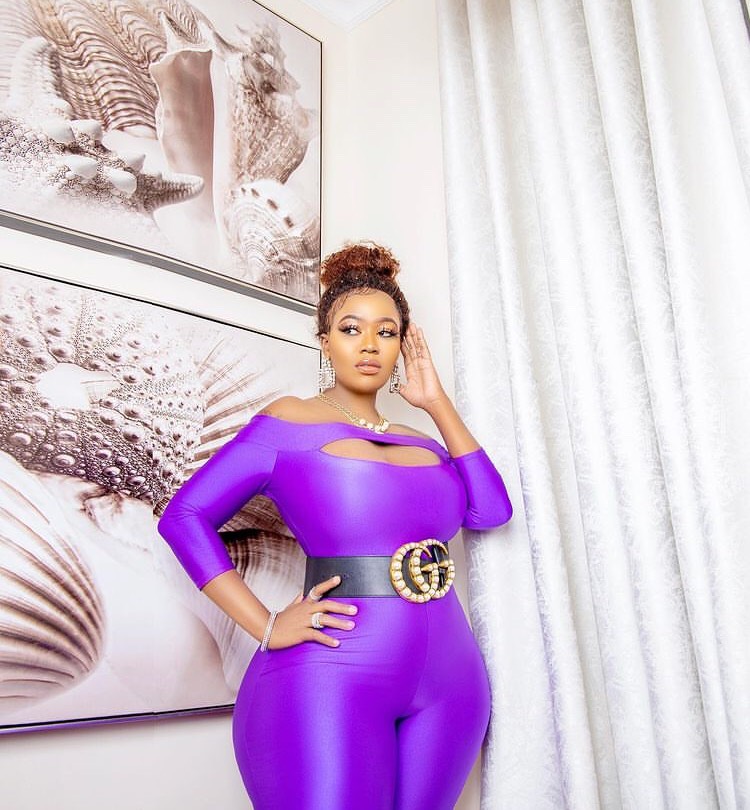 Vera Sidika was born in 1989 and grew up in Mombasa, Kenya.

She attended her primary and high school education at top primary and secondary schools in Mombasa. Vera gained admission into Kenyatta University after moving to Nairobi in 2009. She studied art and design, and this also opened opportunities for her in her career.

Vera began her career at the early age of 17, she was a plus-size model and contested for other models and fashion shows.

She came into the limelight in 2012  after appearing in P-Unit‘s single “You Guy“. In 2014, she was also featured in Prezzo’s single, “My Gal.” She has worked with other notable artists both locally and internationally, such as Nigerian musicians like Skiibii and Harrysong, who appeared as a video vixen titled “Ebaeno” in November 2015, She has also been featured in top media outlets like the New York Post and BBC Africa.

As an entrepreneur, she launched Veetox tea, on May 21, 2017. Veetox tea is a herbal detox that helps people reduce bloating, burn belly fat, and clean the digestive system. She is also the founder of a beauty brand that includes cosmetics and personal care products called VS Spa, a brand based in Mombasa. She also owns a skincare company called Zuri Glow Skincare, which is based in Nairobi.

In 2015, she appeared in a reality show called Nairobi Diaries, with other Kenyan celebrities like Silvia Njoki, Ella Ciru, Gertrude Murunga, Kiki Diang’a, and Marjolein Blokland. The show was about successful women in Kenya.

In 2014, Vera was accused of lightening her skin, but she admitted to her accuser that she did that in the UK. She said her skin cost her over KSh15 million ($125,000). She told Larry Madowo, in an interview that

“My body is my business and it is a money-maker.”

She was in a relationship with Kenyan singer Otile Brown, but they departed in August 2018. She had a serious affair with Tanzanian singer, Jimmy Chansa, for a couple of years before they departed too.

Vera Sidika got married to singer, Brown Mauzo on the 19th of October 2020. It was a private wedding strictly attended by family members and close friends.

Vera Sidika is a serial entrepreneur and one of the most influential musicians in Kenya, her net worth is estimated to be $400,000-$800,000.