Reekado Banks (born 6 December 1993) is a popular Nigerian Afrobeat singer. His full name is Ayoleyi Hanniel Solomon. He joined Mavin Records in 2014 and parted ways with the company in 2018. Before signing a record deal with Mavin Records, he performed under the stage name Spicy. At The Headies 2014, Reekado Banks was named Rookie of the Year. At The Headies 2015, he received the contentious Next Rated honor. On September 1, 2016, he released his first studio album, Spotlight, which peaked at number 10 on the Billboard World Albums chart. 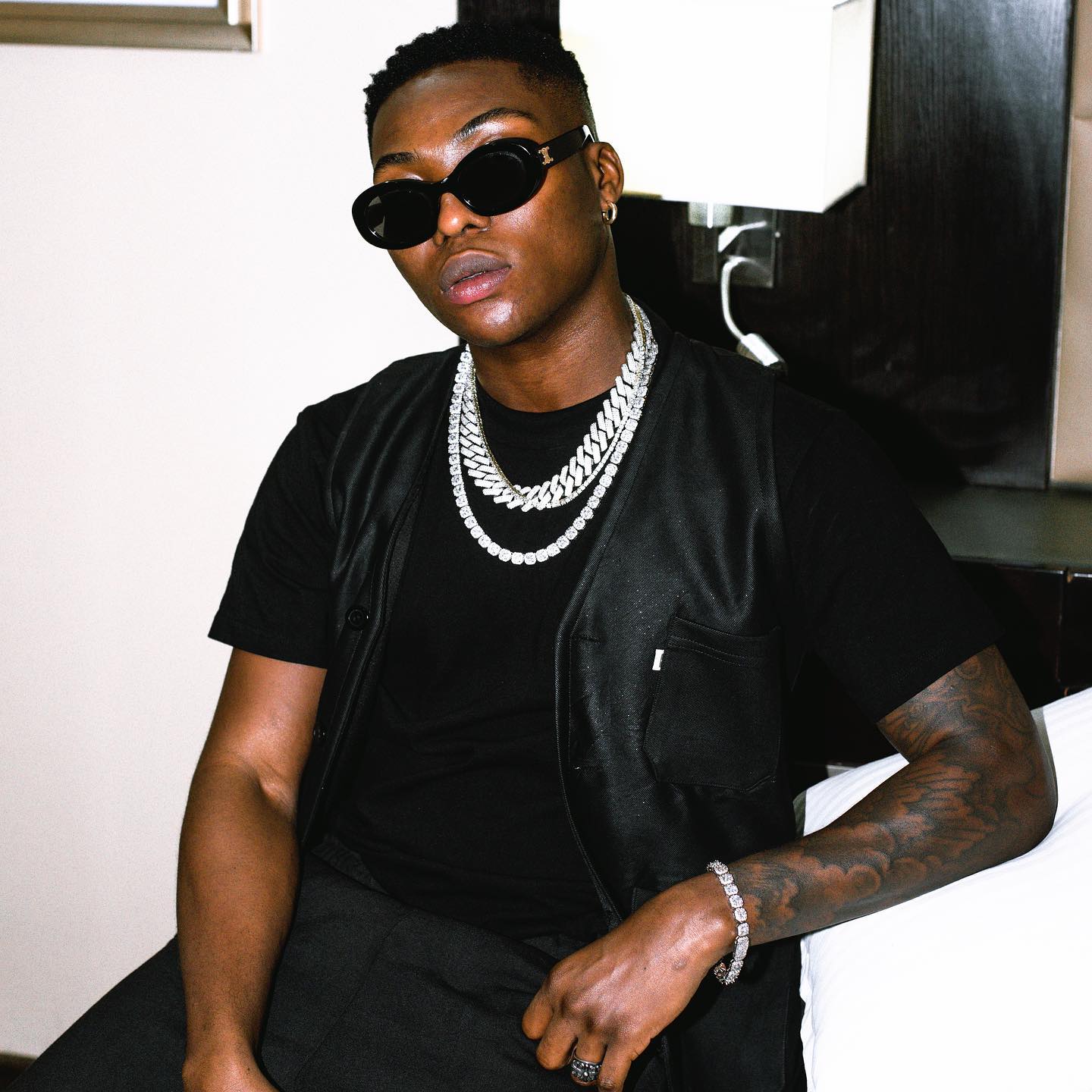 Reekado Banks was born on the 6th of December, 1993, in Ondo State, which falls in the South-West geopolitical zone of Nigeria. His father is a pastor, while his mother is a caterer. He was born into a music-loving family with a brother, who is a producer, and a gospel singer sister. He had most of his educational background in Ondo State. In 2014, he obtained his B.Sc degree in history and strategic studies from the University of Lagos.

Reekado Banks started his career when he was 14 years old, shortly after graduating from high school. In 2008, he began recording his first batch of tunes. All of his earliest tracks were produced by his older brother, who also taught him the fundamentals of singing, songwriting, and production. By combining the meanings of the two names, he created the stage name, Reekado Banks. The first part of his stage name roughly translates to “strong ruler,” and the second part to “wealth.” His main musical influences include DJ Jimmy Jatt, Olamide, Don Jazzy, 2face Idibia, and M.I.

Reekado Banks’ brother submitted some of his songs to Marvin Records during an online talent search, which led to him signing a record deal with Mavin Records. Following the selection of his entry from among more than 5000 submissions, Reekado Banks was signed to Mavin Records.

On February 21, 2014, Reekado Banks released the track “Turn It Up,” which also happened to be the day he signed with Mavin Records. The song, which was made available as his debut official single through Mavin Records, features Tiwa Savage. Reekado Banks, Don Jazzy, Korede Bello, Tiwa Savage, Di’Ja, Dr. SID, and D’Prince all appeared on the critically praised song “Dorobucci.” Three joint songs, “Adaobi,” “Arise,” and “Looku Looku,” was released by Reekado Banks in collaboration with some of the musicians named above. He released the Don Jazzy-produced song “Katapot” on February 13, 2015.

After five years, he announced his departure from Mavins Records on December 7, 2018. Additionally, he disclosed the opening of his own company, Banks Music. He fired Temi Solomon, his older brother, as his manager in September 2019. Reekado Banks returned in 2021 with a brand-new song titled “Ozumba Mbadiwe” after going on hiatus without having any successful singles.

According to the analysis made from different sources online, Reekado Banks’ net worth is estimated at around $2 million.

Reekado Banks is one of the most social influential celebrities in the Nigerian music industry. He has verified accounts on both his Instagram and Twitter handles with over 6.4 million and over 2 million followers respectively. You can follow him through the following handles.