Back to All Biographies
Basketball

Ronnie Gundo Gombe (born July 21, 1992) is a Kenyan basketball player for CB Villarrobledo of the LEB Plata. He has played in different leagues, both national and local. Ronnie is one of the most successful basketball players that hails from Kenya. He also represents the Kenya national basketball team. 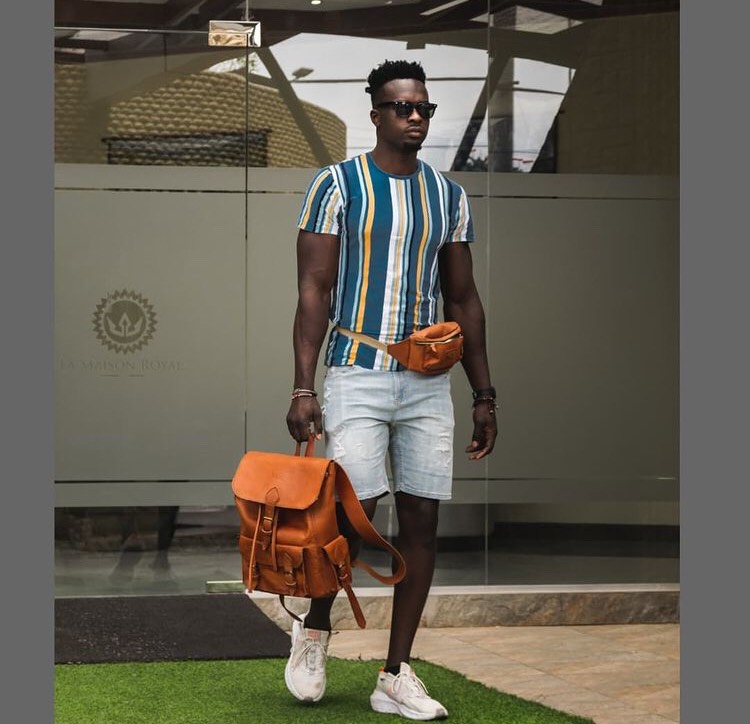 Ronnie Gundo is from Nyakach, Kisumu County. but grew up in the low-income residential Kawangware area of Nairobi. He attended Gentiana Primary School in Riruta Satellite and proceeded to Onjiko High School for high school.

In 2007, Ronnie was introduced to basketball by a friend while at high school in Kenya. He pursued his basketball career passionately due to the situation in his family at that time. His mother suffered a stroke, which left her paralyzed. His father was the only one catering to the family.

He was passionate about basketball, and that earned him a sports scholarship to attend the prestigious Maseno School. Ronnie reached the basketball semi-finals of the 2009 secondary school national championships with the school team, but they later lost to Ongata Rongai’s Laiser Hill.

Maseno met Laiser Hill in the national finals staged at Upper Hill High School in 2010, and they beat them, which made the Maseno team national champions. He was awarded the Most Valuable Player (MVP) in the national secondary school games in 2010.

Ronnie was chosen with other basketball players to attend the youth sports camp in the US dubbed “Basketball without Borders” organized by the NBA.

In 2013, he began his college career at Valley Forge Military College, where he averaged 24 points and 12 rebounds. In his second year, he went under the recruiting radar due to eligibility issues that hindered him from playing. He joined Canisius College in 2015 and suffered an injury in the second season. His injury made him undergo two surgeries to repair his toned abdominal muscles. Ronnie later graduated with a bachelor’s degree in finance and accounting.

Ronnie was moved to Robert Morris University in 2017, where he graduated with a Master of Business Administration in 2018.

He has been playing for a Spain-based basketball team named CB Villarrobledo since 2021.

He was called some years later to Moran for the AfroCan 2019 tournament, hosted in Mali. Kenya finished in the second position in the tournament, while the Democratic Republic of Congo is in the first position.

Ronnie has been crowned the best rebounder at the tournament, with 10.7 rebounds per game at the AfroBasket 2021 qualification, including the crucial game against Mozambique, with a 79-62 victory. He also helped Kenya qualify for the FIBA AfroBasket 2021, and that was the first time Kenya had appeared at Africa’s premier national basketball competition in 28 years.

“He is a pass-first player. He is excellent at playing defense and rebounding.

Kenya’s former head coach, Owino, also commended Ronnie for his excellent performance, and here is what he said,

He is “extremely athletic, getting rebounds, blocking shots, and scoring from the perimeter. His vertical leap and timing are superb.”

Ronnie Gundo’s nickname was “Gogi” (freight train), which he was named by the Kenyan Moran’s former head coach, Cliff Owuor.

Ronnie identifies Tylor Ongwae and Griffin Ligareas as his friends at the national team.

As a successful basketball player, Ronnie Gundo’s net worth is estimated to be $396 million 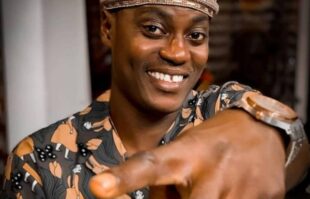