Back to All Biographies
Entrepreneur Fashion Musician

Anthonia Yetunde Alabi, with the stage name, Sasha P, is also known as the First Lady of Nigerian Hip Hop, is a Nigerian rapper, musician, businesswoman, lawyer, and motivational speaker. She became successful when there weren’t many Nigerian women in hip-hop. Her popularity paved the way for further female performers and rappers in Nigerian hip-hop. She performed at the World Music Awards for the first time as a female artist from Nigeria in 2008. 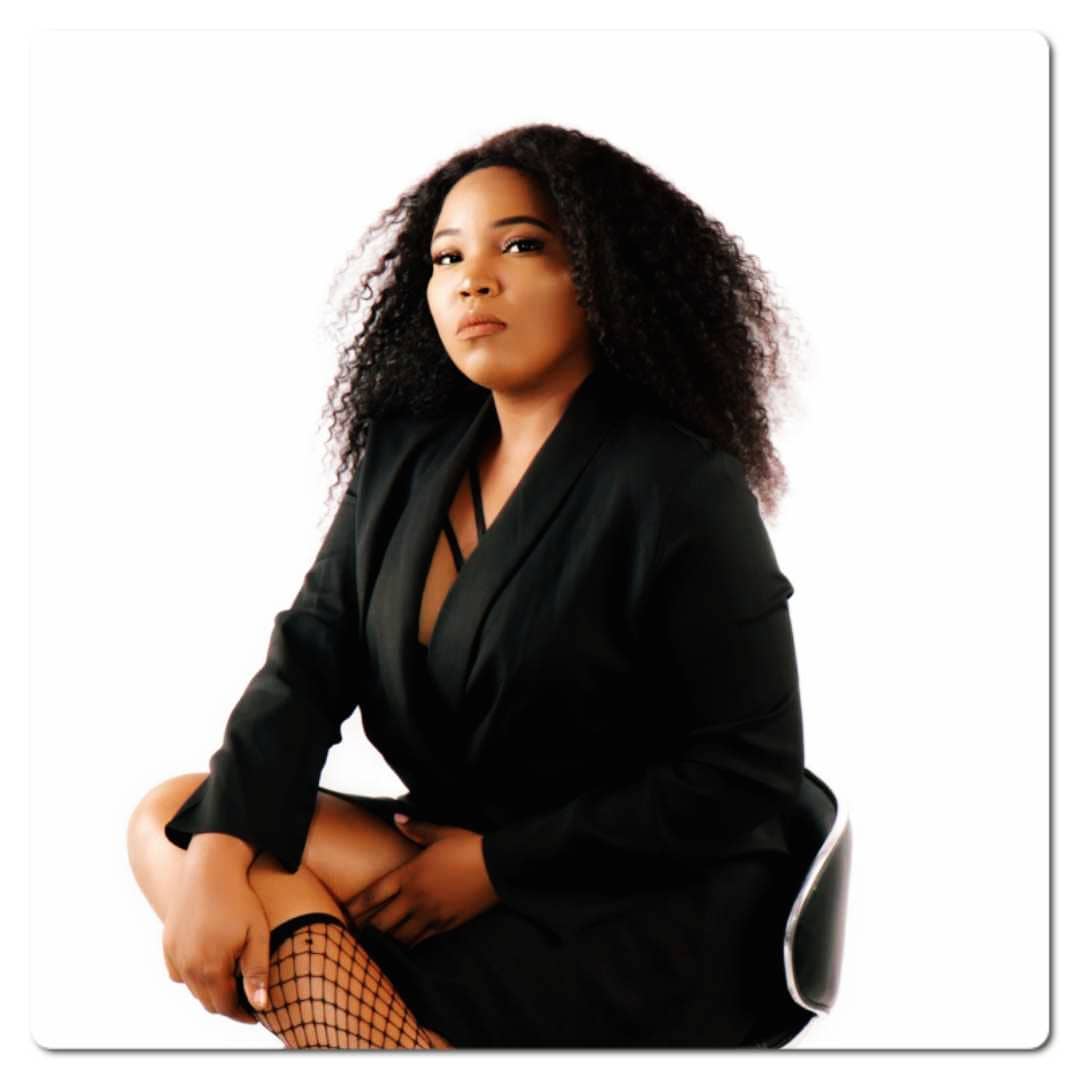 Anthonia Yetunde Alabi was born on May 21, 1983 in Ibadan, Oyo State, Nigeria. She was the last child of eight children, and after her father passed away, she was raised by her lone mother, an educator she referred to as Sisi Fadekemi.

She had her elementary education in Ibadan before attending the International School of Ibadan. Sasha graduated with a bachelor’s in law from the University of Lagos afterward.

Sasha P flourished in what was perceived as a male-dominated sector, where artists produced club bangers that got listeners moving. The rapper earned the moniker “first lady of Nigerian hip-hop” during her prime since she was the most well-known female figure in the genre.

She became successful when there weren’t many Nigerian women in hip-hop. Her popularity paved the way for further female performers and rappers in Nigerian hip-hop. She received recognition for her hit singles Emi Le Gan and Adara, as well as for her many other firsts for Nigerian women. She was also very awarded.

She started working on musical projects and was signed to ELDee’s Trybe labels. Since 2001, Sasha P has continued to be one of the most well-known female performers in Nigeria, particularly following the widespread success of the release of her debut album, First Lady, on her record label STORM. She has received nominations for numerous honours both domestically and overseas. For her debut song, “Adara,” she took up the “Best Female Artist” prize at the 2009 Women in Entertainment Awards in the UK.

She was the first female musician from Nigeria to ever play at the 20th World Music Awards in October 2008. Additionally, she was the first female artist from Nigeria to receive the Best Female Award at the MTV Africa Music Awards (MAMA). On her birthday in 2009, she also released Gidi Babe in addition to Adara. In 2012, she released the track “Bad Girl P.”

Sasha P created a music academy in 2019 that she simply refers to as the Hard Knock Series. The music academy offers carefully selected classes and seminars with an emphasis on preparing artists for the world of the music industry.

Sasha P announced in 2013 that she was stepping away from the music industry to concentrate on her fashion company. In 2004, Sasha P started a career in fashion as a bespoke designer. In December 2011, she developed Nigerian high street fashion called L’Espace. She debuted her own clothing line, Eclectic by Sasha, which she had developed, in August 2012.

She also went into the footwear industry in 2014 with a luxury sneaker line manufactured in Italy. Her vision was to create a homegrown, more affordable footwear option which birthed the Made In Nigeria ORÌKÍ Shoe Line with a total of 11 designs so far.

Her relationship status is single, she is not known to be in any past or current relationship. She is mainly focused on her business.

Sasha P once said, “I feel as an individual, I have a social responsibility to make a difference any way I can,” and over the years, she has constantly followed through on this promise. She participated in the “Save a Street Child” campaign in Lagos (January 2009) and the “Maternal Mortality” project (May 2009), which aims to inform and assist young mothers who seek appropriate medical care. She has also participated in a movement to reduce violence against women as a motivational speaker. Sasha P represented Nigeria as the Olympic torch bearer in 2012.

Sasha P once had an endorsement deal with Etisalat. Her net worth is currently estimated to be $5 Million.

Since her break from music to focus on her fashion business, Eclectic by Sasha, little or nothing has been heard from her musically.