Selebobo is the stage name of Nigerian musician and songwriter Udoka Chigozie Oku. He was formerly a Made Men Music Group artist. Selebobo’s three most popular hits are Yoyo, Selfie, and Waka Waka. Additionally, he has worked with Iyanya, Tekno Miles, Yemi Alade, and Flavour N’abania. In 2018, for The Headies Awards, he was also a nominee in the Producer of the Year category. 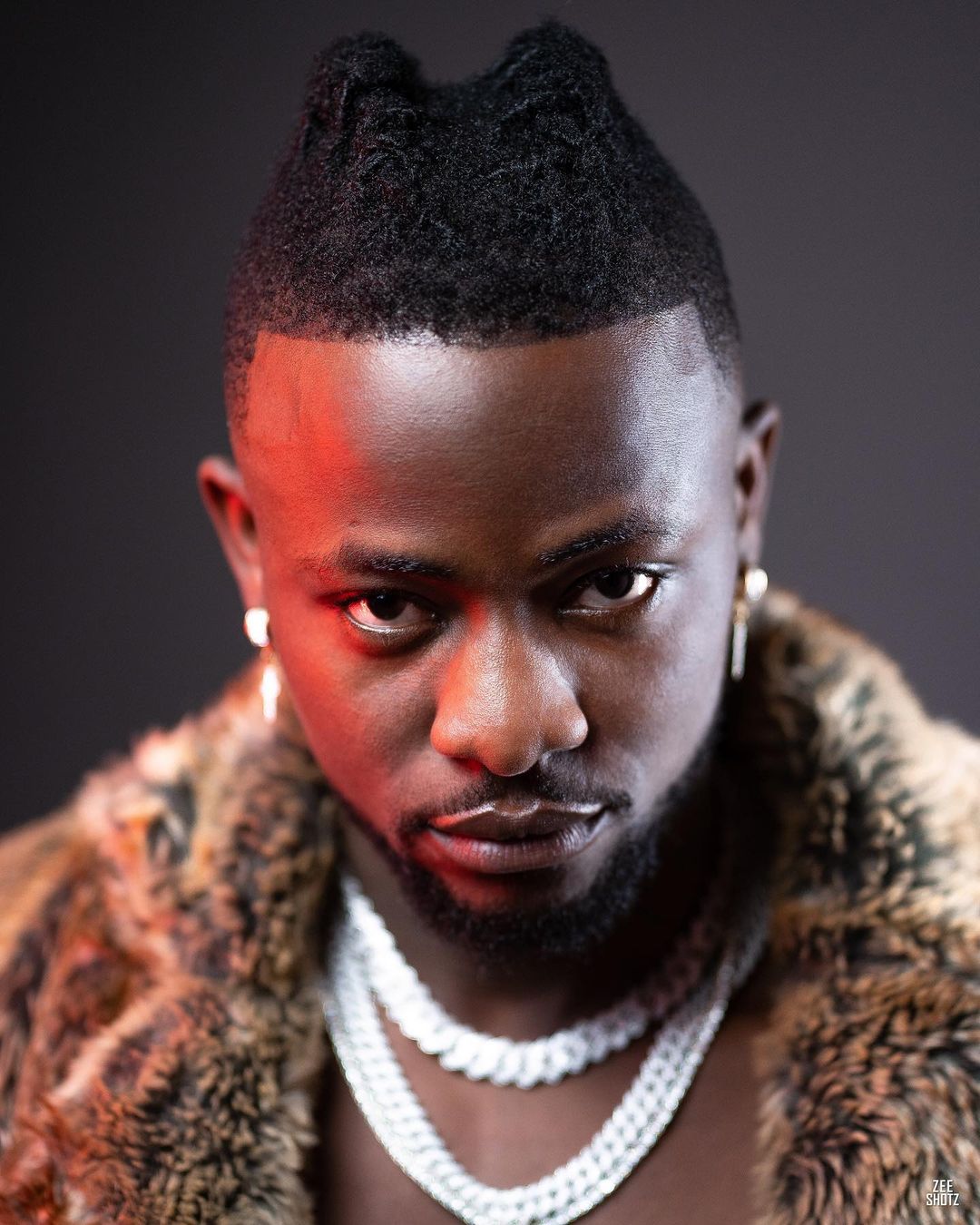 Udoka Chigozie Oku was born on July 29, 1992, in Enugu State, Nigeria. He is the eldest of his family’s twelve children, and one of his brothers, Okechukwu Oku, is a well-known director. Throughout the 1970s, his father, guitarist and musician Goddy Oku, performed at local events. He was thus exposed to various instruments, including the guitar, and his musical knowledge was expanded. When he was twelve years old, he began to create music on his keyboard.

Udoka completed his elementary and secondary education in Enugu State before transferring to the Nnamdi Azikiwe University in Awka, Anambra State, where he earned a bachelor’s degree in fine arts.

Selebobo’s stage performance is one of the skills that brought him to the limelight. He found extra inspiration for his break dancing from his team, “SHADOWS,” which competed in the 2009 Malta Guinness Street Dance Africa Competition. He thinks that God is the source of all of his inspiration, which his father, Mr Goddy Oku, a well-known guitarist and artist from the 1970s, has fostered effectively. At age 7, he began recording in his father’s Enugu studio, Godiac Studios, and at age 12, he transitioned towards producing using his tiny Yamaha Djx keyboard.

He later began writing and producing music to advance his career, but it wasn’t until 2013 that he successfully released his top single, “Yoyo,” which featured J. Martins. Soon after, he joined Tekno, Iyanya, and Emma Nyra in being signed to the Made Men Music Group (MMMG) record label. Selebobo’s MMMG alias was Mixx Monsta. He also worked with Yemi Alade in 2014 to create the famous song “Johnny,” which has amassed more than 100 million views.

In order to launch his own record label, “Vault,” Selebobo quit MMMG in 2019. Selebobo is credited as the music producer on Rudeboy’s 2021 debut solo album, Rudy Kill Us.

Selebobo is one of the few celebrities that keep their private lives and relationships off the public view. The young and talented musician is believed to be in a relationship which is not known to the public.

Selebobo has won and been nominated for various awards. These awards include:

Selebobo’s net worth is estimated at $2 million.