Ibiyemi Sulaimon Seriki, popularly known as Seriki, is a Nigerian musician who majors in rap and AfroHip-pop. He started making music at a very young age, while he was in secondary school, which earned him the name, Seriki Omo Owo. He is known for the popular “Agbalumo” song. 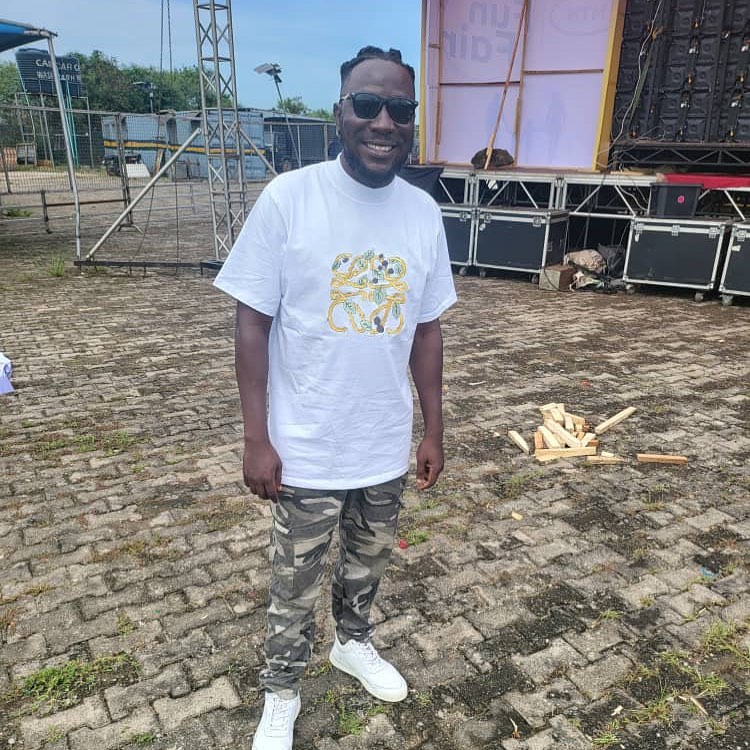 Seiki was born in the 1980s in Ikosi Ejirin local government, Lagos State, Nigeria. He was born into a family of three siblings: two boys and a girl. He attended Ayetoro Grammar School in Ebute Metta, Oyingbo, Lagos State, and graduated in 2004. He also got admission to the Petroleum Training Institute in Warri, Delta State, where he studied industrial safety and graduated with an Ordinary National Diploma in 2006.

He later proceeded to the Lagos State University (LASU) on a part-time programme, where he studied Business Administration.

Seriki started with an interest in music and comedy while in secondary school, and he also attended and won several street music competitions in his early days, but never thought of going professional with music until he was through with schooling. He has been in close contact with Dehide Fajana, who was 9ice manager since he was in secondary school, and who later introduced him to 2phate and ID Cabassa. And Cabassa later introduced him to 9ice.

Seriki started rapping with Pidgeon English in 2002, before switching to the Yoruba indigenous language, where he did covers of people’s songs like Eedris Abdulkareem and Buster Rhymes, before making his first stage appearance in 2004. In 2007, he was convinced by his friend to switch to the afro-pop genre, which prompted him to release his first record single, “Aye Loja,” which was a solo rap.

He has worked with producers like Pastor Child, Chipo, and ID Cabassa. On his album, he has also worked with 9ice, all the Alapomeji crew, Cleva J, Wizkid, and Vector, among others, on songs.

Seriki is known for his street and party lifestyle. He is, however, not known to be married or to be in any relationship.