Back to All Biographies
Islam Philosophy

Adam Abdullah Al-Ilory (1917-1992) was a Nigerian Islamic scholar. He was the author of various books penned in the Arabic language. He established the Arabic and Islamic Training Centre in Agege, on the outskirts of Lagos, Nigeria, in 1952, from which generations of Qur’anic exegetes originated. 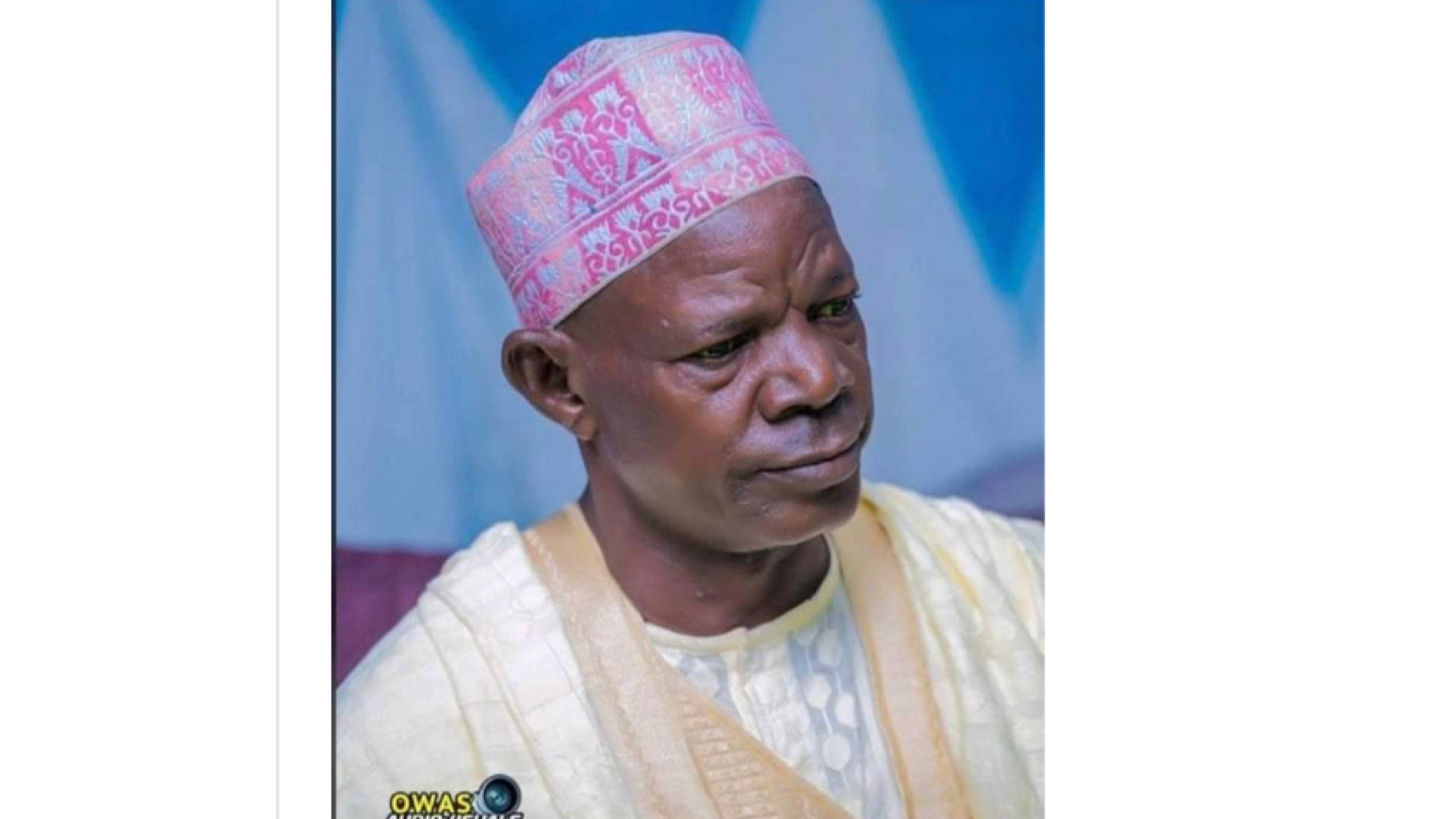 Adam Abdullah Al-Ilory (1917-1992) was a Nigerian Islamic scholar. He was the author of various books penned in the Arabic language. He established the Arabic and Islamic Training Centre in Agege, on the outskirts of Lagos, Nigeria, in 1952, from which generations of Qur’anic exegetes originated.

Shaehu Adam Abdullahi Al-Ilory was born in 1917. He hails from Ilorin, at Waza in Dendi Local Government of the Republic of Benin. His father was an Islamic scholar, preacher, and Imam of Waza in his lifetime. He was born in the family of Abdul Baqi al-llory. Shaehu Adam was born during his father’s dawah activities, while his mother Aishah was the princess of a ruling king of her town.

He started gaining knowledge of the Quran under his father’s watch at the age of 13 when he and his parents relocated to the city of Ilorin. He went to Lagos to learn from Shaykh Umar in Lagos. Later, he furthered his studies under Sheikh Adam Nam’aji, a Kano-born Islamic scholar. After gaining the required knowledge, he was adequately confident and satisfied with himself.

In 1946, he embarked on a trip to Cairo and sat for an examination at Al-Azhar University. He came out excellently in it; he had credits and was awarded a certificate in Arabic and Islamic Studies. In the same year, he voyaged to Mecca to perform that year’s Hajj pilgrimage, where he interacted with some scholars there and was condemned to be a brilliant and talented young scholar.

Shaehu Adam travelled to different parts of the world in search of knowledge. He travelled to Egypt, Saudi Arabia, Sudan, Senegal, and Somalia, where he attended numerous conferences pursuing Islamic resources and exposure. Markazu’t-ta limi l-Arabi al-Islami was established in 1952 by Shaehu Adams in Abeokuta, Ogun State.

In 1957, the institution later relocated to Agege, Lagos State. The institution was the first to establish an Arabic school in Yorubaland with different physical structures for classrooms, dormitories, mosques, clinics, the wearing of uniforms, the assigning of students to classrooms based on their level, and blocks of teacher offices. The institution draws applicants from within and outside Nigeria, with graduates spreading all over, regaling different posts while spreading the message of Islam.

At Markazu’t-ta limi l-Arabi al-Islami’s first graduation ceremony in 1957, Shaehu Adam achieved a significant triumph for his strategies. Following that graduation, a few aspirational local Alfas joined Markaz as students in order to advance their education and receive training in contemporary teaching techniques.

Shaehu Adam was a multi-talented scholar and a prolific writer. On Islam and other relevant topics, he penned well over a hundred books, journal articles, and manuscripts. He bagged multiple B.A. Theses, lengthy essays, M.A. dissertations, doctoral theses, and papers in reputable publications that have all cited his books as primary sources.

“ Al-lslam fi nijiriya,” one of his books that is weirdly read by other seekers of knowledge, is one of the most consulted references on the history of Islam in Nigeria by different scholars all over the world. His Other book,” Misbau-d dirasat’l-Adabiyyah fi’d-diyari’n-nijiyyah” is a literature text written in Arabic on Nigeria for the University of Ilorin M.A. syllabus for Arabic. During his lifetime, Shaehu Adams delivered several lectures within and outside Nigeria.

He was regarded as the first person to present Friday Khutbah in both Arabic and Yoruba. And he led congregations at many international seminars organised by the Muslim Students’ Society of Nigeria. During Ramadan, he conducted daily tafsir for about four hours in the morning period and public lectures in the evenings.

The League of Imams in the South West was created by the daring and hardworking speaker Shaehu Adam, who served as the organization’s Secretary General until his passing in 1992. His work from while he was on earth continues to be relevant and receive references. He was the first person from Ilorin to be given the title Al-llory, which means Son of Llorin. The Egyptian government presented him with the nation’s highest distinction in 1990 in appreciation of his achievements in academia.

May Allah grant him Janat Firdaus. 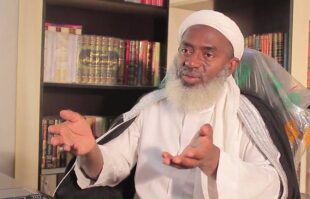