Back to All Biographies
Musician Poetry

Six Foot Plus (7th of April, 1972), whose real name is  Alfred Atungu is a Nigerian poet, rapper, actor, and hip-hop MC. One of the artists responsible for rap’s mainstream acceptance and commercialization in Nigeria is Six Foot Plus. 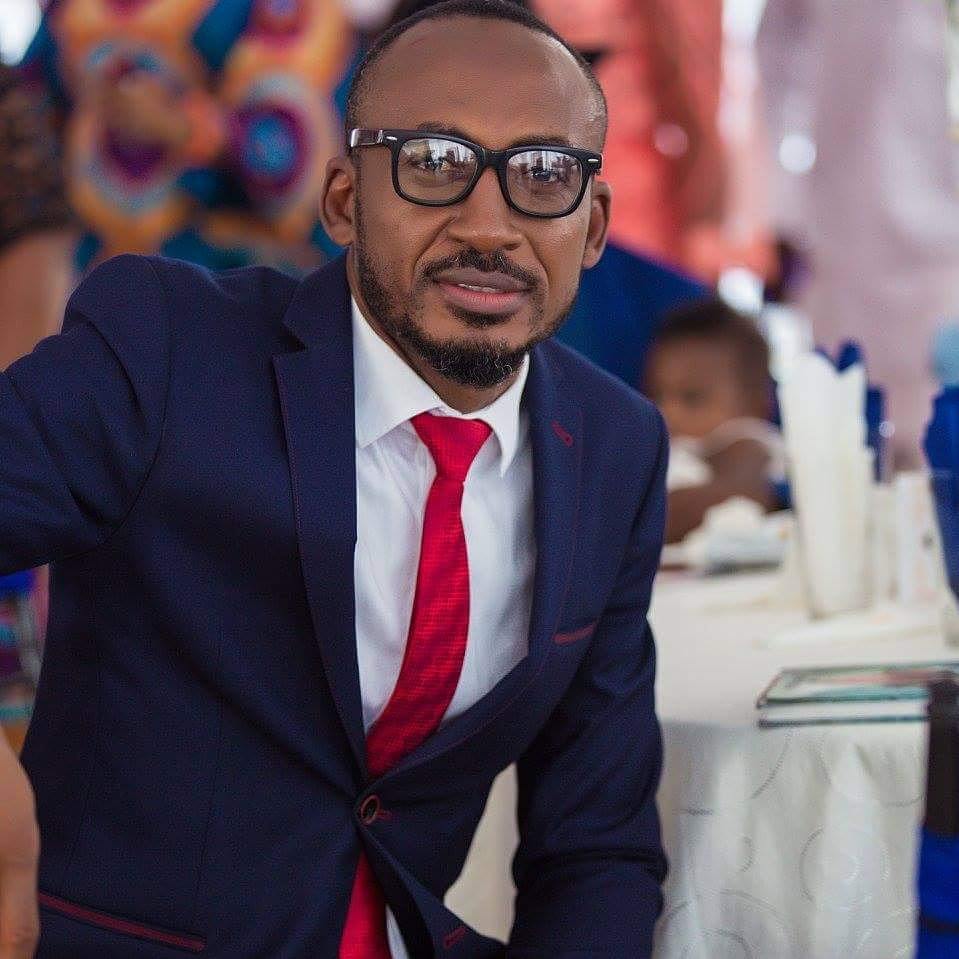 Six Foot Plus’s real name is Alfred Atungu. He was popularly called by his stage name, Six Foot Plus. He was born in Kaduna State on April 7, 1972. He is of Idoma descent from Benue State. He graduated from the University of Nigeria, Nsukka, and studied dramatic arts there. He currently resides in Abuja, which is the nation’s capital.

In 1987, Six Foot Plus first began to create music. He began writing as a poet, then moved on to songwriting, and finally began writing rap songs. In his early years, he collaborated with various well-known figures, like Sole Dee in 1992, with whom they co-produced songs and staged concerts. He collaborated with El Dee, Modenine, De Weed, and El-Cream, to mention a few.

His debut album, “Millennium Buggin,” was released in 2001 by Payback Tyme Records and was produced by Sole Dee. Hit songs like “Anwuli,” “Swange,” and “Medicine Man” on the album propelled him to fame.

He was a part of Jeremiah Gyang‘s 2004 smash hit song “Nabaka,” which crowned numerous charts and rocked the country.

His second album, 6’Oclock, was released in 2006 and featured the popular songs “E don do me” and “Carry Go,” which conquered the airways and became a national anthem in Nigeria.

The “E don do me” hitmaker last released a single in 2015 when he did so under the title “Comeback Song.” In the song, the rapper expressed his desire to return to Nigerian music after being suspended and his willingness to share his experience while performing. He has vowed to release a comeback album for his faithful supporters.

In the 2019 film “4th Republic,” which was orchestrated by Ishaya Bako, Six Foot Plus made his acting debut in the movie. In addition to many others, the film stars Kate Henshaw, Linda Ejiofor, and Bimbo Manuel. He performed as a defence attorney for an accused state governor.

Although he has been out of the music business for some time, his impact is still felt, and he will always be remembered as one of the rappers that contributed to the development of Nigerian hip-hop.

Six foot plus is still single, but he has a special person in his life. She does not stay where he lives in Abuja.

Six Foot Plus has accumulated up to $2 million in net worth.