Back to All Biographies
Fashion

The full name of Swanky Jerry is Jeremiah Ogbodo. He is a renowned and talented Nigerian fashion designer. He has styled clothes for many Nigerian celebrities, such as Davido, M.I. Abaga, 2Face, D’Banj, Tonto Dikeh, and so on. 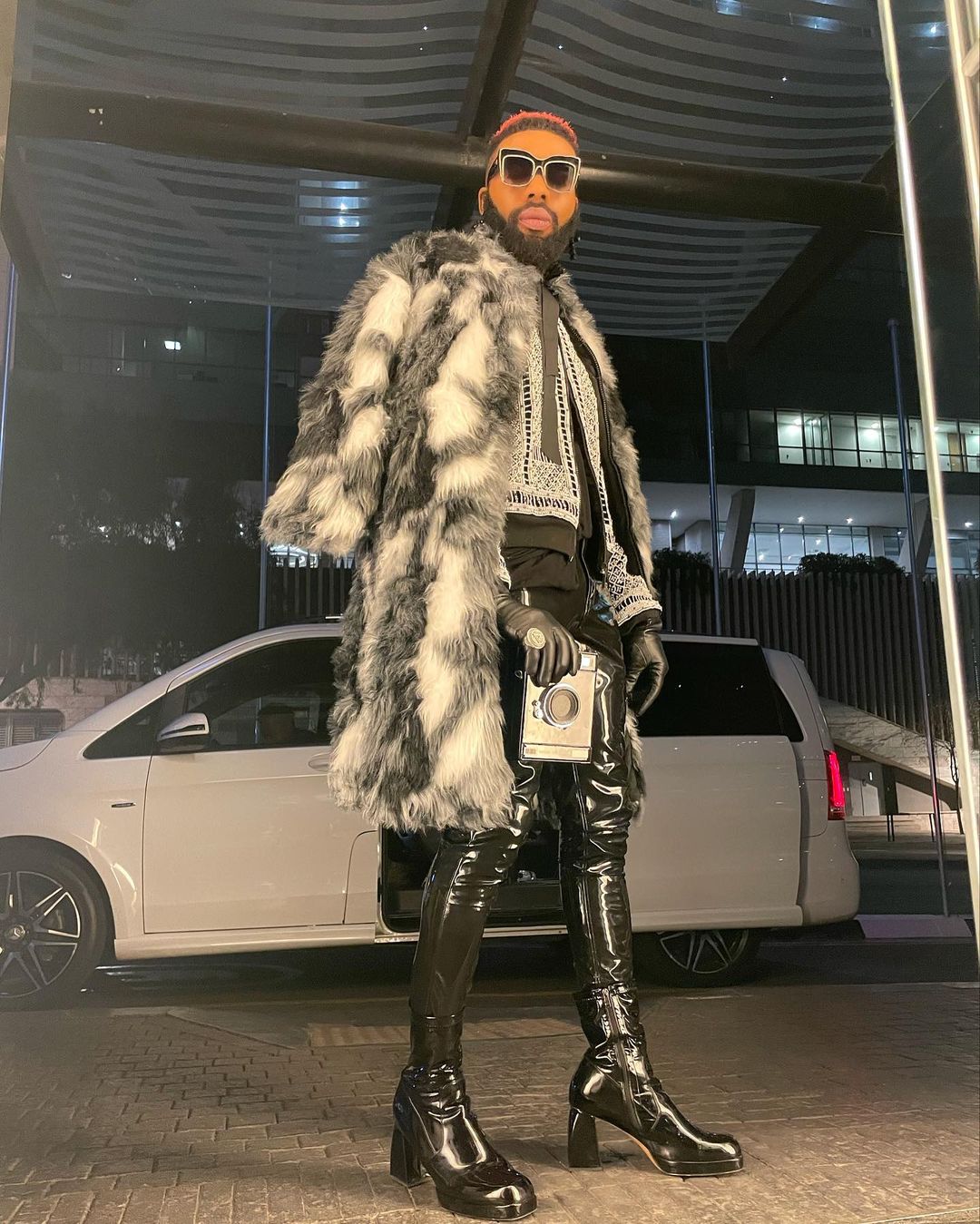 Swanky Jerry was born on the 4th of July, 1991, in Lagos State, which falls in the Southwestern region of Nigeria. He lost his father while he was still very young. He went to Command Day Secondary School in Oshodi for his secondary school education and graduated in 2009. Swanky Jerry went further to the University of Lagos, where he later bagged a bachelor’s degree in Business Administration. Swanky Jerry went further to the School of Style in New York, where he learned a formal styling skill.

In June 2012, Swanky Jerry launched his career as a celebrity fashion stylist by establishing his company, Swanky Signatures Styling. His work has been featured in several periodicals and online publications, in addition to styling clients for red carpet appearances and video sessions. Among others, he styled Davido for the “All of You” music video shoot, Praiz for a photo shoot, D’banj for House of Maliq, and Darey for House of Maliq. At the Lagos Fashion Awards in 2014, Ogbodo was named Fashion Stylist of the Year.

Swanky Jerry’s personal life is not usually posted on the internet. But it must be emphasized that Swanky has proposed to his girlfriend, but he is not married yet.

According to different sources online, Swanky Jerry’s net worth is estimated to be around $900,000.

Swanky Jerry is very active on social media platforms, most especially on Instagram, where he has a verified account with over 2.2 million followers. On Twitter also, he has over 21,000 followers. You can follow him through the following handles. 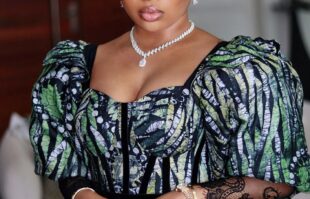 Early Life and Education Mo’Cheddah was born in Lagos State on October 16, 1990. Although her family hails from Osun… 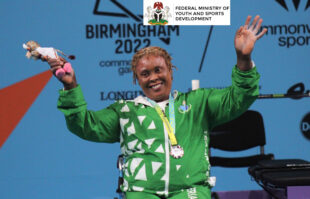 Early Life and Education Bose Omolayo was born on February 1, 1989, in the southwestern part of Nigeria. Career At… 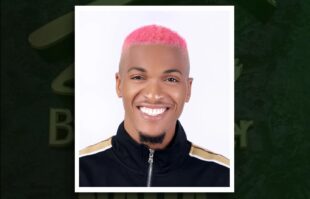 Early Life and Education Henry was born in 1996 in Anambra state. He also hails from Anambra State, where he… 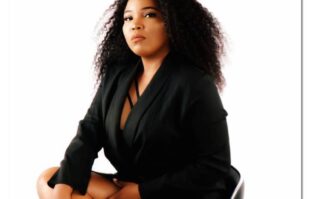 Early Life and Education Anthonia Yetunde Alabi was born on May 21, 1983 in Ibadan, Oyo State, Nigeria. She was…