Back to All Biographies
Entrepreneur Fashion Influencing

Tara Fela-Durotoye is a Nigerian lawyer and entrepreneur in the beauty industry. She founded the first bridal directory, international quality makeup studios, and the country’s first makeup school in 1999, making her a pioneer in the field of bridal makeup in Nigeria. She is the developer of the Tara Orekelewa Beauty line, Inspired Perfume, and H.I.P Beauty lines, in addition to being the founder and CEO of House of Tara International. 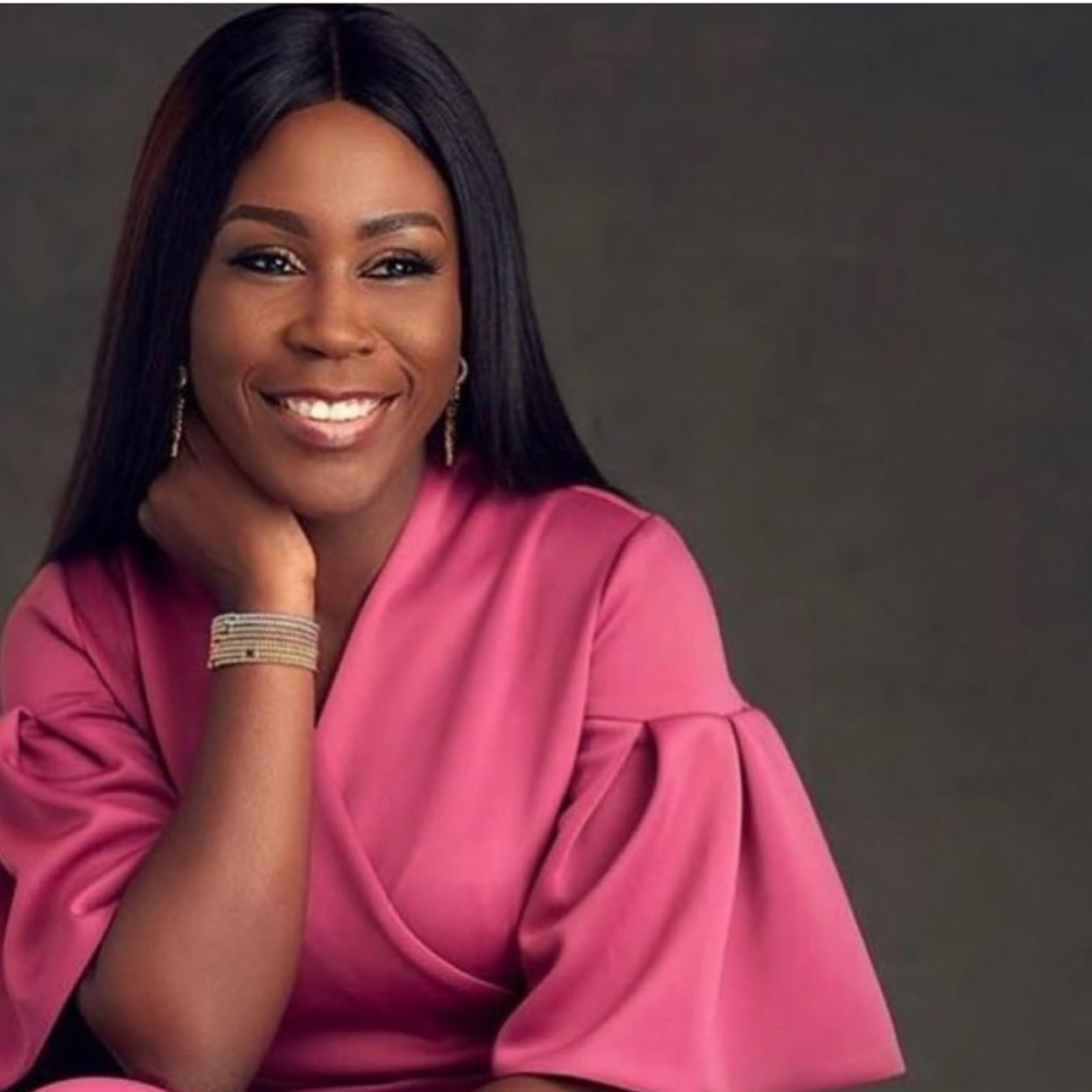 Tara Fela-Durotoye was welcomed into the world on March 6, 1977, at St. Nicholas Hospital, Lagos, by John Ejegi Sagay, a commissioner in the Federal Civil Service, Nigeria, and Felicia Omaghomi. She had a polygamous upbringing because her parents divorced when she was eight months old, and Modupe Agnes Sagay raised her.

She began her schooling at the Command Children’s School in Victoria Island before moving on to the boarding school, Nigeria Navy Secondary School in Ojoo. She was appointed the Sanitary and Welfare Prefect in Form 5. She obtained her law degree from Lagos State University. She graduated from the Global Leadership and Public Policy in the 21st Century programme at the Harvard Kennedy School, the Lagos Business School Chief Executive Programme, INSEAD Abu Dhabi, Yale University, and the Stanford SEED Transformation Programme.

Tara Fela-Durotoye, a Nigerian lawyer and cosmetics artist, established Nigeria’s first bridal directory, an international-level makeup studio, and the nation’s first makeup school after becoming a pioneer in the field of bridal makeup in 1999. Since the year her business started, Tara has devoted herself to achieving her goal of creating an African-owned beauty brand with international acclaim.

In addition to being the founder and CEO of House of Tara International, which she founded after graduating from university, The Make-up Studio, The Make-up Academy, and the Tara product line, which consists of product lines and makeup kits, are the three primary divisions of House of Tara International. They are also experts in cosmetics distribution, retail, and channel management. She is also the developer of the Tara Orekelewa Beauty line, Inspired Perfume, and H.I.P Beauty lines. As of 2019, her company, House of Tara, had 10,000 salespeople spread across Africa, 270 products, 26 storefronts, and 14 beauty schools.

Her business has expanded outside Nigeria and now has locations in Ghana, Senegal, and Benin. Over 1500 students from House of Tara Academy have graduated, and many of them have gone on to work for major worldwide cosmetic companies as well as employers of labour and beauty bloggers.

The largest education innovation firm in the world, Bridge International Academies, and Awesome Treasures Foundation, both have her on their advisory boards. Tara is a part of the African Leadership Network (ALN) as well.

For make-up artists and small business owners, she is a widely regarded guide. She is a real force and a game-changer in Nigeria’s cosmetics sector, inspiring the rest of Africa.

Fela Durotoye, the chief executive officer of Visible Impact and a business strategist and corporate activator, is married to Tara. Under the banner of the Alliance for a New Nigeria Political Party, he ran for president of the Federal Republic of Nigeria but lost to Muhammad Buhari. Mobolurin, Demilade, and Morolaoluwa are their three sons.

She noted that her motive for picking up the makeup business was her stepmother. “My stepmom was a great woman, extremely trendy, so when you looked at her dressing table she had make-up items, she painted her face in the morning, she never missed her hair appointment, and her nail polish was always immaculate,” Tara Fela-Durotoye said of her stepmother. She used to beautify herself in front of me as a child, and I enjoyed watching her do it. I was unaware that a seed had already been planted in my heart.

At the age of 20 and as a student at Lagos State University, Tara Fela-Durotoye founded the House of Tara International. As I already indicated, Tara Fela-Durotoye studied law and now works as a makeup artist. She received her training at Charles Fox. When Tara was mentioned in Ovation Magazine as the makeup artist for Jumobi Adegbesan’s wedding to Richard Mofe-Damijo, she gained notoriety. Her three years of self-employment were highlighted by the society wedding.

She introduced a new economic empowerment programme called “Beauty Business on the Go” in collaboration with First City Monument Bank (FCMB) with the goal of inspiring women to start their own businesses.

Tara Fela-Durotoye won the South African Entrepreneur Award and the Africa SMME Award in 2007, and in 2013, Forbes named her one of the 20 Young Power Women in Africa. She was recognised as one of “Africa’s 50 Most Powerful Women” in the 2020 issue of Forbes, which was presented to her by Prof. Yemi Osibanjo. Below is the list of recognitions she has received.

With a current estimated net worth of over $4 million, Tara Durotoye is one of the most well-known beauty entrepreneurs in Nigeria and Africa.

All African female business owners who have a vision for their own companies and a desire to improve the lives of others on the continent can take inspiration from Tara Fela-Durotoye. 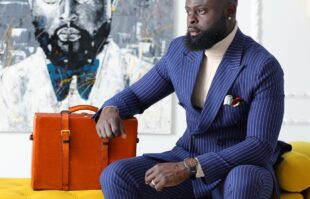