Gabriel Oche Amanyi (born on 17th of March, 1986) is professionally known by his stage name, Terry G. He is a prominent Nigerian rapper, songwriter, record producer, and singer. He has been described as “one of the world’s weirdest singers” and “the craziest musician in Nigeria” by The Punch newspaper, Vanguard, and Chanel TV, respectively. And he is well known for his extraordinary fashion sense. 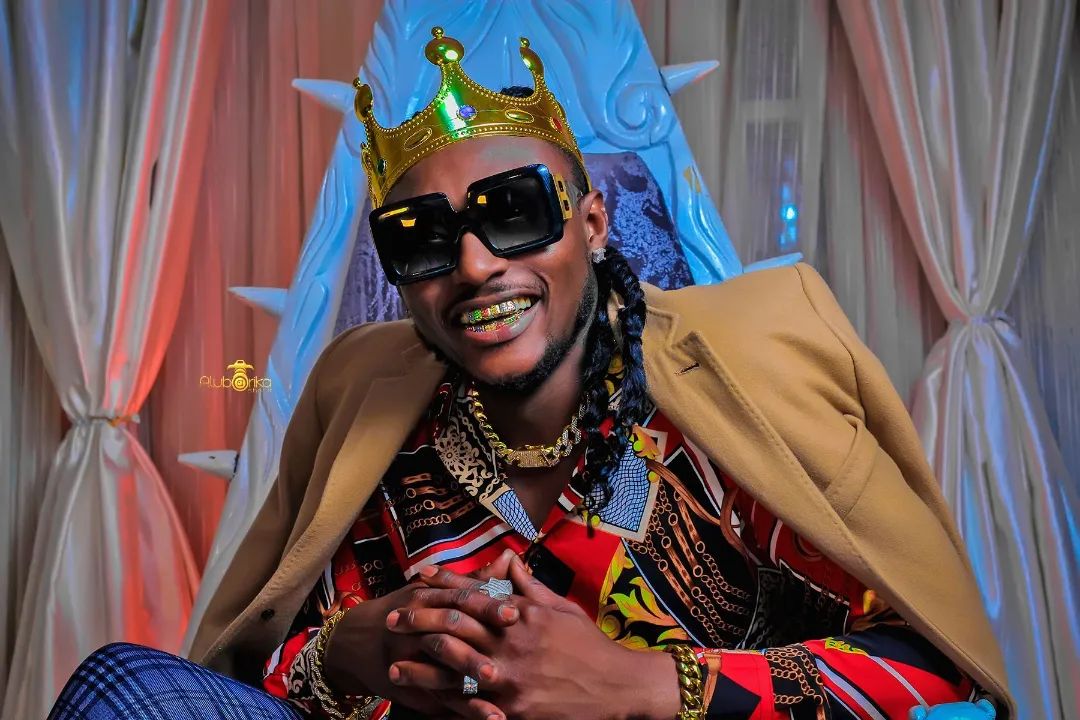 Terry G was born on the 17th of March, 1986 in Benue State. One of the North Central states in Nigeria. He was born into a Christian family, and he is the firstborn out of four children of his parents. He hails from Lagos, where he attended Starfield Educational Centre but could not further his education due to financial inability.

He and his other siblings ventured into the same career. His younger brother, Daniel Eche Amanyi, who is called by his stage name “Drizzle D’money”, sings R&B, and his younger sister, Glory, is a gospel singer called “Glow.”

Terry G started his singing career when his mother encouraged him to join their local church choir, and he developed an interest in music and then began to learn the nitty gritty of music production.

In 2006, Terry G  started his music career and so far, he has dropped 4 albums: “Free Me”, “Ginjah ur Swaggah Season 1, “Terry Gzuz”, and” Book of Ginger”. His music hit the air in the late 2000s after he released the song “Pass Me Your Love” featuring AY.com.

His other songs were all acceptable to Nigerians due to the craze of dance and party rhythm added to his songs. And so far, he has released numerous songs, including “Phokus,” “Lift Kit,” “See Ya Face,” “Brukutu,” ” Ferrari” Oba Ogo,” and “Troway.”

He is happily married to Mimi, and in 2012 they welcomed a kid who is now 10 years old.

Terry G is now one of the richest and most significant artists in Nigeria, with an estimated net worth of $3.8 million.

Terry G engages his audience on his social media handles.