Temitope Aina Oshin is a Nigerian film director, producer, consultant, and casting director for television and film. She is also the founder and CEO of Sunbow Productions. She was listed as one of the “9 Nigerian female movie directors you should know” by Pulse magazine in 2015. In observance of Women’s History Month, Tope was honoured by OkayAfrica as one of the Okay100 Women in March 2018. She is a recipient of the “Interactive Campaign” award, an organisation that honours remarkable women from Africa and the diaspora who are making waves in a variety of professions and having a positive impact on both their local communities and the global community. 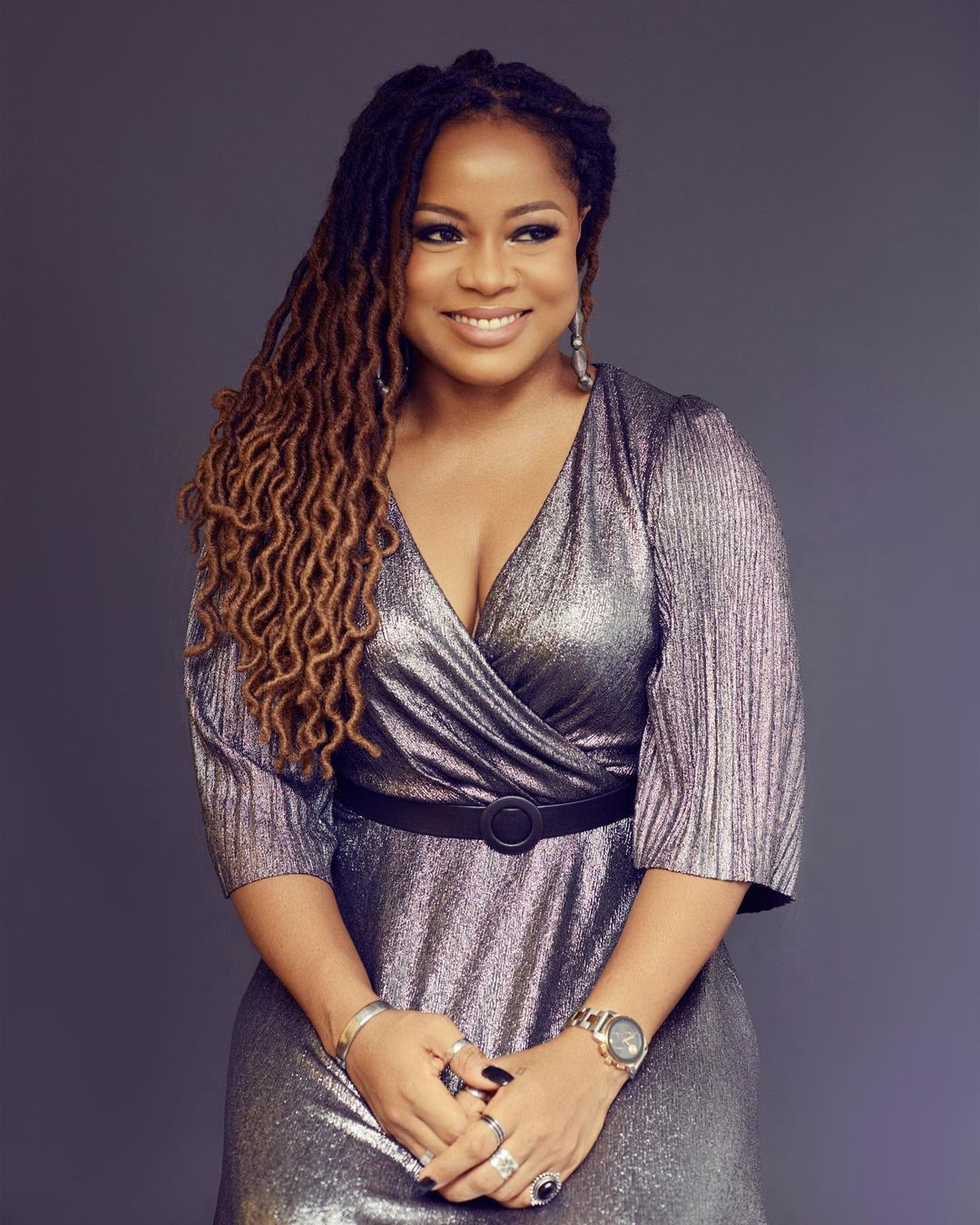 Tope was born on June 10, 1979, in Lagos State, Nigeria. While growing up, she enjoyed singing, dancing, and painting as a child, and she wanted to be an artist. She attended the Girls’ High School in Agege, Lagos, and Iganmode Grammar School in Ota, Ogun State, for her secondary school. She began studying economics at the University of Ilorin, Kwara State, but quit the programme to study public administration, and later at the School of Theatre Arts, TV and Film Production at Lagos State University. She attended Itpan Training School in Gbagada, Lagos, for brief training in acting techniques and the visual and performing arts after earning her B.A.

She developed a greater interest in filmmaking and later studied cinematography and film production at the Colorado Film School of the Community College of Aurora, Denver, and the Met Film School, Ealing Studios, London, respectively. Tope is also an alumnus of “Talents Durban” and “Berlinale Talents“, a networking conference for exceptional creatives from the global cinema and television industries.

In 2009, Tope Oshin’s career as a producer with Inspire Africa Productions started. In 2010, she moved to M-Net, where she worked as a Box and Content Producer/Director until 2013 when she moved to EbonyLifeTv. She started out at EbonyLifeTV as the Acting Head of Drama before rising to the position of Project Manager/Supervising Producer.

Before switching to directing, Tope spent 12 years as an actor, appearing in movies including Relentless (2010) and working as an assistant director on The Apprentice Africa. and has since gained recognition for helming well-liked African TV dramas and soap operas like Hush, Hotel Majestic, Tinsel, and MTV Shuga. Although she has worked on a number of contemplative short films, including The Young Smoker, Till Death Do Us Part, New Horizons, and Ireti, she is best known for her 2018 feature picture releases, Up North (film), and New Money, both of which were huge box office successes.

She has worked with stars like Akin Lewis, Sola Sobowale, Adesuwa Etomi, Banky W, Ayo Makun, Ali Baba, and Richard Mofe-Damijo, among others.

The romantic comedy Fifty, which is about four women in their fifties living in Lagos, was one of Oshin’s highest-grossing films in Nigeria and smashed box office records when it was released in December 2015, earning N20 million in its first weekend. Another movie she directed was “The Wedding Party 2“, which was the highest-grossing Nigerian movie as of 2018.

As a tribute to renowned director Amaka Igwe, who passed away in 2014, she produced and directed the documentary titled Amaka’s Kin: The Women Of Nollywood in 2016. The documentary discusses problems faced by female directors from Nigeria who work in a male-dominated field.

Tope presented the BBC documentary Nigeria-Shooting It Like A Woman in 2017 as a follow-up to her documentary and as part of the BBC 100 Women season to honour the new generation of female filmmakers who are reinventing Nollywood. Apart from the BBC World Service, a lot of other TV programmes and books, such as Niran Adedokun’s book Ladies Calling the Shots, were also impacted by Tope’s Amaka’s Kin-The Women Of Nollywood documentary.

When she co-wrote, directed, and produced the queer film We Don’t Live Here Anymore for the human rights organisation TIERs (The Initiative for Equal Rights) in 2018, the movie only had a small internet release through FilmOne Distribution because it was rejected for cinema distribution. However, We Don’t Live Here Anymore was shown at the Glasgow Africa In Motion Film Festival and, shockingly, garnered numerous nominations and awards at 2018 Best of Nollywood Awards in Nigeria. Currently, Amazon is the only place to purchase the film.

Tope also enjoys a successful career as a casting director. She has been cast in numerous film and television productions, including all three seasons of the drama series Shuga, produced by the MTV Staying Alive Foundation in Nigeria. After overseeing and casting Season 6 of the show in 2017, Tope was hired by MTV Shuga (TV Series), then called MTV Shuga Naija 4, to produce Season 8. Tope is recognised as the Head Director, Showrunner, Executive Producer, and Producer of the TV show. For the first time in 2015, Tope participated on a jury for the International Emmy Awards.

Tope got married to screenwriter Yinka Ogun in 2002, and the marriage ended in 2014. The union produced four children. The names of her children are Ayomipe Ogun, Oluwaferanmi Ogun, Korede Ogun, and Mayowa Ogun.

Tope Oshin is known to be one of the most celebrated people in Nollywood, and she is highly regarded at home and abroad. She is estimated to be worth $1 million. 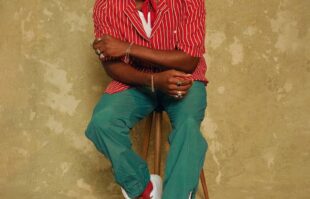 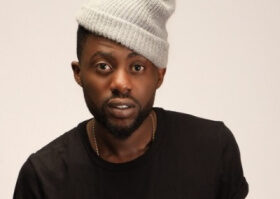