Temitope Christopher Tedela is a Nigerian actor and producer. He is often known as Tope Tedela. He has won numerous honours for his works, including the Nigeria Entertainment Award and the Africa Magic Viewers’ Choice Award. International film festivals like the Cannes Film Festival, the Toronto International Film Festival, and the BFI London Film Festival have screened Tedela’s work. 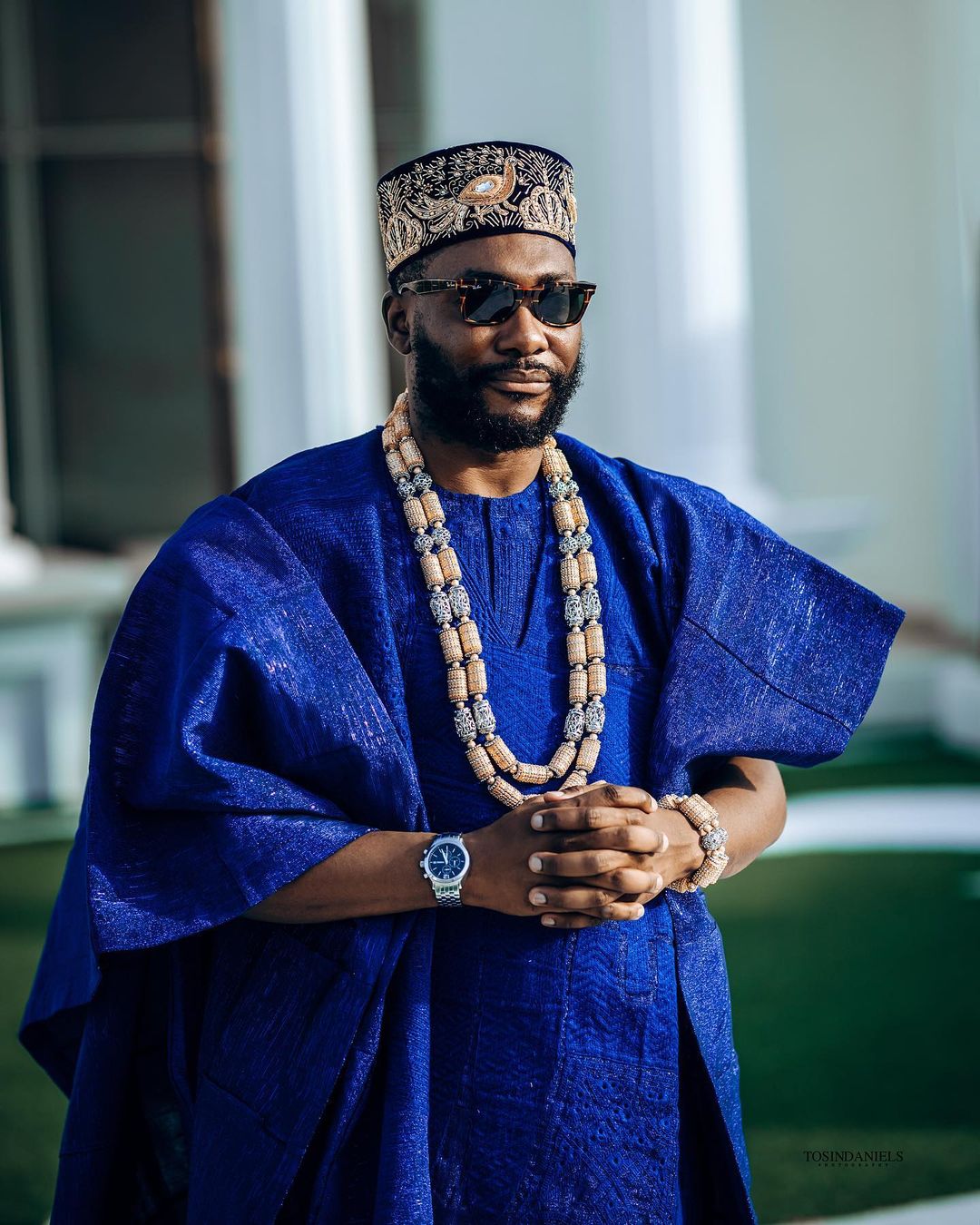 Tedela was the first child of his parents, and he was born on June 5, 1984, in Lagos. He is of Ekiti State ancestry. He received his secondary education at the Lagos State Model College in Meiran, Lagos, and graduated from the University of Lagos with a degree in mass communication.

Tedela made his acting debut as Julian in the family television series Edge of Paradise while he was a student at the University of Lagos. He took a break from performing for a spell to focus on his education. Tedela worked as an on-air personality at UNILAG FM while he was a student and for a short time after graduating. He came back to appear as Lala in A Mile from Home, playing the lead for the first time. Tedela was once a news anchor for the NTA. He participated in a number of noteworthy theatre productions.

He rose to fame after starring in the award-winning action drama movie A Mile From Home in 2013. Tope Tedela appeared in the films Out of Luck and A Soldier’s Story in 2015. Tedela received a lot of positive reviews for his performance as the metrosexual Kyle Stevens-Adedoyin in the 2016 comedy Suru L’ere.

Tedela starred in three critically acclaimed movies in 2017: the historical drama Slow Country; the action-drama King Invincible; and the comedy-crime/heist movie Ojukokoro. The drama-thriller movie What Lies Within marked his producing debut. Tope Tedela made an appearance in the crime movie Knock Out Blessing in 2018. He also starred in the 2019 film The Lost Okoroshi as the researcher Dr Dauda, which made its world premiere at the Toronto International Film Festival and earned largely excellent reviews.

Additionally, he started writing his one-man play, Whumanizer. Tedela also starred in The Ghost and the House of Truth, a suspenseful drama movie. Tedela was chosen to star in the first Netflix original series from Nigeria to be created by the acclaimed filmmaker Akin Omotoso in 2020.

Tope’s marital status is unknown. His rising fame and wealth in the movie sector made celebrity minders think he was in a relationship.

After a marriage photo of him was posted online, rumours began that the actor was married to Rosaline Meurer, an actress. However, it seemed to have come from a movie project in which they had taken part. In an interview he granted, he said he is not married and marriage is the last thing on his mind, but he wouldn’t mind marrying an actress.

Tedela was appointed an ambassador by Global Rights, a global human rights group, in 2016 to launch a nationwide campaign to prevent sexual assault.

With a net worth of over $700,000, Tope Tedela is regarded as one of the actors with the fastest rising wealth and most prominent in the Nollywood industry.