Back to All Biographies
Hosting

Willis Raburu (born 1 April 1987) is a well-known Kenya media personality, news anchor, and radio presenter. He is one of the news anchors and hosts at Citizen TV. 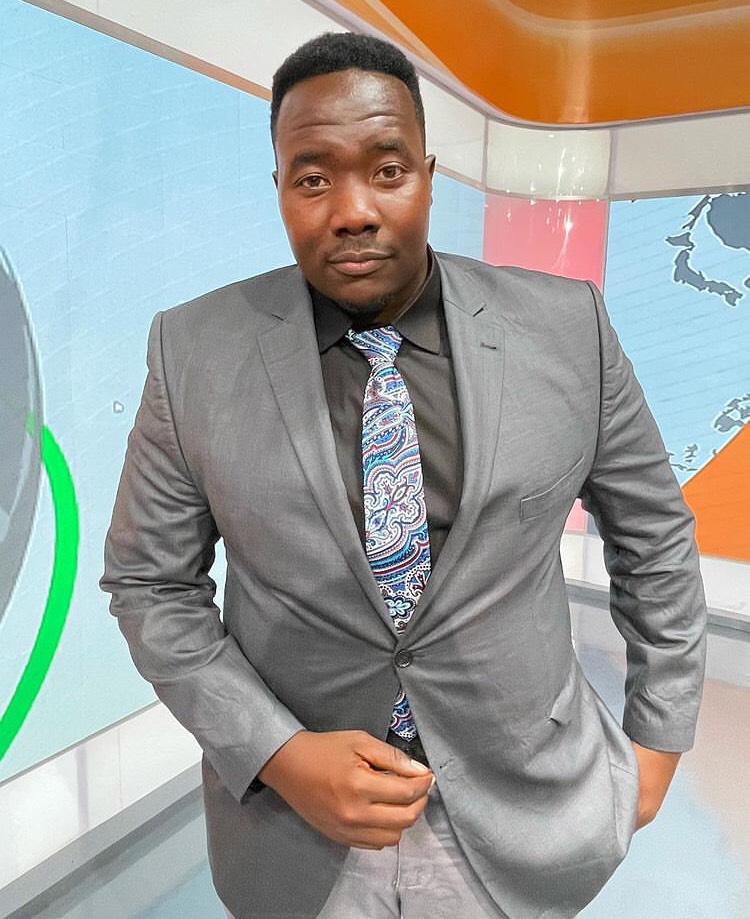 Willis Raburu was born on April 1, 1987, in Kano, Nyando District in Kisumu County. He is the third child in a family of four and the last boy.

He went to Aga Khan Primary School in Kisumu City and later to Chemelil Academy High School, a boarding school located in Muhoroni. He used to fetch water for other students at the boarding school for a fee. Willis went to Moi University to study information technology but changed it to information science and media, then lied to his father that he was studying IT because his father liked him to study IT. His father discovered that he studied media after his graduation.

Willis firstly worked at Mediamax’s K24 as an intern after his graduation, though he has been rejected by many media companies in the country. In October 2010, he was employed at Royal Media Services, where he currently works.

He started as a news reporter at Citizen TV. As time went on, he became the host of TruthMeter, which is a weekly program. Wills hosted another show with Joey Muthengi, which was an entertainment show called 10 over 10 that aired every Friday. The show paved the way for him in the industry, but Joey Muthengi later left the show and Wills continued the show. He also hosts the mid-morning show on the Hot 96 radio station.

Wills went ahead to release a couple of hit songs in 2021, featuring one from Ethics Entertainment, “Kalale”. He looked more like an artist when those songs were released.

He proposed to his girlfriend, Sally Mbilu, in 2014. They broke up in 2016, and Sally returned the khs 100,000 ring Willis gave her. Some people said Sally left the relationship because of Willis’s weight, while some said Willis discovered Sally was older than him by 5 years.

In 2017, he had a wedding with another lady, Mary Ngami, and they parted ways in 2020 after the death of their daughter. He is now happily married to Ivy Namu, and they have two children together.

He has won a couple of awards like the Children’s Rights Award, the Maji Award, and the Road Safety Award. 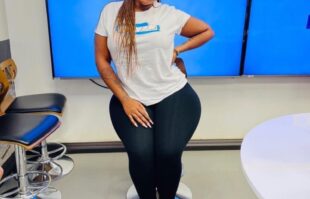 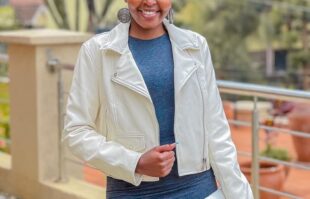