Sadiq Onifade, better known by his stage name WurlD, is a singer and composer from Nigeria. WurlD, who was born in Lagos, Nigeria, moved to Atlanta, Georgia, to finish high school and university education and also started making music along the way. He calls the music he makes electro-fusion. In 2013, he published his first EP, titled Evolution. 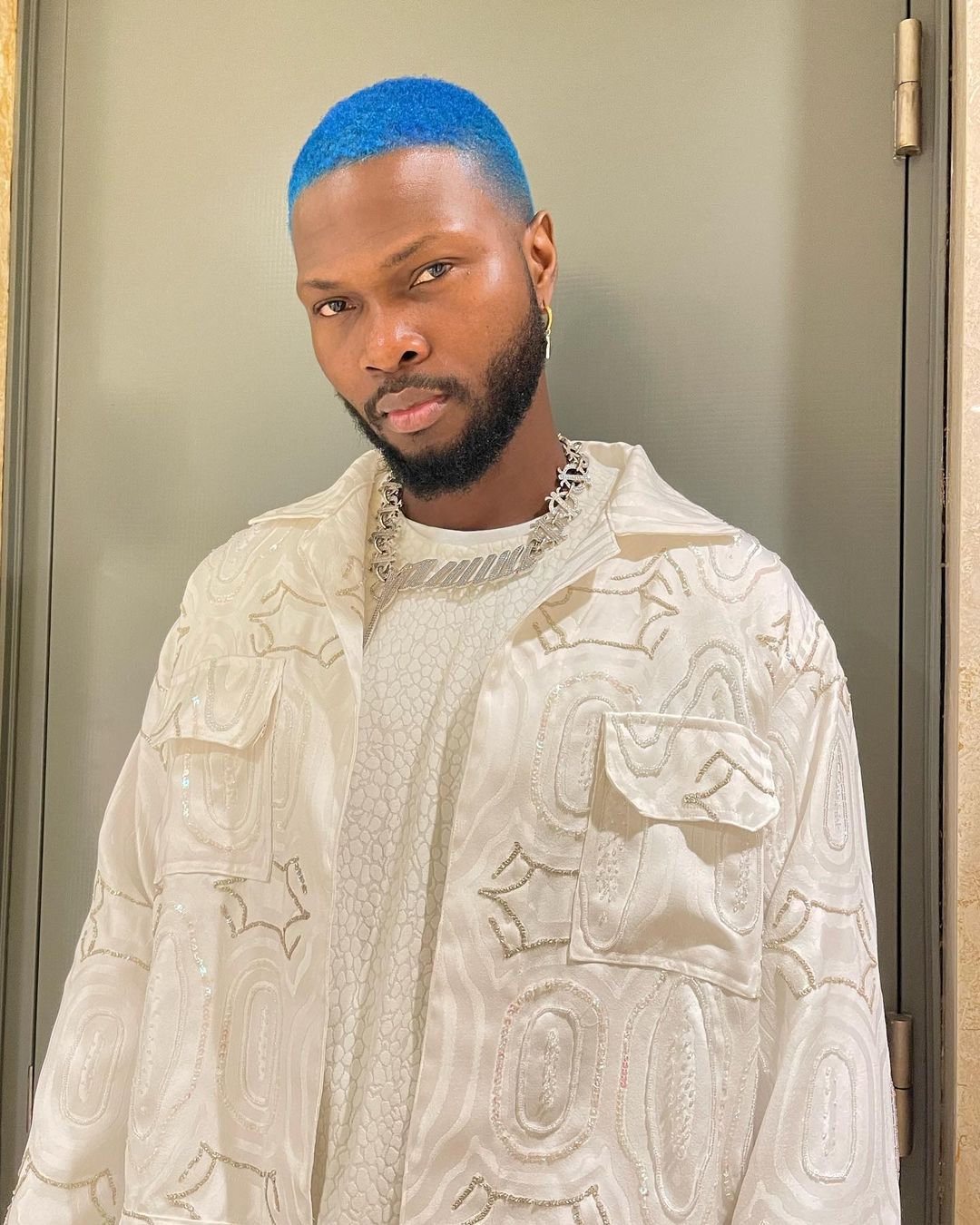 Wurld was born on January 2, 1987, in Lagos, Nigeria. He was raised in Lagos state’s Mushin area in a household of ten. His father has two wives, so he comes from a polygamous family as well. He is his mother’s first kid.

He had his primary education in Nigeria before moving abroad during his teenage years for his high school education and university education at Georgia State University, where he studied computer science.

WurlD released his first single, “Beyond Our Dreams,” in late 2012; his debut EP, Evolution, was released in the summer of 2013. SESAC hosted an exclusive listening event for WurlD’s Evolution EP at their Atlanta office to coincide with the release. WurlD began writing songs for Mario’s future album in the recording studio at the beginning of 2013. Shortly after, on May 2, 2013, MTV: The Wrap Up exclusively debuted the music video for Evolution’s second single, “Alive,” which was created by Black Shield Entertainment producer Hood Beatz. WurlD collaborated with BK Brasco, another musician signed to Timbaland, as a featured artist on “Beautiful Girls.” He can be seen in the music video as well.

The Afro-soul song “Show You Off,” by WurlD with Walshy Fire of Major Lazer and Afro-beat producer Shizzi, was released in May 2016. Better Days, a song WurlD and Sir Felix collaborated on, was released in June 2016 and served as the official anthem for DelfSail 2016. The 2019 hit song “Blow My Mind” by Davido featuring Chris Brown was co-written by WurlD (Sadiq Onifade). Shizzi, a producer with whom Davido has worked frequently, produced the song. He has also collaborated with the likes of Naira Marley and Zlatan Ibile, among others.

With his Sony Music release of “Follow You” featuring Polish DJ Gromee, WurlD achieved Gold certification in 2015. In 2017, he was nominated for the Nigerian Entertainment Award for Best Diaspora Act along with Rotimi and Wale.