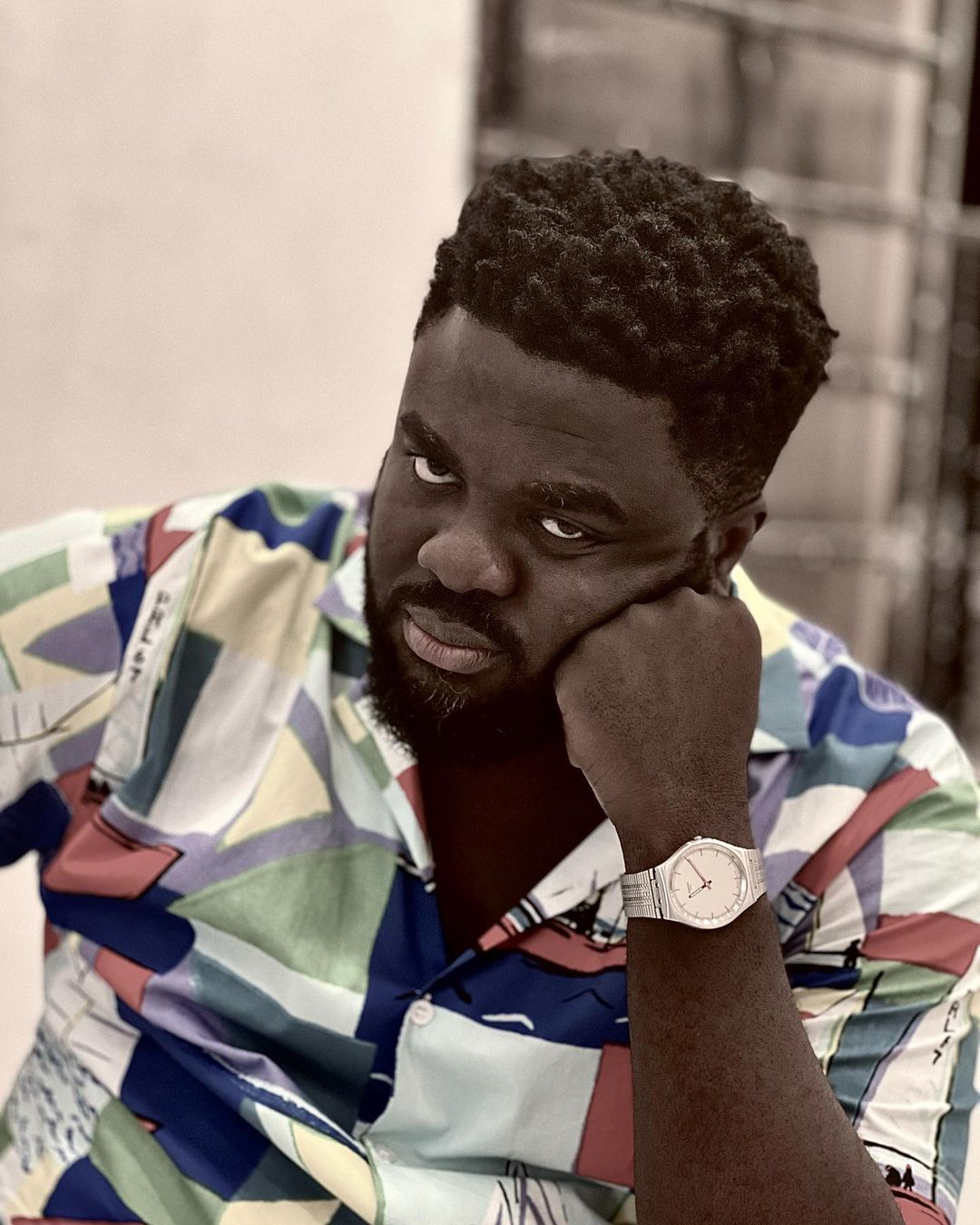 Aremu Afolayan hails from Igbomina, Ilorin, Kwara State. He was born on August 2, 1980, in Ebute Metta, Lagos State, Nigeria, to a renowned theatrical and movie producer and director, Ade Love. He grew up with four siblings: three brothers and one sister. Aremu received his elementary and secondary schooling in Lagos state.

He was the last to enter Nollywood among the children of his father, making his debut in a film only in 2007. He revealed that acting was his passion and that was why he chose the profession. He made his breakthrough in the movie business with Jaiye Kuti’s 2008 film “Ewon Laafin,” which also helped establish him as a household celebrity. Since then, he has appeared in a number of films, including “Idamu Akoto,” “Ahun,” “Gbajumo,” and “Omolakeji.” Aremu dabbled in production, releasing films like “Ina” and “Ina Fitila,” just like all of Ade Love’s children.

He is very talented and skilled at acting and portraying characters in films. He has a number of films to his credit, and he is a talented actor in both English and Yoruba films.

Aremu Afolayan is married to Kafilat Olayinka Quadri. They have a daughter together, Iyunade Afolayan.

Aremu Afolayan’s wedding took place in Abuja. According to reports, several of his relatives chose not to attend the wedding because they disapproved of his choice of wife. In contrast, he asserted that he doesn’t care what other people think of him, his wife, or his marriage.

Aremu Afolayan is doing well for himself through his acting, movie production, and the asset he has acquired. His net worth is estimated to be around $700,000.

Aremu Afolayan is also known to be in the fashion business due to his occasional display of footwear on his social media page. We wish him well in his career.