Agada Blessed Obotu (born October 10th, 2000), popularly known by the stage name Berri Tiga, is a Nigerian singer and songwriter. He is one of Nigeria’s rapidly expanding musical talents. His song with Efe Carter was once at the top of the Apple Music chart, among other music charts. He came to the limelight after the release of Machala and the controversy about the song later. 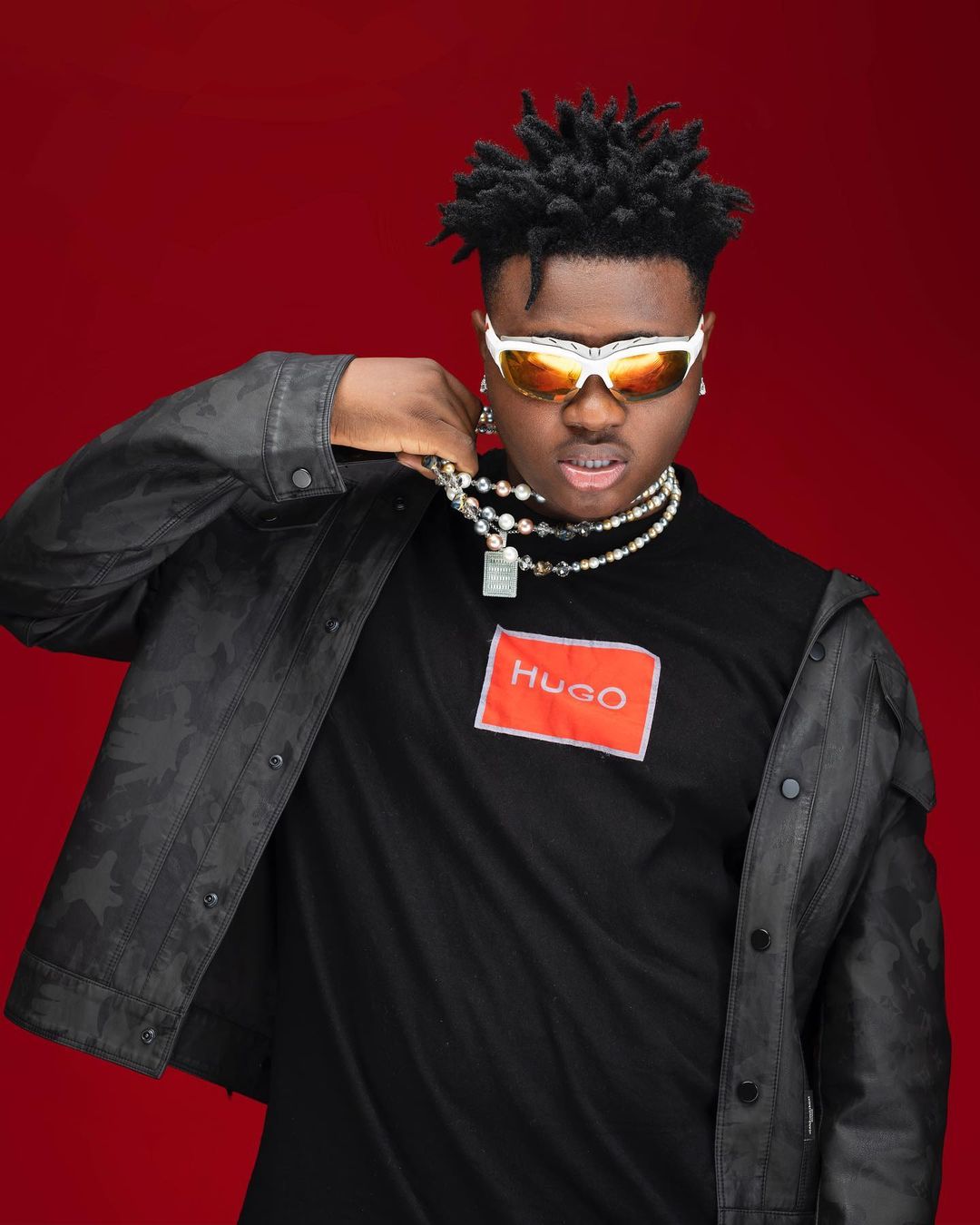 Berri Tiga was born on the 10th of October 2000 in Benue state, Nigeria. He had his primary and secondary education in Benue State before proceeding to French Village International College in Badagry, Lagos State, where he had a diploma in French.

Berri Tiga began recording music in 2016 by covering well-known songs and posting the results on social media. He was signed to the Big Brother Management (BBR) Record Label in 2021 after becoming well known for consistently producing the covers. He became well-known in 2022 after appearing in the popular song Machala by Efe Carter. The song was a tribute to Wizkid, a famous musician.

The song became popular with Wizkid FC and other music fans. The song made its TurnTable Nigeria Top 100 debut at number two. Moreover, it is at the top of the Apple Music Nigeria Top 100 chart. The song has also turned into a favourite for bars and public gatherings.

However, in August, “Machala” was removed from streaming platforms because of a disagreement about the ownership of the song and the sharing formula for the royalties gotten from the song. The news of its removal circulated on social media, but it was restored after an agreement had been reached between both artists.

He also stated his opinion on working with the likes of Wizkid, Burna Boy, Kizz Daniel, Davido, Dbanj, Rema, and a few more musicians.

He is primarily focused on his music and there is no evidence of him being married or being in a relationship in public.

When Berri stated in public that he wrote “Machala” but wasn’t given the credit he deserved for the work, he became embroiled in a controversy. In an Instagram video, he made this announcement and indicated that the 70:30 royalty split hasn’t been followed. He continued by saying that rather than pay the royalties, Efe Carter offered to buy him out for 100,000 naira.

Efe Carter reacted to the claim of Tiga when he said, “Hotkid get verse for Machala song, I personally tell producer X to remove it because Berri cry give me say Hotkid go collect him shine for the song. Now you dey claim sa na you get song for Instagram,”