Ugbekile David Osemeke is the real name of Boy Spyce. He is a Nigerian Afrobeat musician and composer who came to prominence after his freestyle video for Wizkid‘s hit song “Essence” featuring Tems went viral. And after he was signed to a popular Record Label, Mavin Records owned by Don Jazzy. 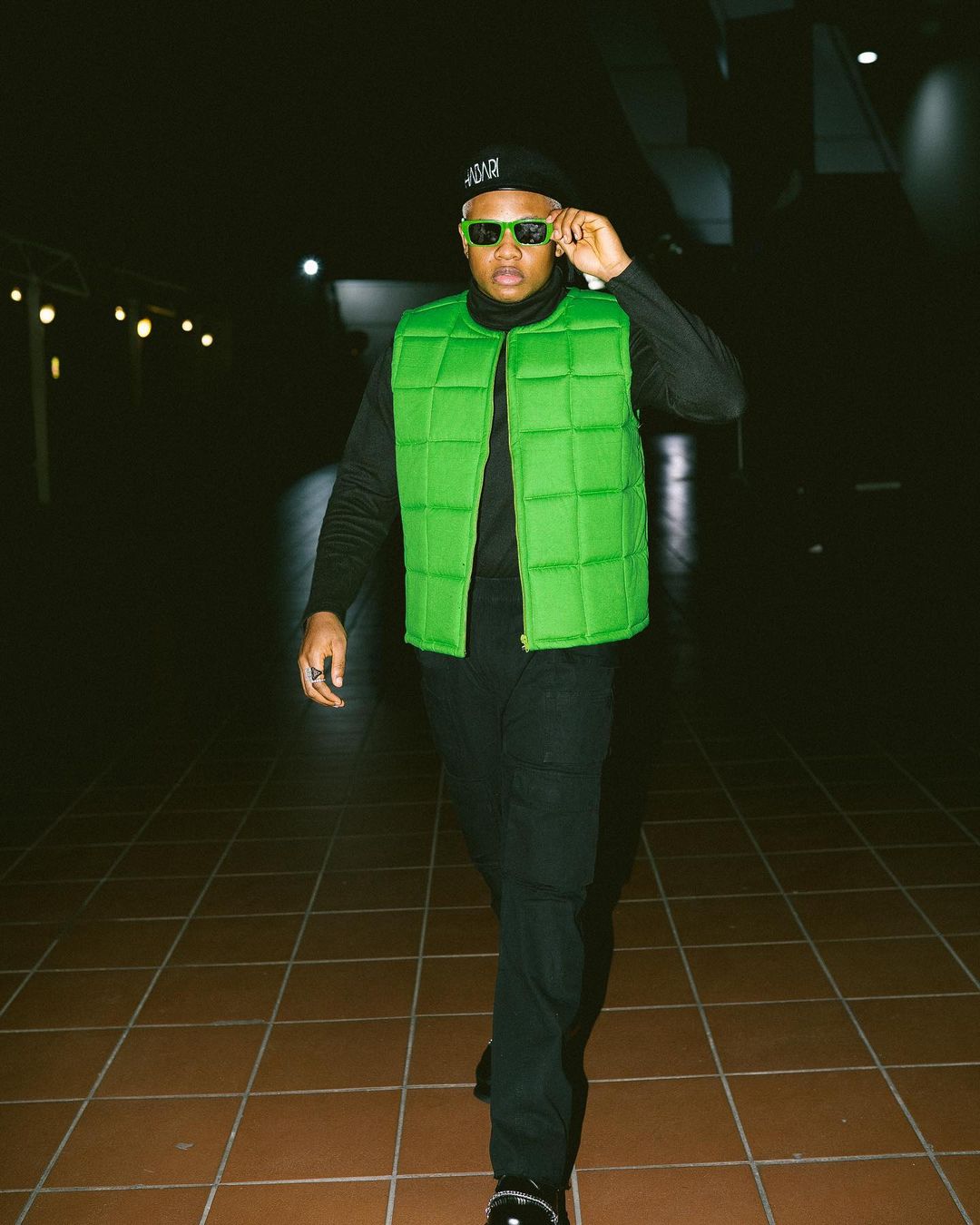 Mr and Mrs Ugbekile‘s son Boy Spyce was born on May 10th, 2001, in Edo State, Nigeria. He was born and raised in Jakande Estate Isolo, where he spent his early life. He went to Lagos State Model College in Kankon, Badagry. David has always been interested in music, and he used to spend a lot of time churning out freestyles and posting them on social media when he was younger.

Boy Spyce who is known for his freestyle has maintained a large fan base since going viral for them. Don Jazzy, the founder of Mavin Records and a popular Nigerian music producer, announced the signing of Boy Spyce to his label on April 14, 2022. Don Jazzy claimed that he has been keeping a close eye on the youngster since the beginning of 2019.

On April 15th, 2022, he officially debuted in the music industry with his debut EP project, “Boy Spyce,” which was released under his new record label, Marvin.

Boy Spyce has developed a huge fanbase so far. His Instagram handle can attest to it with over 350,000 followers on Instagram. Also on Twitter, he has almost 80,000 engaging followers. His social handles are revealed below.

He is one of the top-rated up-and-coming artists in Nigeria. Most of the songs he featured in have been the hit in the town. We wish him success in his future endeavours. You can also drop a wish or comment for him in the comment box below.

a big one 4 him,we de follow dem for back