Chukwuebuka Emmanuel Amuzie, whose stage name is Brain Jotter, is a skilled actor, comedian, screenwriter, and content producer online. He started out as an online comedian before gracing various comedy stages around the country. 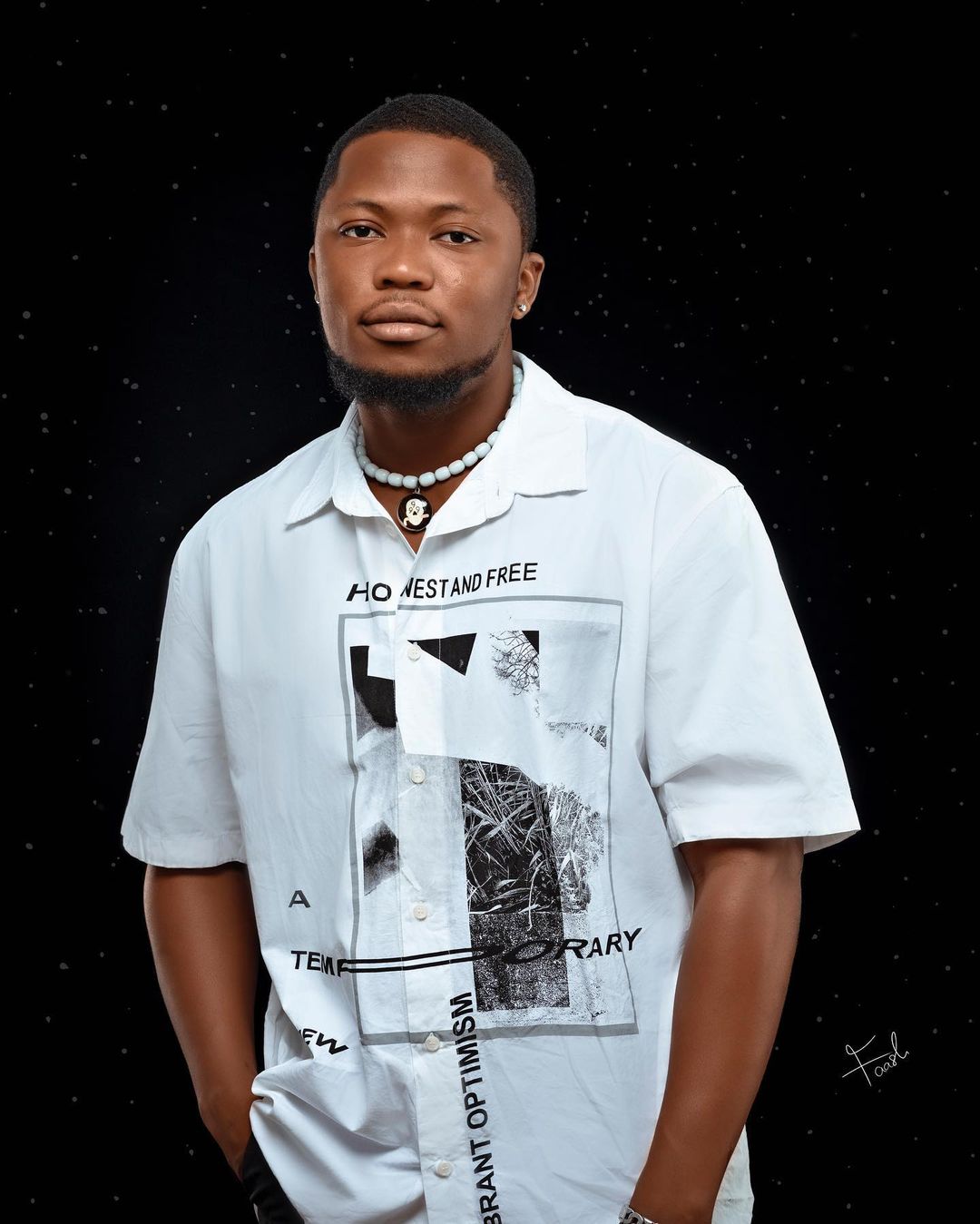 Brain Jotter was born on the 5th of February 1995 in Owerri, Imo State, Nigeria. He was born into the Amuzie family of Imo State. He, however, relocated to Ghana to get a better life, and he is fluent in speaking several languages, such as Kiswahili, French, English, Igbo Language, and Yoruba.

He had his primary and secondary education in Imo State before moving to study Business Administration at the University of Lagos. He also studied at Ghana National University.

Brain Jotter began his amusing career as an online comic who performed at a number of comedy shows across the nation. Later, Brain Jotter moved his comics career to Instagram. His two humorous videos, “No Stress” and “I Don’t Care,” were well-liked on Instagram. The humour in the videos, which featured his masterful use of humour and went viral on a number of social media sites, propelled him into the public eye and increased his notoriety in Nigeria at the time.

Brain Jotter hasn’t married yet. He is a young, gifted entertainer who is more interested in breaking through and achieving success than most.

This is the main way that Brain Jotter earns his own money; whenever he creates a new comedy sketch, he receives payment for it on YouTube, and that payment is substantial. We are all aware that YouTube rewards its users for the content they submit. YouTube also inserts advertisements within the videos that it hosts, and users are compensated whenever these advertisements are clicked.

It was estimated that there have been over 100 million views of Brain Jotter videos on YouTube overall. Additionally, it was stated from our findings on a website on the internet that YouTube pays $1 for every 1,000 video views.