He has been in Absa Premier League for more than two decades. He has coached many football clubs and has defeated several top clubs including the Kaizer Chiefs. 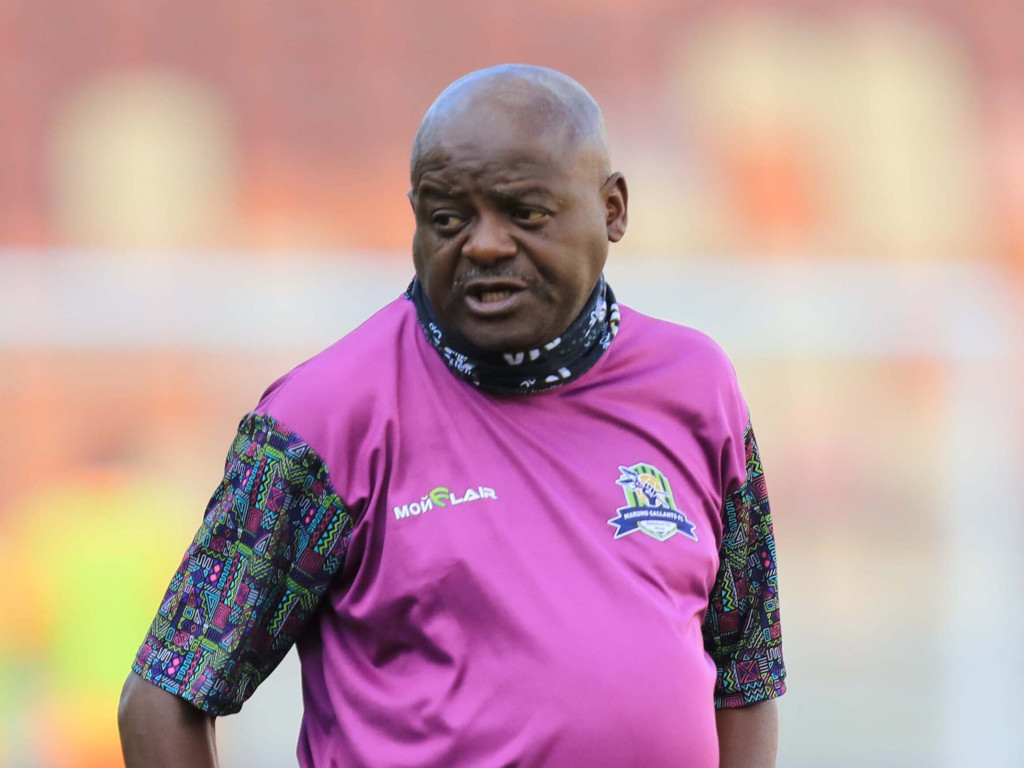 Dan was born on the 27th of June 1965 in South Africa. There is not much information about his early life and education.

Dan Malesela started his career in United FC as a coach. He managed the club for seven months (July 2012- December 2013). Later, Dan moved to Mamelodi Sundown as the team’s manager. On the 1st of July 2015, he was made the coach of All-Stars but left on the 26th of November 2015.

Between 21st March and 1st July 2018, Dan was hired three times and was sacked at the same time by Chipper United. On the 3rd of September, he was employed to be the manager of TS Galaxy FC and remained their coach till 21st March 2016.

During his stay in TS Galaxy, the club performed well in all their matches. In fact, he defeated one of the strongest teams in South Africa, Kaizer Chiefs with a 1-0 victory.

On the 27th of December 2020, he went back to Chipper United and managed the club until the 4th of April 2021.  It was reported that he left the club after the club was knocked out of the Nedbank Cup with a 3-0 defeat. After he left the club, on the 13th of November 2021, he joined Marumo.

In Jun 2022, Dan was sacked from Marumo Gallant and was replaced with a 31-year-old Romain Folz.

Dan Malesela is happily married with four children. When he is not on the pitch, he keeps himself occupied with farm work as he keeps goats and chickens. His farm is located close to Klipvoor Dam in Brits, North West.

He is a proud and loving father of Bokang, Thatego, Boitumeli and the late Katlego. Katlego died in Qatar in 2019.

Dan is a reputable football manager in South Africa. The report has it that in 2018,  he is paid a salary of R220,000, which makes him the 9th highest paid coach in South Africa. However, he is no longer on the top ten list as of 2022.

Regardless, he is a man of wealth and he has been estimated to have a net worth of $2 million.