Precious Uzoaru Dede (born January 18, 1980) is a Nigerian former footballer who played as a goalkeeper. She formerly played for several clubs including Delta Queens FC, Ibom Queens, and Arna-Bjørnar, and also for the Nigeria women’s national football team, Super Falcons. 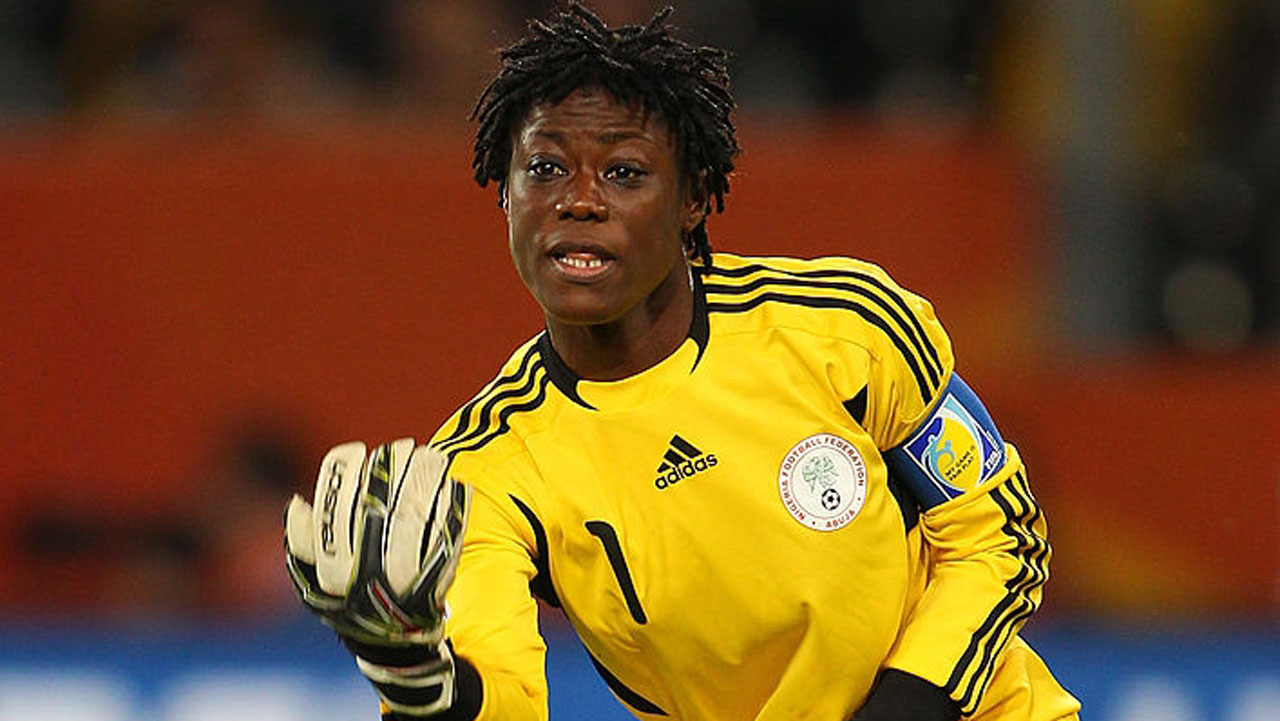 Precious Dede was born on the 18th of January, 1980, in Lagos State, which falls in the southwestern region of Nigeria.

Dede came to an agreement on a one-year contract on March 30, 2009, to join Arna-Bjrnar in Bergen, Norway. After Erika Skarb, another goalie, had an injury, she was added to the lineup.

After the 2014 African Women’s Championship, she had initially thought about quitting international football, but she was persuaded to go on until the 2015 World Cup.

She played 99 games on the senior national team before announcing her retirement in March 2016 after the competition. She had been the team’s longest-serving player at the time of her retirement, but she had recently been let go from the squad for the competition to qualify for the 2016 Summer Olympics.

In October of that year, she made the decision to end her career in both professional and international football.

Precious Dede has an estimated net worth of $2 million. She actualizes her wealth from her football career.