Di’Ja (born 14 August 1989) is a talented Nigerian singer. Her real name is Hadiza Blell-Olo. She is presently under contract with Mavin Records. Her debut single, “Rock Steady,” which was nominated for Best Urban/R&B Single at the 2009 Canadian Radio Music Awards, was released in 2009. Additionally, she was recognized as the Best New Artist at the 2008 Beat Music Awards. 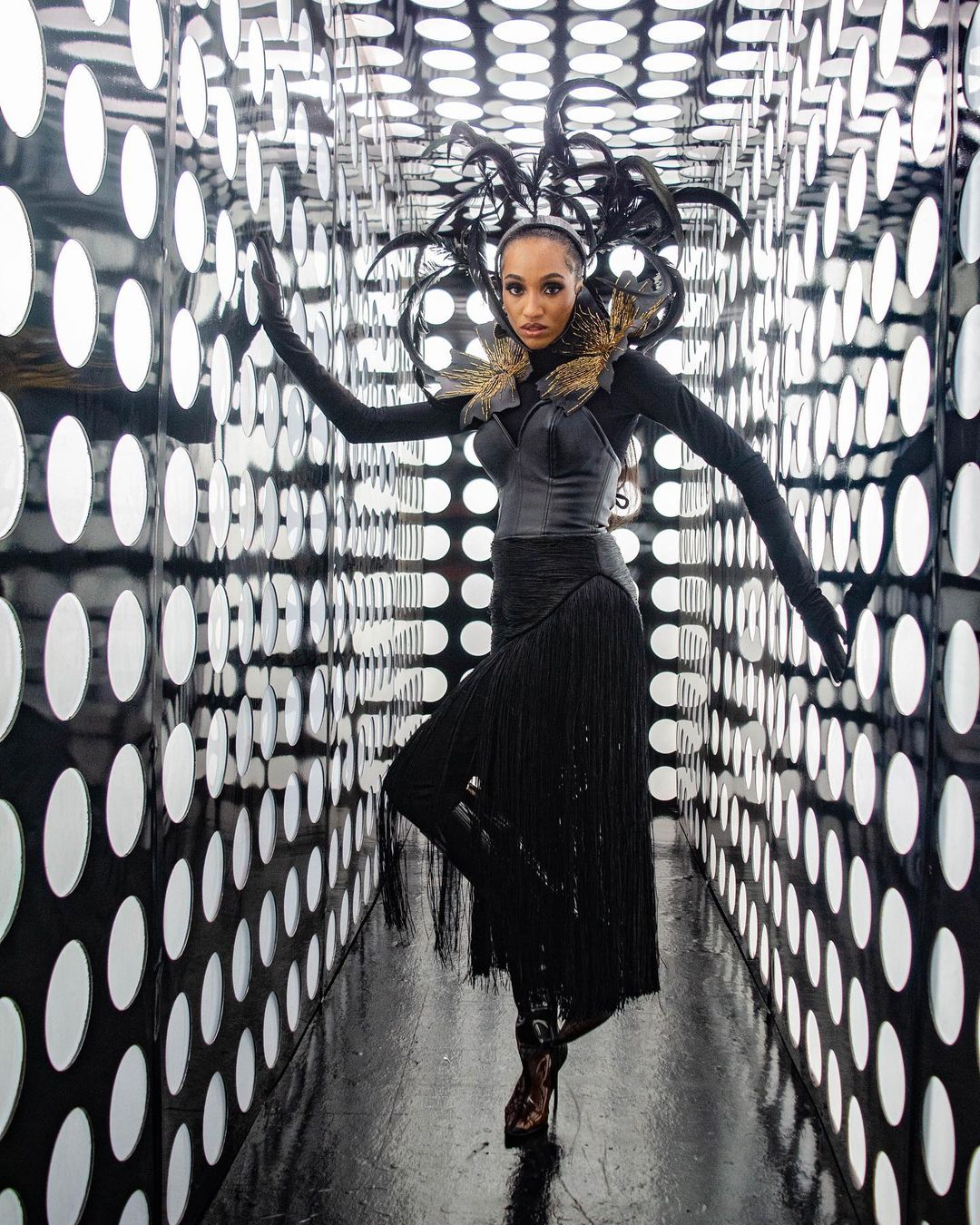 Di’Ja was born on the 14th of August, 1989. She has resided in the United States, Canada, Nigeria, and Sierra Leone. Her father, Amb Joseph Blell, is from Sierra Leone, while her mother, Asma’u Blell, is from Northern Nigeria. Di’Ja has a degree in both biology and psychology.

She began her musical career in 2008. In 2012, Di’Ja released many singles, including “Dan’Iska (Rudebwoy)”, “Hold On (Ba Damuwa)” and “How Can We Be Friends“. Di’Ja got a record deal with Don Jazzy‘s Mavin Records on February 14, 2014. On the same day, “Yaro,” her first official song with the label, was also made available. In recognition of her heritage in Sierra Leone and Nigeria, it incorporates Hausa and Krio dialects.

Along with other label members Don Jazzy, Dr. SID, Tiwa Savage, D’Prince, Korede Bello, and Reekado Banks, Di’Ja was featured on the song “Dorobucci” in May 2014. Additionally, she appeared on “Arise” with Don Jazzy and Reekado Banks. Di’Ja’s extended play Aphrodija, which also includes guest vocals from Tiwa Savage and Reekado Banks, was released on December 15th, 2017. In May 2017, she released the hit song “one talk” at the Calabar edition of Globacom Telecommunication Company’s Mega Music Nationwide Tour.

According to the analysis made from different sources online, Di’Ja’s net worth is estimated at around $500,000.

Di’Ja is very active on social media platforms. He has verified accounts on both Instagram and Twitter with over 1.2 million and over 404,400 followers respectively. You can follow her through the following handles.