The full name of DJ Tunez is Michael Babatunde Adeyinka. He is a Nigerian and US-based disc jockey. He joined Starboy Entertainment as the official label DJ in 2015. 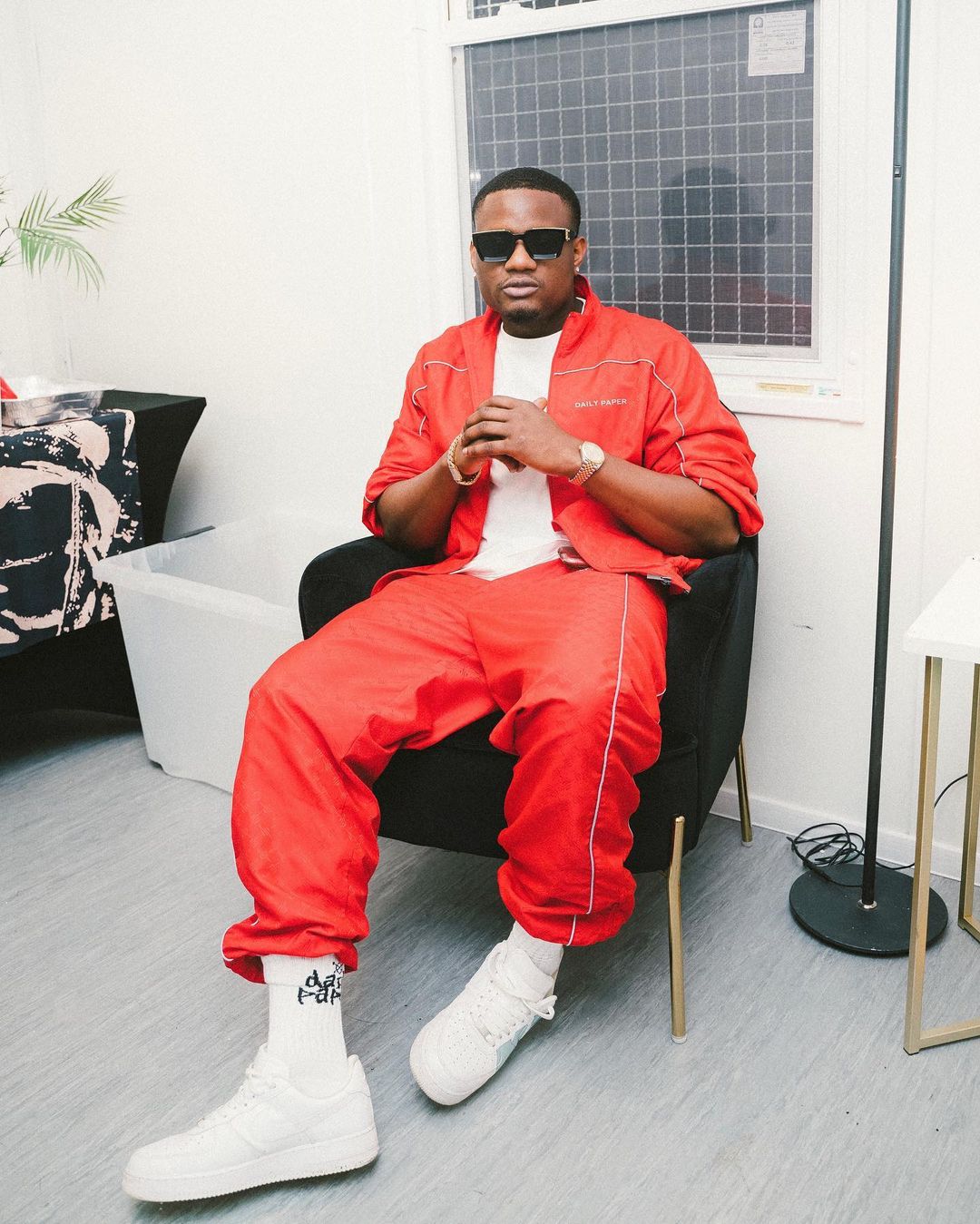 When he was a teenager, he started playing in Christmas gatherings at his neighborhood church. This soon developed into paid gigs DJing church members’ gatherings, including weddings and birthday celebrations. His ability to perform music with afrobeat and dancehall-inspired ambiance to an audience caught the attention of the African population in South Brooklyn, and the small amount of attention led him to arrange parties around the city.

When his father requested that he choose the music for their church’s Christmas party, Tunez officially started DJing in the United States in 2007. After mixing teen hit songs like “Chicken Noodle Soup” with African classics for two years, churchgoers started hiring him for outside events, such as Sweet 16 parties and 60th birthday celebrations.

His initial break outside the Nigerian music industry came from Caribbean DJs in New York. Hip hop hadn’t yet embraced afrobeat, but songs like Flavour‘s “Nwa Baby,” which pairs Highlife melodies with the ever-popular “Bam Bam” riddim’s beats, were starting to be incorporated with dancehall songs. 2012 saw the success of Nigerian musician Timaya‘s soca-influenced song “Bum Bum” on both sides of the Atlantic.

Word continued to spread within the Nigerian community, where Tunez’s mother had been acting as his manager. DJ Tunez seamlessly shifts from one country to the next while taking his fans on a journey from start to finish. When he’s not giving performances at nightclubs or private functions, Tunez is typically in the recording studio working with other national and international musicians to create a sound that is clearly growing in popularity.

According to different sources online, DJ Tunez’s net worth is estimated to be around $250,000.

DJ Tundez is very active on social media platforms. He has verified accounts on both Instagram and  Twitter handles, with 548,000 and over 1.1 million followers respectively. You can follow him through the following handles.