Back to All Biographies
Business Writing

Folorunsho Alakija is a multibillionaire businesswoman and philanthropist from Nigeria. She has stakes in the printing, real estate, oil, and fashion businesses. She serves as the executive vice-chairman of Famfa Oil Limited and the group managing director of The Rose of Sharon Group, which includes The Rose of Sharon Prints & Promotions Limited, Digital Reality Prints Limited, and other companies. 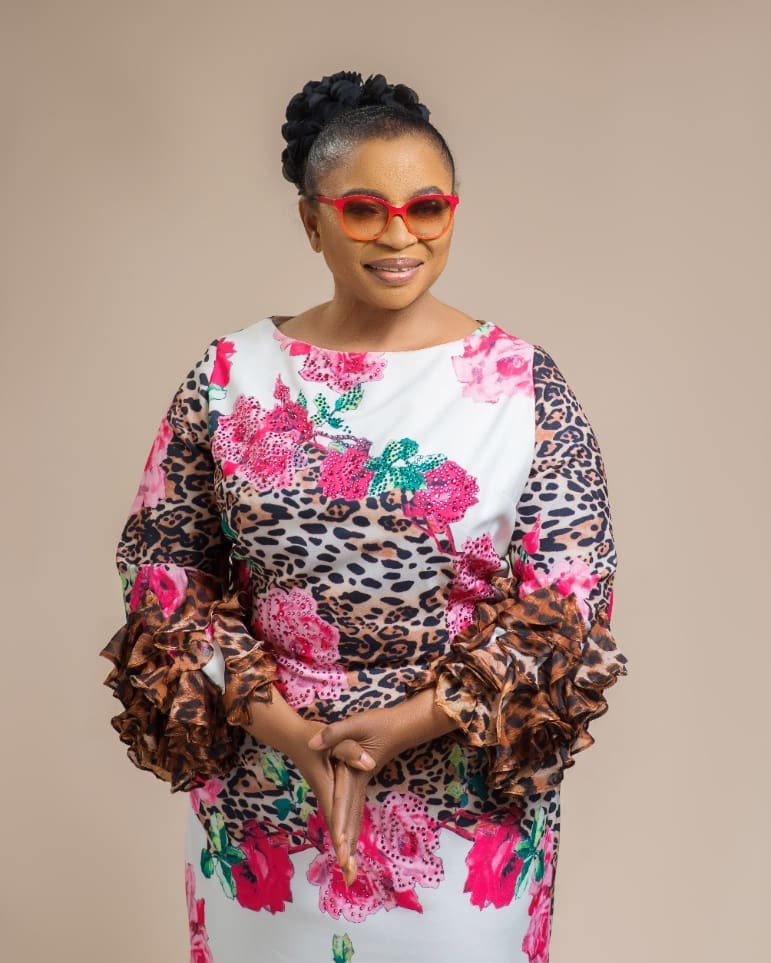 Folorunsho was born on July 15, 1951, to Chief L. A. Ogbara of Ikorodu, a middle-class family in Lagos State. From 1955 to 1958, Alakija attended Our Ladies of Apostles nursery school in Lagos. Alakija moved to the United Kingdom when she was seven years old and attended the Dinorben School for Girls in Hafodunos Hall in Llangernyw, Wales, from 1959 to 1963. Alakija attended Muslim High School in Sagamu, Ogun State, Nigeria after finishing her basic school. Her studies in secretarial studies at Pitman’s Central College in London followed her return to England.

Immediately after completing a secretarial course at Pitman’s Central College in London, Alakija began her work in 1974 as an executive secretary at Sijuade Enterprises in Lagos, Nigeria. She transferred to the former First National Bank of Chicago, which later changed its name to FinBank and is now owned by FCMB (First City Monument Bank), to work as the managing director’s executive secretary. She later changed positions to become the office assistant to the Treasury Department at the International Merchant Bank of Nigeria (formerly First National Bank of Chicago). She was previously the new head of the corporate affairs department.

After working in the banking sector for 12 years, Folorunsho decided to start a new endeavour and pursue a degree in fashion design at The American College in London and the Central School of Fashion. After returning to Nigeria, she established her first fashion business, Supreme Stitches. In 1996, the business was renamed The Rose of Sharon House of Fashion. Under the moniker Rose of Sharon House of Fashion, it swiftly rose to fame. She left a lasting impression by advancing Nigerian culture via design and style while serving as the national president and a devoted trustee of the Fashion Designers Association of Nigeria (FADAN).

In May 1993, Folorunsho Alakija submitted a request for the issuance of an oil prospecting licence. (OPL). Oil exploration permission for a 617,000-acre block, currently known as OPL 216, was given to Alakija’s business, Famfa Limited. The block is located in the Agbami Field of the central Niger Delta, about 110 kilometres (70 miles) offshore of Nigeria and around 350 kilometres (220 miles) southeast of Lagos. Alakija signed a joint venture agreement with Star Deep Water Petroleum Limited (a subsidiary of Texaco) in September 1996. The company agreed to act as a technical adviser for the exploration of the licence, transferring 40 per cent of its interest and 100 per cent of the stake to Star Deep. The Nigerian government first claimed a 40 per cent share after they discovered oil, then another 10 per cent. According to the government’s justification, Alakija and her family stood to make $10 million a day if they were permitted to preserve their bloc. Alakija successfully refuted this assertion and won against the government.

She has served Nigeria by serving on a number of committees inaugurated by the government. She is a well-known public speaker and the first African woman to hold the position of Chancellor of a public university when she became the Chancellor of Osun State University on March 9th, 2016. She is a talented author who has written a number of uplifting works, including her autobiography. She serves on the Commonwealth Business Forum’s board of directors. She has won numerous accolades in numerous fields, both domestically and internationally.

In November 1976, Alakija married Modupe Alakija, a lawyer from the Adeyemo Alakija family. The marriage is blessed with children. Together with their four sons and their grandchildren, they live in Lagos, Nigeria. Her nephew, DJ Xclusive, is a popular Nigerian disc jockey.

Folarin Alakija, the son of Folorunso, was married to Iranian model Nazanin Jafarian Ghaissarifar at Blenheim Palace in England in June 2017. According to media accounts, the occasion was described as one of the priciest marriages ever in the world. Another son of Alakija is married to a popular Nollywood actress, Sophie Alakija.

Foloorunsho Alakija founded the Rose of Sharon Foundation, which provides grants and scholarships to support widows and orphans. A skills development centre has been provided by Alakija to the higher education facility Yaba College of Technology (Yabatech) in Lagos.

She is the primary sponsor of the Agbami Medical and Engineering Scholarship Scheme, which records over 1000 beneficiaries annually.

On July 1st, 2013, she was inaugurated as the Vice Chairman of the Heritage Council and Endowment for the Arts. She also plays the role of matron for Young Entrepreneurs in Africa.

In 2014, she donated a tremendous amount of money towards the completion of a 350-seat lecture theatre at Ibrahim Babangida University, Lapai, Niger State. The building was later named after her in appreciation of her philanthropic gesture.

According to Forbes, Folorunsho Alakija’s net worth is estimated at $1 billion.