Francis Odinaka Uzoho (born October 28, 1998) is a professional footballer from Nigeria who plays as a goalkeeper for Omonia and the Nigeria national team, Super Eagles. 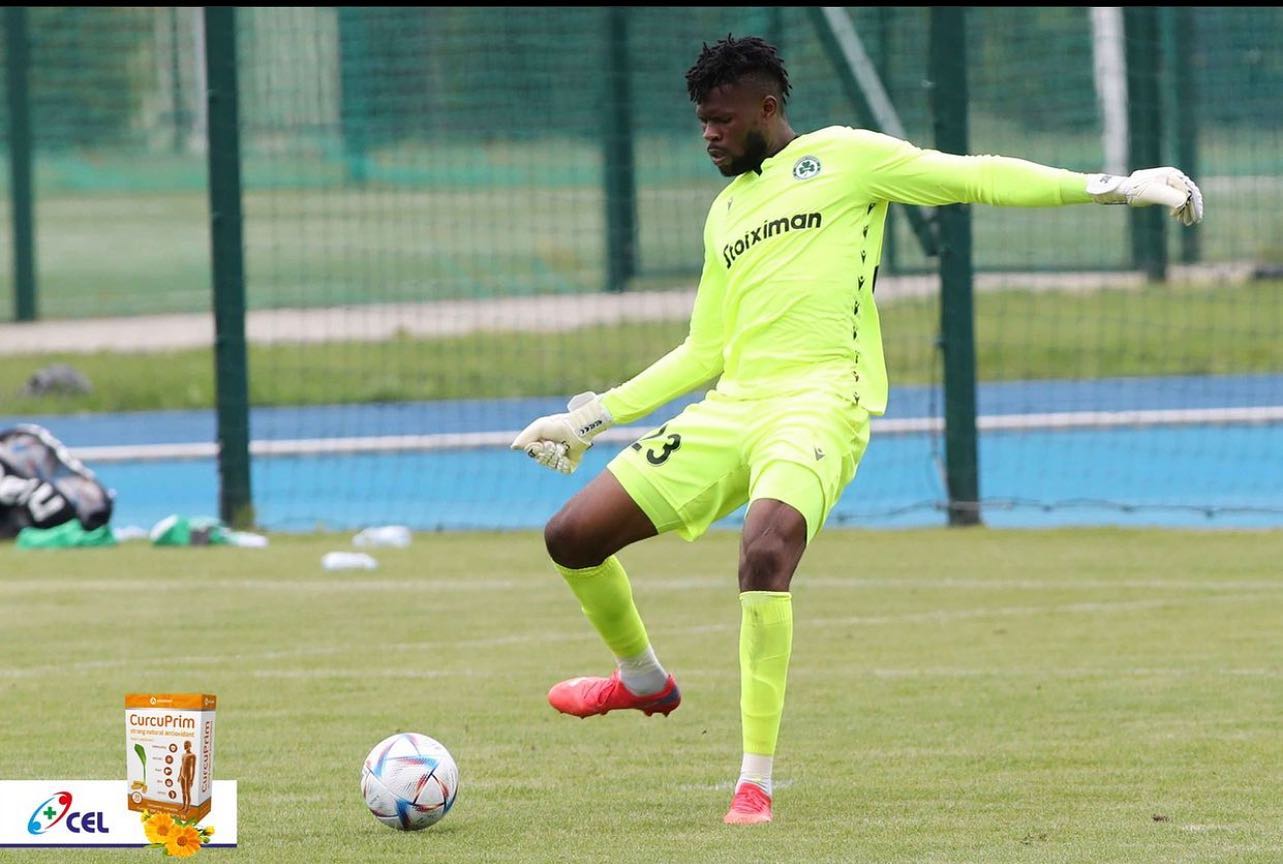 Francis Uzoho was born on the 28th of October, 1998, in Nwangele, Imo State, a state in the South-East geopolitical zone of Nigeria.

Uzoho, who was once a striker but was switched to a goalie at the age of 12 because he was thought too sluggish, joined the Aspire Academy Senegal branch in 2013 at the age of 14. In 2016, he joined Deportivo de La Corua‘s Juvenil team after making an impression at a competition in Barcelona.

Due to age restrictions, Uzoho could only sign a contract with Dépor in January 2017. Shortly after doing so, he began working out with the first team. Prior to the 2017–18 campaign, he was promoted to the reserve squad, and on September 10. He started his senior debut in a 3-0 Segunda División B home victory over Real Madrid Castilla.

On October 15, 2017, Uzoho started in an away 0-0 draw against SD Eibar for his first appearance with the first squad and in La Liga. He made his La Liga debut at the age of 18 years and 352 days, making him the second-youngest player to play in the league during the current season, just behind Achraf Hakimi of Real Madrid.

Uzoho’s contract was extended on August 24, 2018, for a further three seasons, and he was then sent on a one-year loan to Segunda División team Elche CF. Ahead of the 2019 Africa Cup of Nations, he moved on loan to the Cypriot club Anorthosis Famagusta in February 2019.

After he made his club debut, questions about his health certificate were raised. Anorthosis Famagusta filed an appeal after 9 points were taken away from them as a result. Uzoho’s appeal against his individual punishment of a one-match suspension and €1,000 fine was won, but the club’s appeal over the deduction was denied.

He traveled back to Cyprus on loan in July 2019 this time with Omonia. Due to a catastrophic injury, he sustained while playing for his national team, he only participated in a few games. Uzoho signed a three-year contract to go permanently to APOEL in July 2020 but was let go at the end of the session. Uzoho joined Omonia on a three-year contract on September 1, 2021, to serve as Fabiano’s backup.

In 2013, Uzoho competed for Nigeria’s under-17 team in the FIFA U-17 World Cup. He was Dele Alampasu’s initial backup despite being only 14 years old.

Uzoho’s first call-up to the Nigerian senior team came in October 2017. On November 14, he replaced Daniel Akpeyi in a 4-2 friendly win against Argentina to make his official international debut.

He was selected for the 23-person Nigerian team to compete in the 2018 FIFA World Cup in Russia. He was then regarded as Nigeria’s starting goalkeeper.

In November 2018 owing to an injury, he left the national team. He participated in the team for the 2019 Africa Cup of Nations. In their victory over Tunisia for third place, Nigeria had Uzoho in goal.

He had a ligament injury during a friendly match against Brazil in October 2019, and in November same year, he underwent surgery. He was named to the 28-Man Nigeria squad for the 2021 AFCON Nations Cup on December 25, 2021, by interim coach Eguavoen.

Uzoho played for Nigeria against Ghana on March 29, 2022, in a World Cup qualifier. He received criticism for his performance since a mistake on his part deprived his team of the opportunity to play in the World Cup and resulted in a goal for Ghana. He apologized, saying “I wanted to take my country to Qatar but did the reverse.” National teammates and former international players supported him.

According to different sources online, Francis Uzoho has an estimated net worth of $1 million.

Francis Uzoho is very active on social media platforms. He has verified accounts on both Instagram and Twitter, where he has over 30,900 and over 10,900 followers respectively. You can follow him through the social media handles below.