Martins Okechukwu Justice, popularly known by his stage name J. Martins, is a Nigerian musician, singer, songwriter and record producer. He is a multiple award-winning musician and a United Nations Ambassador for Peace. J. Martins makes Urban High Life music of African origin with a rich influence, yet he creates a unique sound that transcends beyond the African continent. 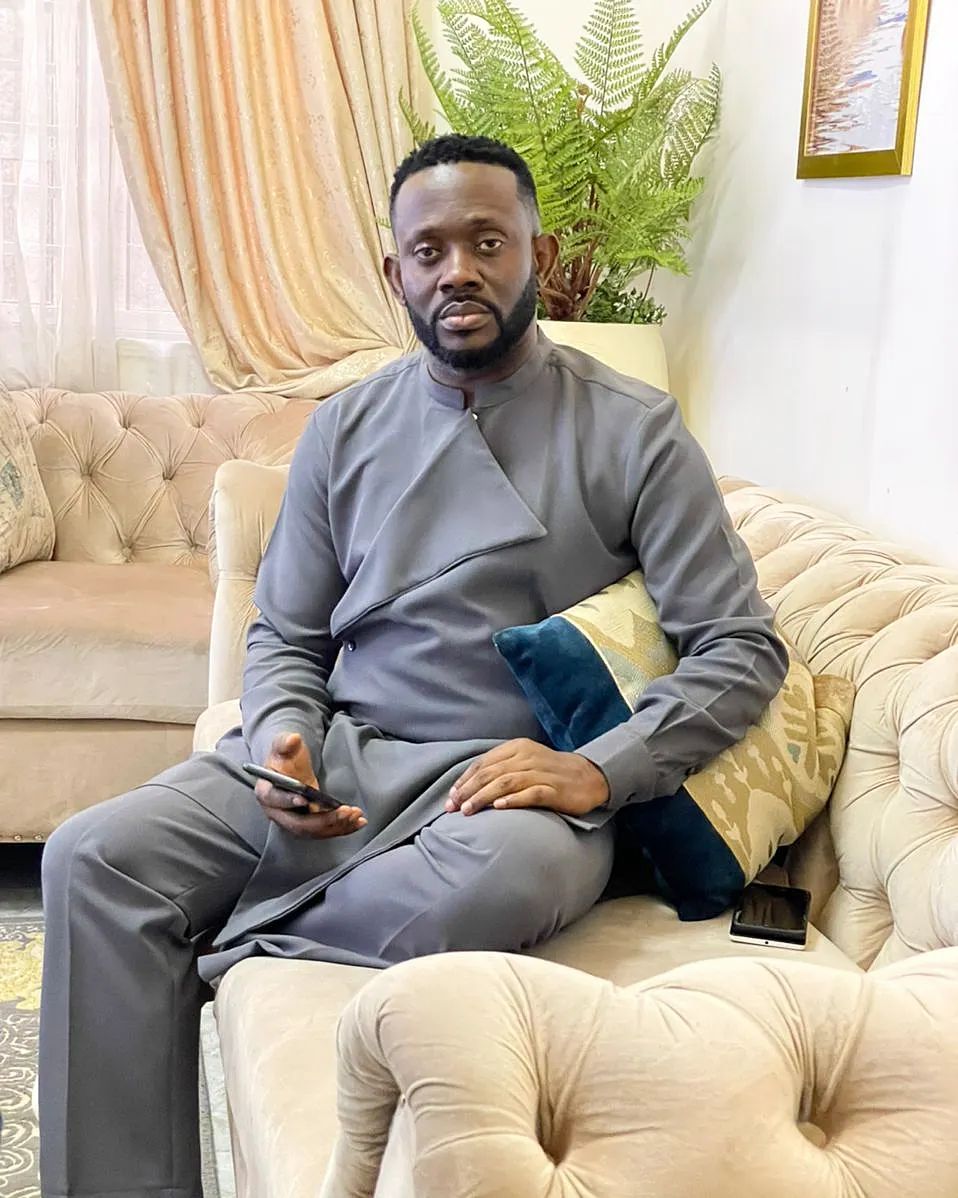 J. Martins was born on September 29, 1977, in Onitsha, Anambra State, Nigeria. However, he has his family roots in Ohafia, Abia State. His early musical career was motivated by his choir master’s mother. Martins spent a lot of time travelling with his mother when he was younger, which exposed him to choirs from other churches. He also picked up multiple musical instruments as he progressed through his elementary, secondary, and tertiary studies.

In Enugu State, in the southeastern part of Nigeria, where he finished both primary and secondary school, Martins earned his first school leaving certificate and a West African Senior School certificate. He proceeded to the Institute of Management and Technology (IMT) in Enugu, Nigeria and obtained a National Diploma (OND) in Mass Communication. After obtaining his national diploma, J. Martins proceeded to Enugu State University of Science and Technology and graduated with a Bachelor’s Degree in Business Administration.

J. Martins began his musical career as a member of the choir in his church at a very young age. At that time, he began learning how to play the keyboard, guitar, and saxophone, in addition to other instruments. “Get Serious,” J Martins’ debut studio album, was released in 2008.

When he was in school, he owned a production company called Glorious Praise, which at the time primarily produced music for gospel performers. J. Martin’s journey to fame began when he signed a deal as a student to work as a producer for Patty Obasi (of the Nwa Mammy Water Fame), one of the most prominent gospel performers in the Eastern region of the nation at the time.

He worked with Waje and Nigga Raw as a producer, but P-Square’s “Busy Body” and “Busy Body Remix” gave him his big break. He bided his time as a producer, although he was planning to depart to pursue other interests.

Then, in 2009, “Elevated” and “Selah,” his second and third studio albums, respectively, were released. Top Nigerian music artists like Phyno, YCEE, Olamide, Niga Raw, Flavour, Timaya, and the popular P-Square’s song “E No Easy” have all had J Martins as a featured artist in their songs.

On January 2, 2011, Martins got married to an Abuja girl. His colleagues in the music business and well-wishers attended the traditional wedding, which was held in J. Martins’ hometown of Ohafia, Abia state. J. Martins’ wife, Nnazi, is a socialite in the city of Abuja and also a native of Abia State.

J. Martins, like many other celebrities, has been the subject of his fair share of rumours. The most recent of these is the claim that the entertainer was homosexual; this information was published in Global News magazine, one of Nigeria’s leading entertainment publications. J. Martins has now refuted these claims, and in accordance with his own account, it was only a scheme to use blackmail to force him to pay off some journalists. One of the few entertainers in Nigeria who have tried to remain scandal-free is J. Martins, who claims that his marriage to Nnazi has helped him to be more responsible and focused.

He has an estimated net worth of $4.5 million.