Published by Samuel on 2nd October, 2021

In this post, I will share with you Joseph Alfred Abdallah’s biography; early life, early career, net worth, and some other things you don’t know about her. To start, let’s take a look at her early life.

Alfred is a Nigerian by nationality, and a Christian by religion.

For his education, Joe BBnaija attended the prestigious University of Ibadan, where he studied and obtained a Bachelor’s Degree in Sociology. Expectedly, he has both his First School Leaving Certificate and West African Examination Certificate certifications intact.

Before joining the Big Brother Naija season 4 edition tagged Pepper Dem Geng, Joseph Alfred has been doing well for himself career-wise. I mean, he was already a model, artist, and film prop designer prior to the show.

While his favorite animal is a serpent, Joseph Alfred dislikes body odor and generally bad hygiene.

Speaking of what he would like to do with the prize money if he eventually wins it, Joe Bbnaija did say he would like to use it to start his own creative hub, open to the public. Moreover, he did reveal he would also use it to open an Art shop, where artists can get easy access to art material. Also he would like to start an Art school with it, but he didn’t win, unfortunately. Mercy Eke did.

Net Worth of Joe Bbnaija

What else do you want to know about Joseph Alfred? Tell me about it with a comment box.

We at Naija Biography wish Joseph Alfred well as he continues to sour in his career. 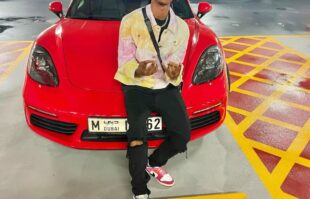 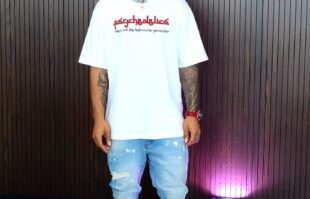 Early Life & Education Poco Lee was born on October 21, 1996, in Lagos to the family of Mr. Kenneth… 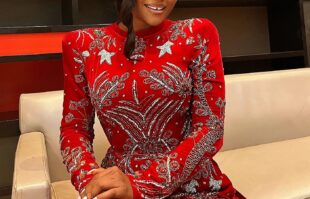