Kelechi Iheanacho (born October 3, 1996) is a skillful and talented international footballer from Nigeria. He plays as a central forward for the popular Premier League team, Leicester United and the Nigerian Super Eagles. He has bagged a number of Awards as a professional footballer. 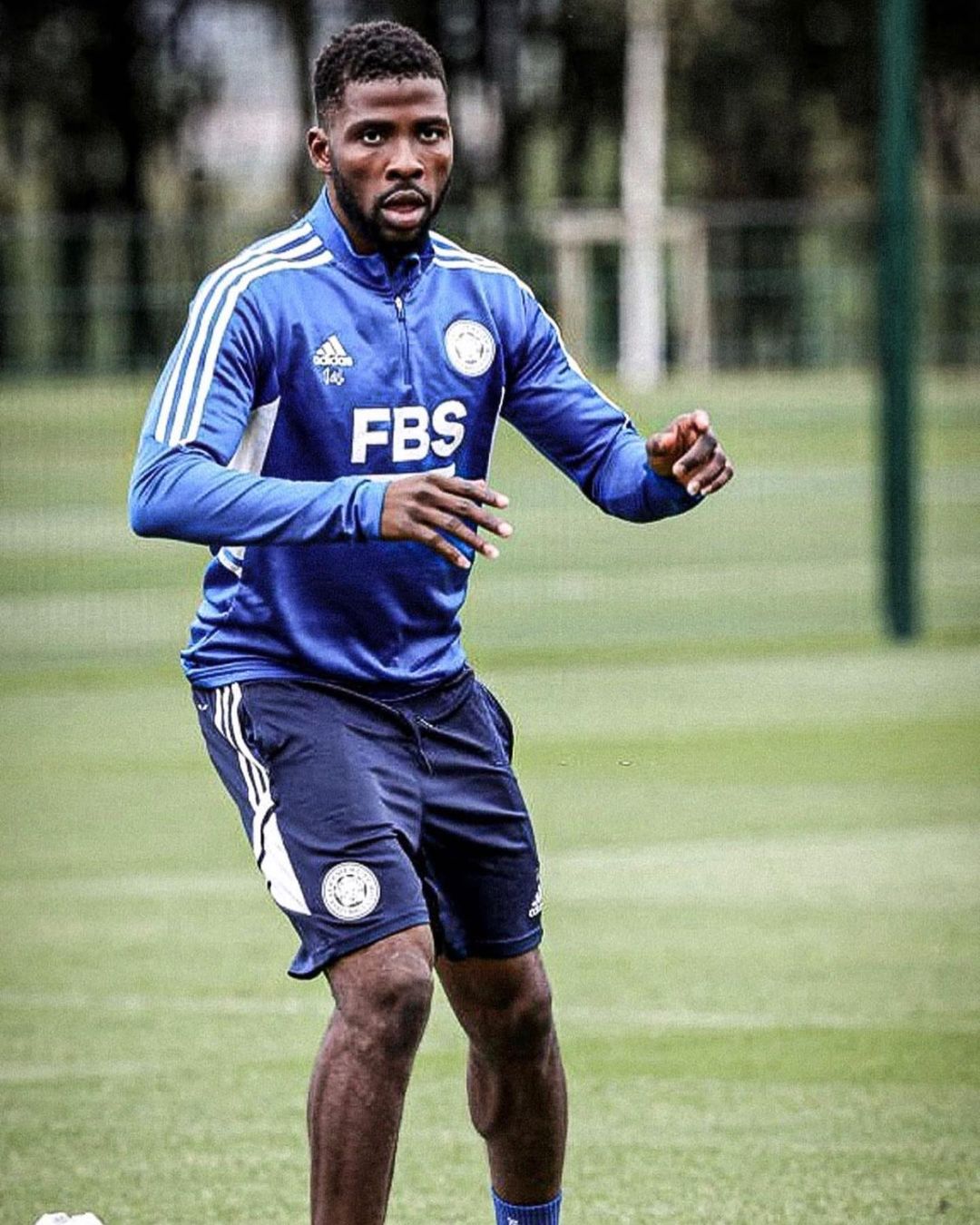 Kelechi Iheanacho was born on the 3rd of October, 1996, in Imo State, to the family of Mr. James Iheanacho and Mrs. Mercy Iheanacho. He, alongside his three siblings, grew up in Imo State, which falls as a state in the South-East geopolitical zone of Nigeria.  Kelechi lost his mother when he was 14 years old.

Kelechi Iheanacho started as a street footballer when he was very young. Based on his special football skills, he attracted the attention of some local football teams, where he later started his career in football. In 2013, he was called to play in the FIFA Under 17 World Cup.

The European football clubs Arsenal, Sporting Clube de Portugal, and Porto FC expressed interest in signing the Nigerian striker after his outstanding performance at the FIFA U-17 World Cup in 2013. In August 2015, he made his international debut in England against Watford FC after joining the English Premier League club Manchester City FC. On September 12, 2015, he scored his first goal for Manchester City against Crystal Palace.

On January 30, 2016, in an FA Cup game against Aston Villa, he recorded his first hat trick. His 10 goals during the 2016–17 season made him one of just a handful of players in English Premier League history to reach that milestone before turning 20. He joined illustrious footballers like Romelu Lukaku, Wayne Rooney, Nicolas Anelka, Ryan Giggs, Michael Owen, and Ryan in the select group. In 2016, he was also a nominee for the FIFA Golden Boy Award. He was a crucial member of Manchester City’s team that helped the team win the Football League Cup in 2015–16.

He signed a five-year contract with his current club, Leicester City FC, in August 2017 for a rumored $34.96 million transfer price. On August 11, 2017, he played his first game for Leicester City against Arsenal, and on October 24, 2017, he scored his first goal for the English team against Leeds United. Kelechi has 27 goals in 85 games in England.

Before making a name for himself in the U-17 team, Kelechi began playing for Nigeria in the U-13 squad. He was a key member of the Nigerian side that won the 2013 FIFA U-17 World Cup. He received the Golden Ball and the Silver Shoe for his great performance at the event. The Nigerian attacker scored his first goal for his country against Mali in a friendly game on May 27, 2016, after making his senior team debut against Swaziland qualifiers as a replacement. In 14 games with the senior national team, he has 8 goals.

According to the analysis made from different sources online, Kelechi Iheanacho’s net worth is estimated at around $7 million. He is a top-earning Nigerian football player in the Premier League of England. The striker’s current annual income from his club, Leicester City, is over $ 3.2 million, and he makes over $60,000 each week. His estimated market worth exceeds $15 million.

Kelechi Iheanacho is very active on social media platforms. He has verified accounts on both Instagram and Twitter with over 701,000 and 340,900 followers respectively. You can follow him through the following social media handles.