The full name of Kelvin Boj is Kelvin Bojeghre. He is a renowned Nigerian music producer, songwriter, and singer. He released his studio album in 2020, titled Man on a Mission. His former nickname is LayLow. 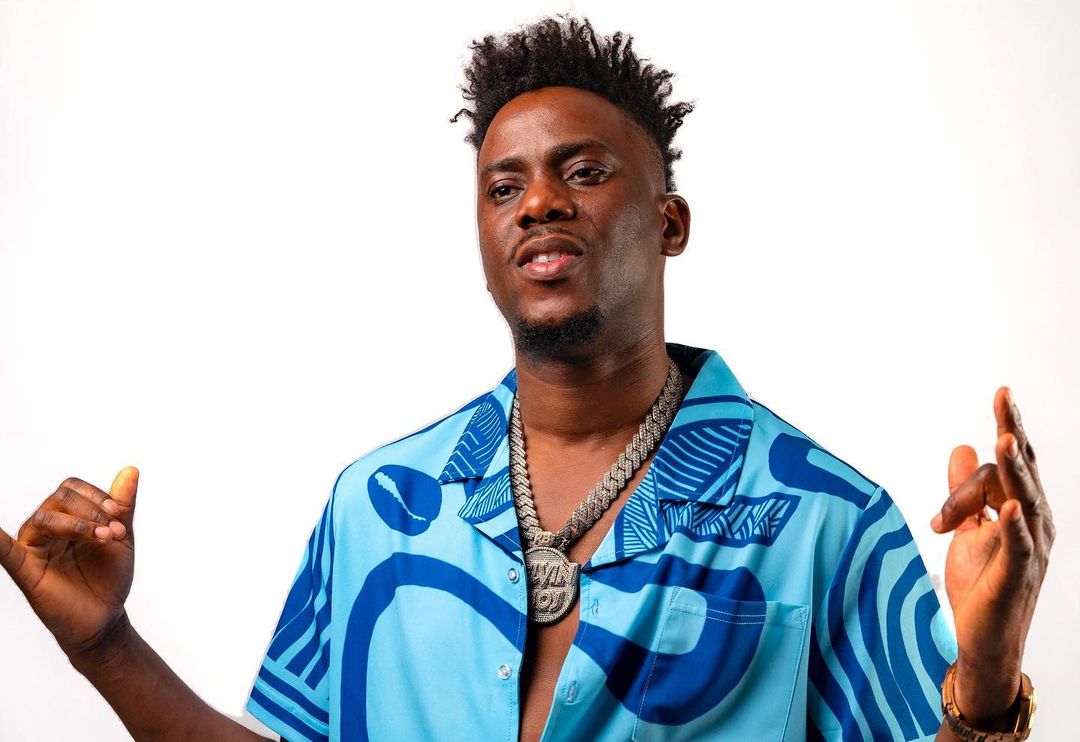 Kelvin Boj was born on the 21st of July, during the late 1980s, in Lagos. He hails from Delta State, which falls in the South-South region of Nigeria. He attended his primary and secondary school education in Lagos State. Kelvin Boj went further to study pure physics at the University of Lagos (Unilag), where he later obtained his Bachelor of Science Degree.

Kelvin Boj grew up in a musical-oriented environment, thereby making him have a passion for music. He started composing music lyrics right from his childhood days, after getting inspiration from late prominent singers like Feka Anikulapo, Micheal Jackson, Bob Marley, and so on.

LayLow was Kelvin Boj’s nickname when he first joined the music industry. He created beats for musicians in his early years, including Konga, Dagrin, Morachi, Remi Aluko, Erigga, Skiibii, and Brymo. Kelvin Boj worked with Morachi on the song “Hapuya Like Dat,” which helped launch his career as a producer in 2006.

Kelvin Boj made the decision to rebrand in 2015 and adopted Kelvin Boj as his stage name. After releasing the song Olosho, he became a well-known musician on a global scale. Ferry Wap was in the song. Over time, he has worked with other well-known musicians like Davido, Olamide, Tekno, Yung6ix, Patoranking, Vector, Phyno, Lil Kesh, and Spellz.

He has also collaborated with musicians from other countries, including Gucci Mane, Wale, Dej Loaf, and Yung Mal. He released Man On A Mission in 2020. The album consists of fifteen tracks, eleven of which were composed by Kelvin Boj.

The name of Kelvin Boj’s wife is Ifeoma Okosi-Bojeghre. Shortly after their marriage, the couple welcomed a set of twins in late 2018.

According to different sources online, Kelvin Boj’s net worth is estimated at around $600,000. 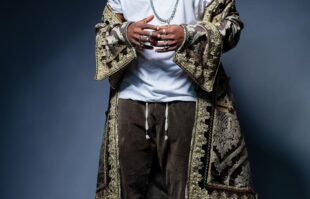