Kenneth Josiah Omeruo (born 17 October 1993) is an experienced and talented professional footballer. He plays as a defender for Leganés in the Segunda División and for the Nigerian national team, Super Eagles. 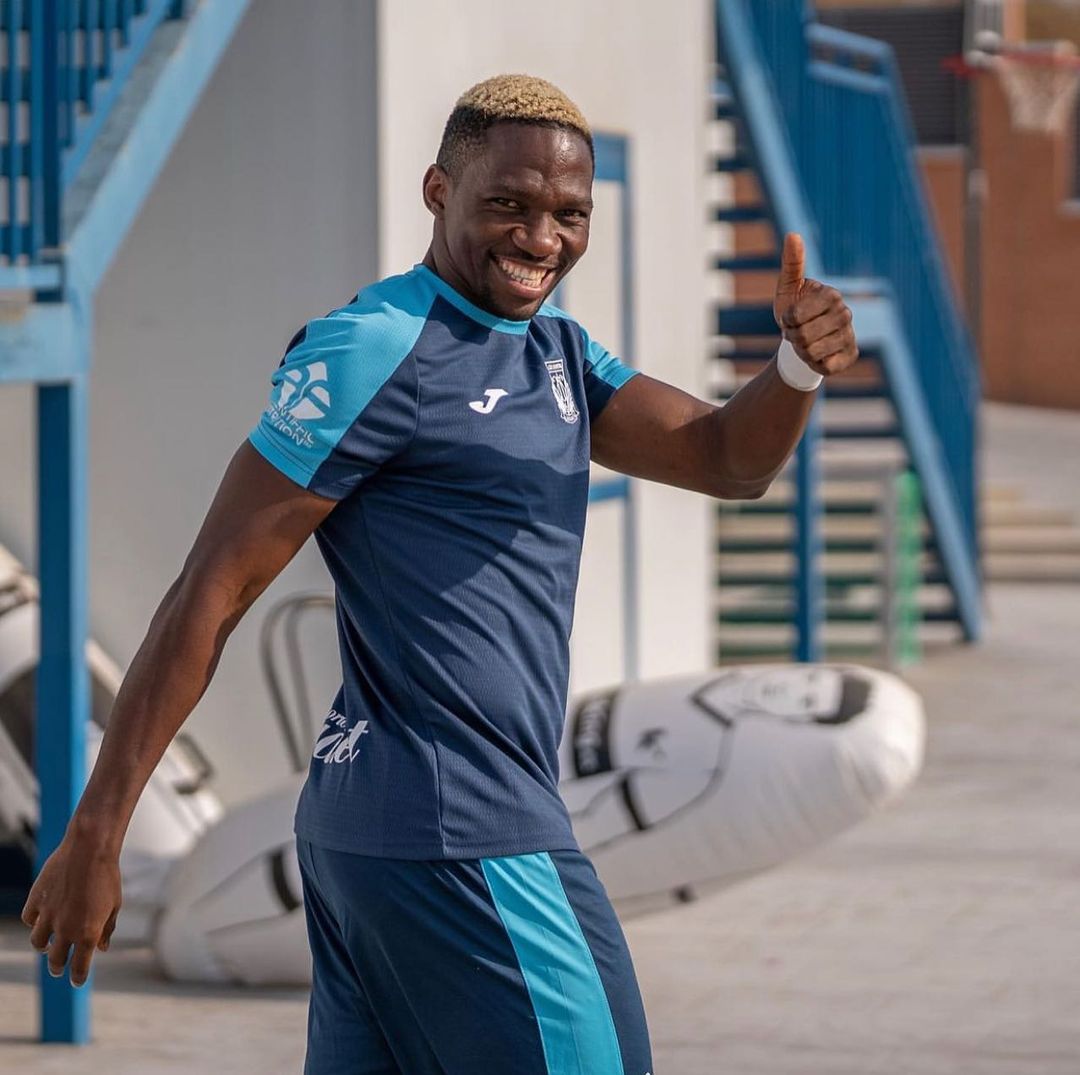 Kenneth Josiah Omeruo was born on the 17th of October, 1993, in Abia State, which falls in the southeastern geopolitical zone of Nigeria. He spent his childhood days in Abia State.

Before being signed by Standard Liège from the Anderlecht academy, Omeruo spent time as a trialist with Sunshine Stars and Anderlecht. Omeruo was purchased by Chelsea from Liège in January 2012 and was promptly loaned to Eredivisie team Ado Den Haag.

Omeruo signed an 18-month loan agreement with Ado Den Haag, keeping him there through the end of the 2012–13 campaign. He made his Ado Den Haag debut on March 3, 2012, against SC Heerenveen, which resulted in a scoreless tie. Omeruo’s first goal for ADO Den Haag came against FC Groningen on April 19, 2012.

Omeruo scored against VVV-Venlo on April 28, 2012, in the 19th minute. He is the only player in Dutch league history to ever score a goal, conceding an own goal, and get sent off all in the same game.

Omeruo joined Middlesbrough on loan on January 7, 2014, and stayed there through the 2013–14 campaign. He made his Middlesbrough debut on February 1st in a 0-0 draw with Doncaster Rovers.

Omeruo joined Kasmpaşa on a season-long loan on July 21, 2015, with the option to buy the player after the loan period. Omeruo made his debut for Kasmpaşa on August 16, 2015, in a game against Gaziantepspor, which Kasmpaşa won 3-0.

Omeruo’s season was up and down; he sustained a few injuries, but he played whenever he was healthy. Omeruo returned to Chelsea for preseason even though the loan agreement included a buyout option; Kasampaşa decided not to use the option owing to a lack of cash.

Before going out on loan once more, Omeruo agreed to a one-year contract extension till 2019 August 31, 2016. He was loaned to Alanyaspor for the entire campaign. Omeruo made his debut on September 10, 2016, in a scoreless draw with Genclerbirlii. Omeruo scored his first goal for Alanyaspor on February 25, 2017, as the hosts defeated Adanaspor 4-1 at home. He scored the second goal of the game in the 37th minute. After agreeing to a new three-year contract with Chelsea on August 25, 2017, Omeruo returned to Kasmpaşa on a temporary basis.

Omeruo participated in the quarterfinal run by the Nigerian Under-20 squad at the 2011 FIFA U-20 World Cup in Colombia. He made his senior squad debut on January 9, 2013, when he was 19 years old, in a scoreless draw with Cape Verde. Then, as Nigeria went on to win the 2013 Africa Cup of Nations for the third time, he participated in all of his country’s games.

Omeruo was also chosen for the Nigerian team competing in the 2013 FIFA Confederations Cup. He participated in all three group games as Nigeria finished third in their group. Omeruo was selected for Nigeria’s final World Cup roster and started all four of Nigeria’s matches as they placed second in their group and were defeated by France in the Round of 16.

He was chosen by Nigeria for their 35-man provisional Olympic team in 2016, but he was left out of the final 18-man roster. He was included in Nigeria’s initial 30-man roster for the 2018 FIFA World Cup in Russia in May 2018.

Kenneth Omeruo is happily married with one girl child, named Chairien, who was born in London. The name of his wife is Chioma.

According to different sources online, Kenneth Omeruo’s net worth is estimated at around $3 million. His sources of income are attached to his achievements in his professional football career.

Kenneth Omeruo is very active on social media platforms. He has verified accounts on both Instagram and Twitter with 974,000 and over 104,100 followers respectively. You can follow him through the following social media handles.